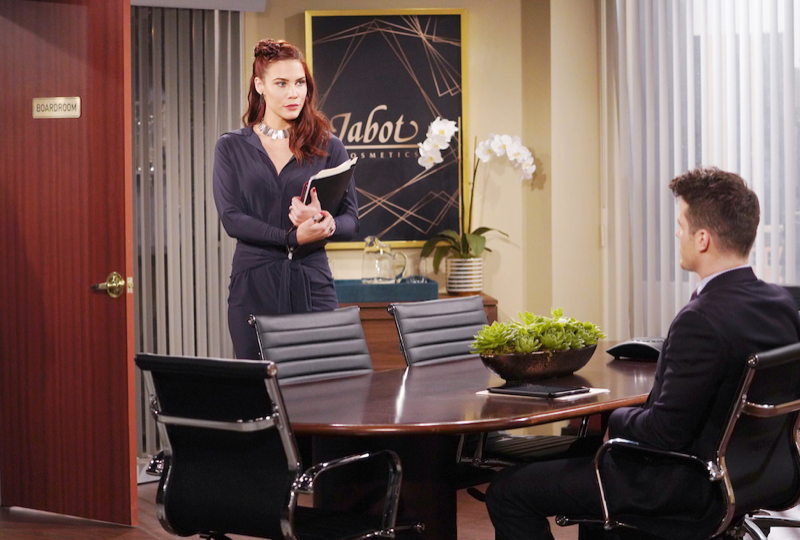 The Young and the Restless (Y&R) spoilers and updates tease that Kyle Abbott (Michael Mealor) is facing strife within his personal life and within his family. The viper, Sally Spectra (Courtney Hope), is mostly responsible for those problems.

Summer Newman (Hunter King) just left town for good. She felt forced to leave Genoa City, Wisconsin, because of the scheme Sally invented that enabled Tara Locke (Elizabeth Leiner) to take full advantage of the circumstances that are in play.

Now, Sally has inexplicably worked her way back into Jack Abbott’s (Peter Bergman) good graces. That screams trouble dead ahead.

The Young And The Restless Spoilers – Skyle’s Break Is Shocking

The header to this section was written in the present tense because readers of this site know that Skyle isn’t dead. Yes, Summer is in Milan, Italy, believing that she’ll never be with Kyle again. But many teasers have this couple, that a strong contingent of fans supports, reuniting in Europe in the near future.

King and Mealor weren’t able to reach an agreement with Y&R. So, their contracts weren’t renewed. Both actors are leaving the show, which created the sudden Skyle slice and Kyle’s current state of disarray. 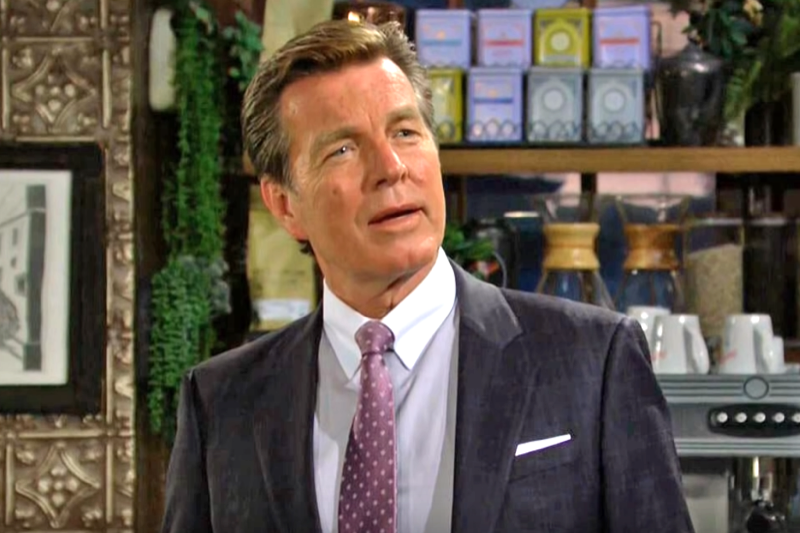 The Young And The Restless Updates – Tara Locke Is An Opportunist?

Sally believes that Tara is a schemer, like herself. She told Tara that it was obvious a Tyle reboot was desired when presenting her plan to split Skyle in Chancellor Park in the recent past.

It’s fair to challenge Sally’s assessment, as Tara resisted telling Kyle that he was Harrison Locke’s (Kellen Enriquez) father earlier this year. Tara did care for Ashland Locke (Richard Burgi), even if he wasn’t the love of her life. She also is protective of her son, as all normal mothers are.

Is Tara an opportunist? Well, that’s a different question as Ashland isn’t a peach. Sally is not known to have ever been married. So her awareness of that topic comes without experience.

Jack Abbott Has A Big Heart

Phyllis Summers said it best, Jack has a big heart. That positive trait has also proven to make him vulnerable to various off-kilter female admirers through the years.

Sally isn’t in the Patty Williams (Stacy Haiduk) category, with other villains that could be cited as well. Hope’s character intentionally caused Jack’s son, Kyle, pain. That means she’s calculating for her own gain, which doesn’t reflect love.

So, Kyle is right to be highly concerned about his dad’s choice. Choosing Sally projects toward heartache and likely some form of disaster. Proof of that is demonstrated through the pain Summer and Kyle are needlessly enduring.