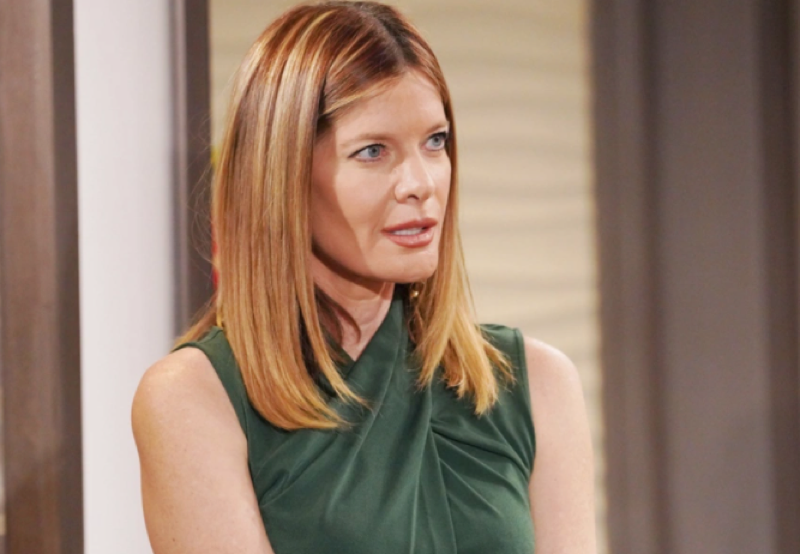 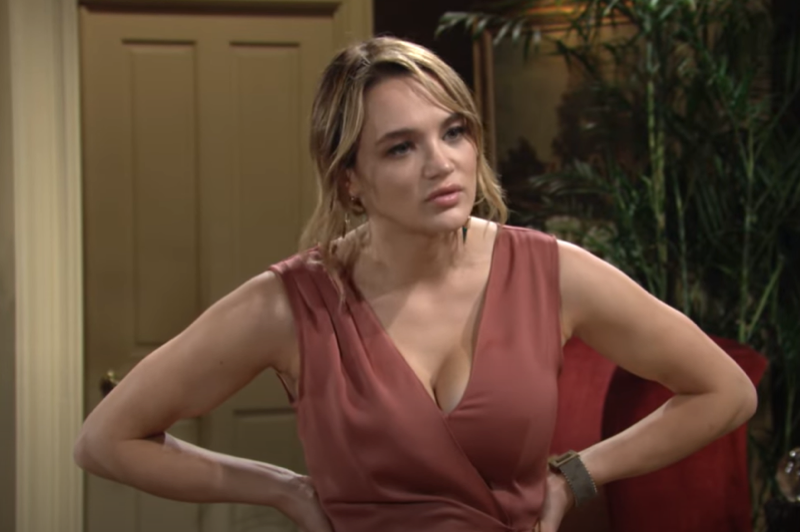 Phyllis has been keeping her eye on things since Tara and her son Harrison Locke (Kellen Enriquez) crashed Summer and her fiancé Kyle Abbott’s (Michael Mealor) engagement party! She is very suspicious of Tara, and she was surprised to find out that the paternity test really did show that Harrison is Kyle’s son.

Phyllis and her eagle eye have also seen Tara and Sally Spectra (Courtney Love) talking together and she thinks they’re plotting together – about something! Phyllis honed in on Sally’s pursuit of Jack Abbott (Peter Bergman) and had warned him about her, he found out the hard way she was right. She views Tara as a barracuda after a much younger man after Kyle as a way to worm her way into the Abbott millions!

Viewers of The Young and The Restless can tell that Summer feels like an outsider much of the time when she’s around Kyle, Tara, and Harrison. Phyllis can see that her daughter is worried that Tara is using the boy to get to Kyle, and she’s succeeding! It wouldn’t be so bad if there were a standard custody arrangement like most divorced couples use – one parent has the child in summers and holidays, the other during the school year.

But Tara has decided to move to Genoa City with Harrison, and oddly enough, turned down a good job with Fenmore Department Stores! This makes no sense considering Summer knows that Tara’s shoe design company is deeply in debt – or so she’s told, Kyle. At least Kyle isn’t keeping secrets from Summer, and Phyllis says that is a good sign. But Phyllis is concerned that Summer and Kyle have moved up their wedding too much sooner than they originally planned – she tells Summer that while it’s good that it shows Tara that she and Kyle are on a united front, it also hints at desperation on Summer’s part.

Summer assures her mother that she and Kyle came to the decision together but yes, Tara’s constant influence and her playing the damsel in distress to Kyle is worrying. Phyllis and Summer both know that the damsel in distress routine is one of the oldest tricks in the book to get one’s hooks into a man, and Phyllis tells Summer she thinks that Tara is as much a snake as Ashland is!

The Young And The Restless Spoilers: Adam Tries To Sabotage Billy And Chelsea’s…