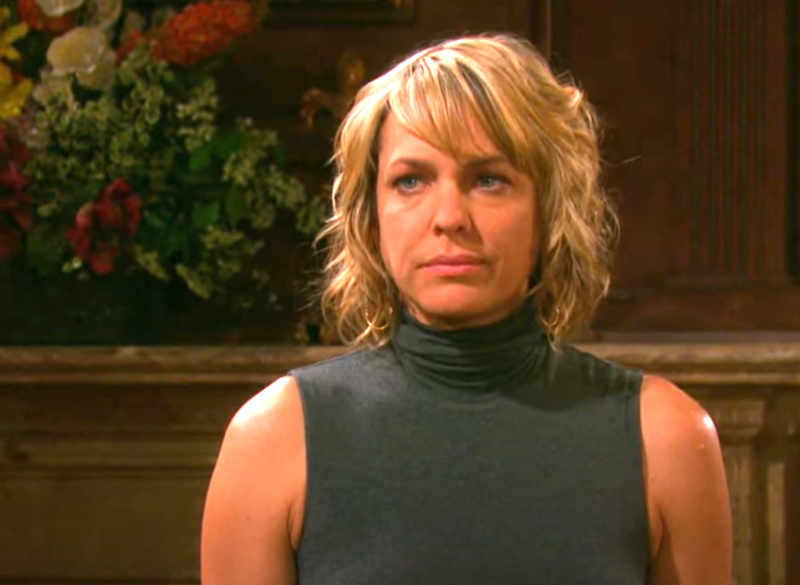 Days of Our Lives (DOOL) spoilers and updates tease that rumors are swirling that Nicole will find herself pregnant this summer and in typical soap fashion, she won’t know who the father is.

Days of Our Lives Spoilers – Nicole Walker Is In A Pickle

Nicole Walker (Arianne Zucker) is already beside herself that she got drunk and slept with Xander Cook (Paul Telfer) of all people. The man who’s tortured her for years and even locked her and Holly in a cage at one time. But it happened and she is determined that Eric Brady (Greg Vaughan) never finds out.

What she doesn’t expect is for Eric to surprise her and return home without even telling he’s left Africa. She will not be ready for this emotionally but of course, she will hop into bed with her husband the second she can. That’s when the guilt sets in even more. She tries to tell Eric what happened but can’t bring herself to do it. 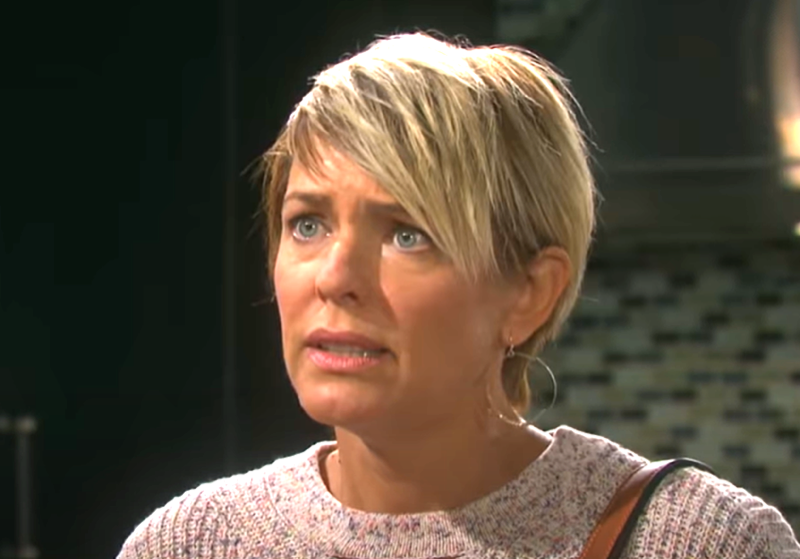 Eric thinks Nicole waited for him patiently all this time and when Nicole turns up pregnant, it’s nothing short of a miracle.

Days Of Our Lives Updates – A Surprise Pregnancy

Yep, it’s a miracle all right because Nicole is not supposed to be able to have children. That’s why she had to have Chloe Lane (Nadia Bjorlin) carry a baby for her even though she had no idea the baby Chloe was pregnant with was hers. All Nicole has ever wanted was to give birth to a child and rumor is her dream might actually come true.

But since Nicole also slept with Xander, there’s a question as to who the father is. When Xander learns Nicole is pregnant, he will suspect it could be his but Eric will never suspect a thing. After all, Nicole has always been honest and upstanding and would never stray — no, not Nicole.

We suspect that Xander being Xander he will try to blackmail Nicole — or change the DNA tests she takes on the sly. Whatever happens, we know this won’t be easy for Nicole. And with both Sami Brady (Alison Sweeney) and Ava Vitali (Tamara Braun) suspecting exactly what happened, quite a few people would have reason to believe Eric is not the father of this child he wants so much. Stay tuned to Days of Our Lives weekdays to see if these rumors are true.

The Bold And The Beautiful (B&B) Spoilers: Will Zoe Make Her Exit in A Limousine Or In A Body Bag?