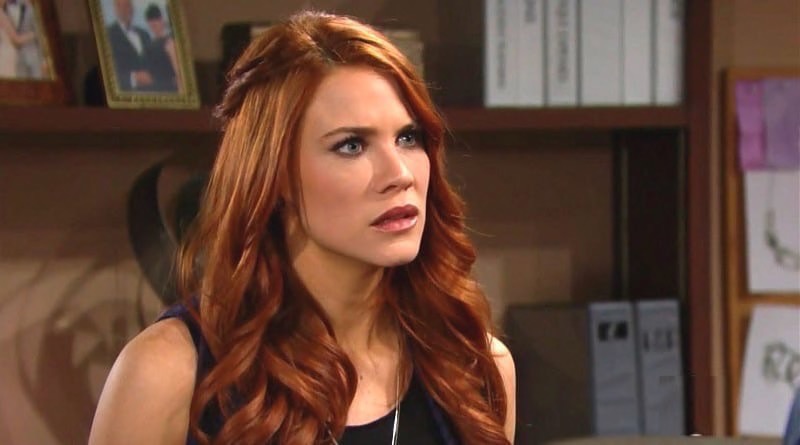 The Young and the Restless (Y&R) spoilers and updates tease that Sally Spectra (Courtney Hope) has made yet another unforced error. Just as she had no reason to go after Summer Newman (Hunter King) originally, Sally has again blamed King’s character for something she didn’t do. Instead, Phyllis Summers (Michelle Stafford) purposely stirred the pot.

Lauren Fenmore (Tracey Bregman) isn’t easily upset. She, like Jack Abbott (Peter Bergman), offered Sally the benefit of the doubt. They jointly believed that she deserved a chance to take her fresh start in Genoa City, Wisconsin, and make something of it. While she is, Sally has also needlessly ruffled the feathers of various important Y&R peacocks.

Young And The Restless Spoilers – Leaving LA Was A Must

Crossover fans know the whole story. Those who only watch Y&R received a backstory gift through this show’s series of episodes, where characters from The Bold and the Beautiful appeared. 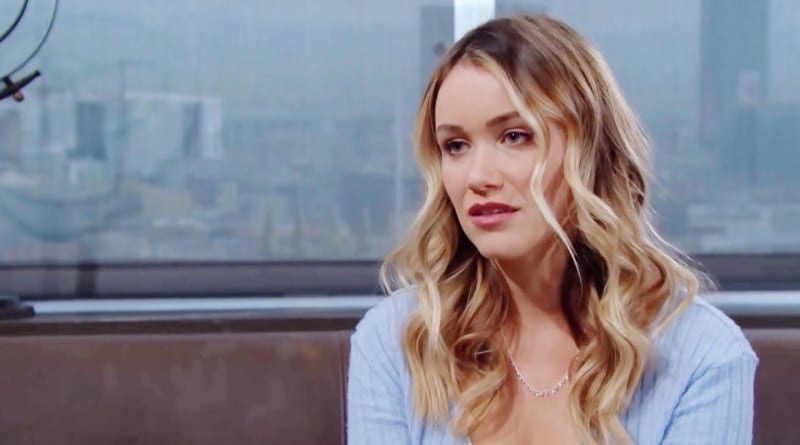 Flo Fulton (Katrina Bowden), now Logan, provided the full truth, telling Summer that she need to watch her back where Sally was concerned. King’s character wisely has.

Sally needed to leave Los Angeles, California because she foolishly burned personal bridges. Now, her initial competitive feelings about Summer have been followed by the information blackmail scheme against Kyle Abbott (Michael Mealor).

Jack knows what happens when someone acts recklessly. He’s done so, oftentimes in the past. While Jack hasn’t jousted with his rival in recent years, Victor Newman (Eric Braeden) distracted him on many occasions.

Sometimes Jack took the bait. Other times the Moustache was provoked into making an emotional response. The results weren’t often great for Jack, with Victor generally winning.

Sally is fighting from a position of weakness and appears to be losing her only two supporters, Jack and Lauren. 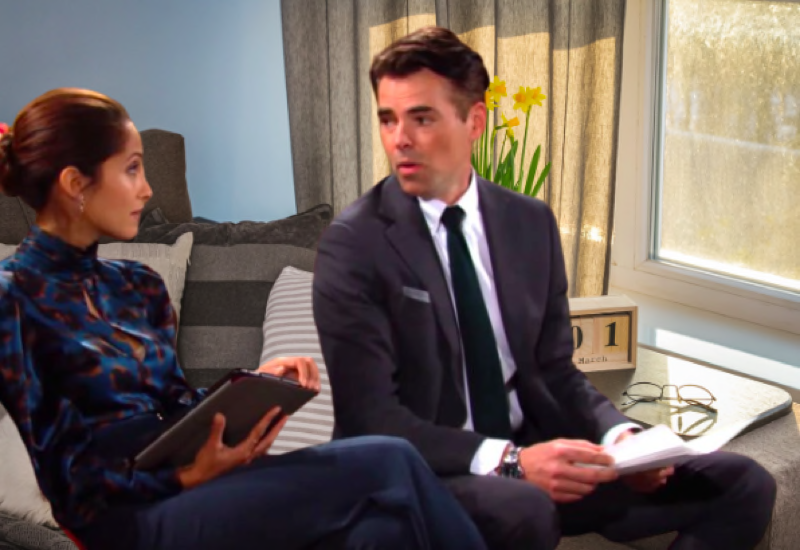 Young And The Restless Updates – Phyllis Summers Wants It To Happen

Phyllis saw what was coming. She was Sally in days gone by and was married to Jack. So, Jally, or Sack if one prefers that nickname, was easy for Phyllis, Summer, Kyle, and the audience to project as bad news.

As of the moment, Phyllis has baited Sally. That has led Lauren and Jack to question the motives of Hope’s dynamic character.

Phyllis wants Sally out of her daughter’s life. So, the trouble Sally is creating furthers that goal. But actually forcing a GC exit remains quite the challenge.