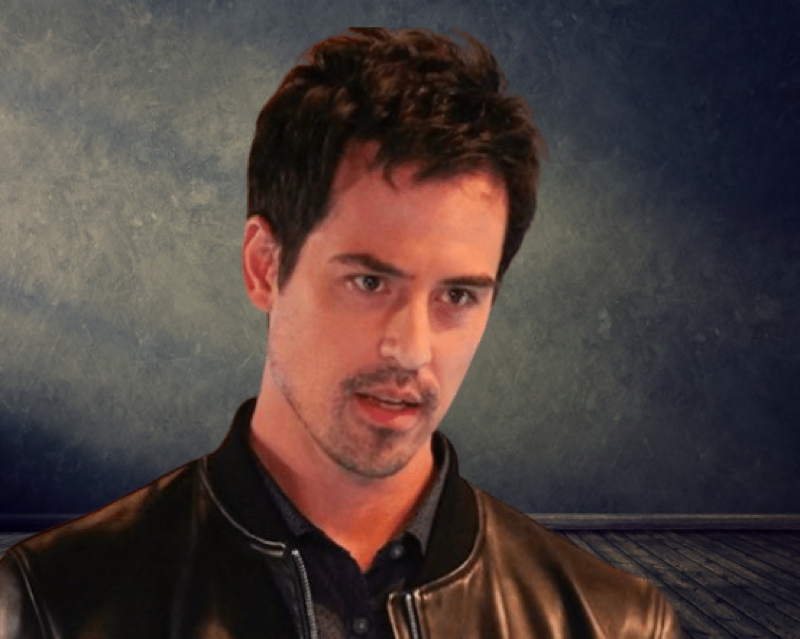 General Hospital (GH) spoilers and updates tease that Cyrus Renault (Jeff Kober) likes to threaten to harm families, children included, in order to get what he wants. With Jordan Ashford (Brianna Nicole Henry), he kidnapped her son TJ Ashford (Tajh Bellow) to force her to find a way to get Cyrus out of jail. Harmony (Inga Cadrenal) insinuated to Jordan that Cyrus likewise threatened her daughter, Willow Tait (Katelyn MacMullen) if Harmony didn’t stay loyal to Cyrus.

So it shouldn’t really be any kind of surprise that in order to get Nikolas Cassadine (Marcus Coloma) on board to locate his mother, who is being kept in a secret location by the Corinthos family, he made thinly veiled threats against his aunt Alexis Davis (Nancy Lee Grahn) who is about to begin a prison term for crimes she committed while in the thralls of alcoholism.

General Hospital Spoilers – Cyrus Renault Has Already Proven That He Can Take Someone Out In Pentonville.

Cyrus has already proven that he is able to bypass whatever passes for security at Pentonville. He had Ryan Chamberlain (Jon Lindstrom) stabbed while he was visiting with Ava Jerome (Maura West) and although Ryan survived, he is basically just a shell, unable to move at all except for the ability to blink his eyes. Ryan can still feel pain, he just can’t communicate when it happens, such as when Ava dug her fingernails into Ryan’s wrist. While it seems that Cyrus intended for Ryan to die, one would argue that the stabbing was a worse fate than death. No one, especially Nikolas, wants anything like that to happen to Alexis. 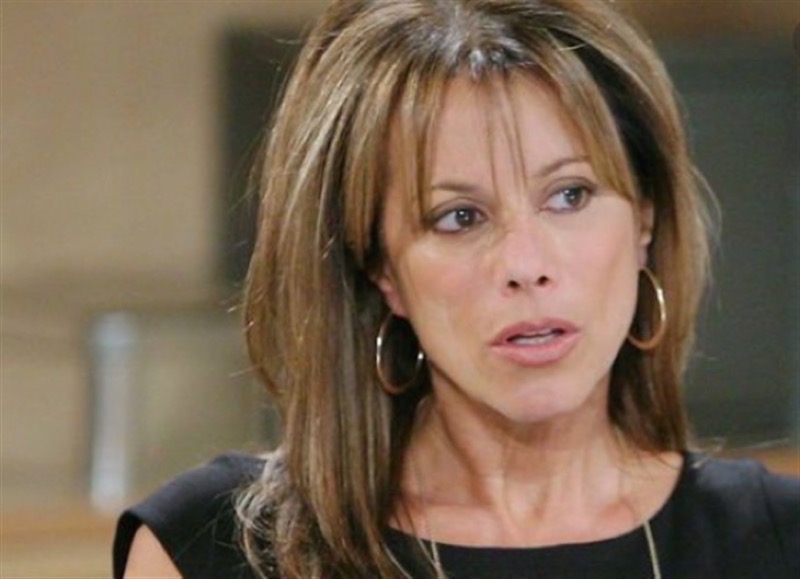 Alexis Davis Was Recently Diagnosed With A Disease That Could Make Even The Smallest Injury Extremely Painful.

Alexis Davis is also dealing with osteoporosis, which means that her bones aren’t as strong as they once were. Any injury that she might be trivial to most people could be very painful for Alexis as the disease progresses. So even if Cyrus just intended to scare Alexis to get Nikolas to help him, it could end up a much more severe injury than even Cyrus intended. Of course, Cyrus has no qualms about killing and it would not bother him a bit to have Alexis killed if it meant that Nikolas was at his mercy! 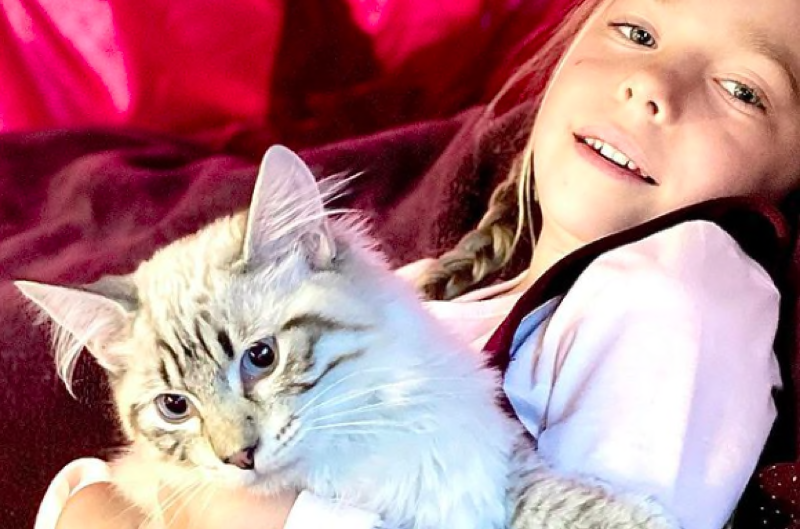 Can Nikolas find a way to protect Alexis from Cyrus. Or will he give in and locate the drug kingpin’s mother, possibly setting off a war with Carly Corinthos (Laura Wright)? Will Alexis be harmed in order to convince Nikolas to help Cyrus? Could she suffer a similar fate to Ryan? Perhaps if Alexis was injured because the prison personnel couldn’t keep her safe, or even worse were paid off to look the other way, she might find a way out of that three-year sentence.

Nobody serves the time they are sentenced to unless they were actually innocent like Shawn Butler (Shawn Blakemore) in Port Charles so stay tuned to General Hospital airing weekdays on ABC to find out how Alexis is score an early release. And don’t forget to check back right here regularly for all your General Hospital news, information and spoilers!