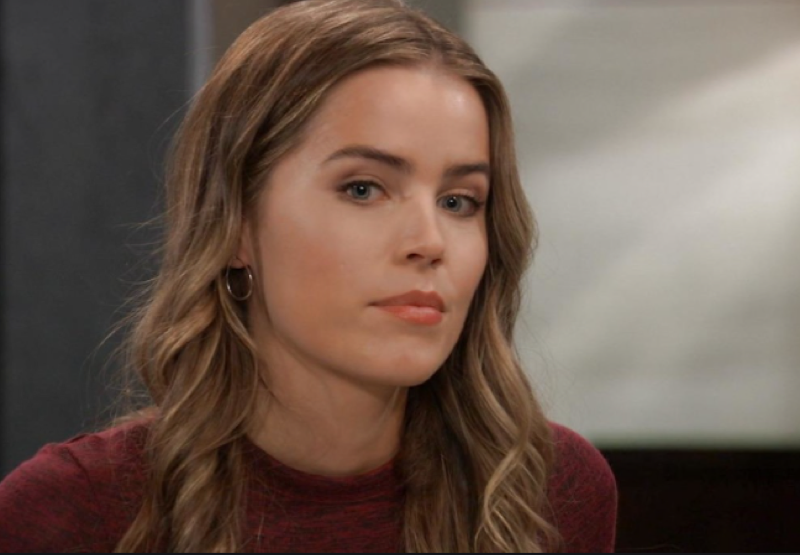 General Hospital (GH) spoilers and updates tease that Sasha Gilmore (Sofia Mattsson) has been able to face many different challenges. She came to Port Charles as part of a plan that Valentin Cassadine (James Patrick Stuart) had to give Nina Reeves (Cynthia Watros) a daughter. Nina wanted to find her long-lost daughter and Valentin had Sasha pretend to be Nina’s daughter. The truth came out and Sasha was able to overcome the situation with the help of Michael Corinthos (Chad Duell).

Sasha and Michael were in a relationship until Michael had to get custody of his son Wiley Quartermaine-Corinthos (Theodore and Eric Olson) from his mother Nelle Benson (Chloe Lanier). Michael needed to marry Willow Tait (Katelyn MacMullen) to get custody. Sasha with the help of Harrison Chase (Josh Swickard) convinced Michael and Willow to get married by staging a fake affair.

Michael was able to get custody of Wiley. Sasha turned to drugs and got involved briefly with Cyrus Renault (Jeff Kober). Cyrus gave Sasha an experimental drug which caused her to have a heart attack. She was saved by Brando Corbin (Johnny Wactor) who helped Sasha to recover from her overdose. Sasha and Brando started to become friends. They took their relationship to the next level which resulted in Sasha getting pregnant with Brando’s child.

Sasha may have some difficulties with Gladys Corbin (Bonnie Burroughs). Gladys is Brando’s mother. She has not been sure that she wants Sasha to be part of Brando’s life. Brando is a recovering addict and Gladys is concerned that Sasha may go back to using drugs. Gladys has been happy that Brando is going to be a father. However, Gladys is not sure if she wants Sasha to be a part of her child’s life. Gladys may try to get Brando to break up with Sasha after the baby is born. 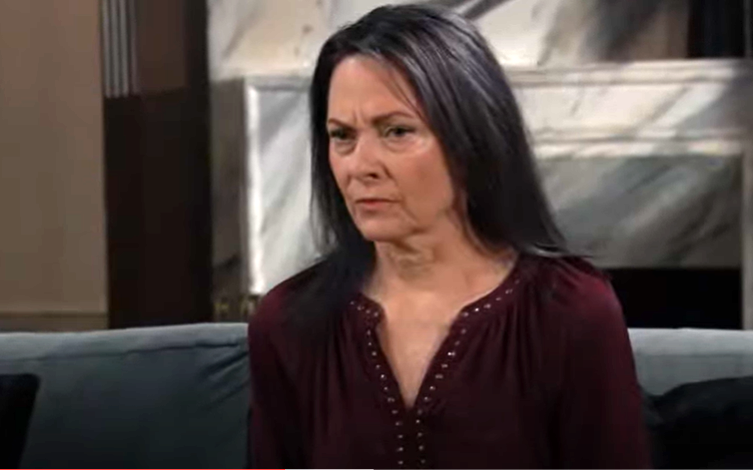 Sasha is part owner of the cosmetics company Deception. Her partners in the company are Lucy Coe (Lynn Herring), Maxie Jones (Kirsten Storms), and Valentin. Lucy knows that Sasha is pregnant. Lucy started to come up with a new ad campaign for Deception. She wants Sasha to go from the Face of Deception to the Face of Conception. Sasha is the main model for Deception. Lucy believes that pregnant women will want to buy cosmetics to look their best when they are pregnant. Sasha is not convinced that the campaign will work out. She does not want to upset Lucy who believes that the ad campaign could bring success to Deception.

Sasha Gilmore Has To Deal With Her Problems

General Hospital Sasha needs to find a way to handle the challenges that she is facing. Sasha is going to need to get Gladys to accept her. Sasha wants to be a part of Brando and her child’s lives. Can Sasha win Gladys over and get her support? Sasha knows that Lucy is determined to have her become the Face of Conception.

Will Sasha find a way to help Lucy with Deception? Will Sasha have problems at work because of the ad campaign? Cyrus is facing criminal charges but could still be a problem to Sasha, Brando, and their child. Will Sasha be able to handle Cyrus if he comes after her? Tune into General Hospital to find out what will cause Sasha to have the most problems as she waits to become a mother.