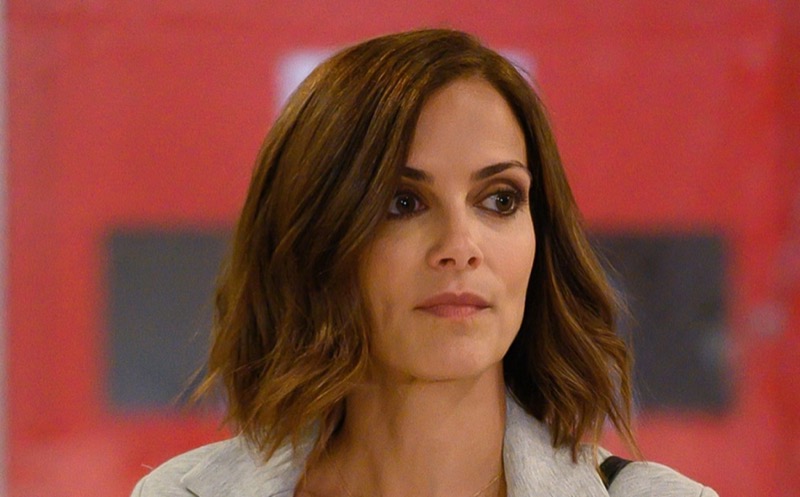 General Hospital (GH) spoilers and updates tease that Ava Jerome-Cassadine (Maura West) will finally learn the identity of the person who’s been stalking her. Not only that, there have been rumors that Rebecca Budig is set to return to the soap as Hayden Barnes.

General Hospital spoilers tease that Ryan Chamberlain (Jon Lindstrom) may try to figure out who Ava’s stalker is. Fans know that Spencer Cassidine (Nicholas Chavez) has been sending gifts to Ava to scare her off and force her to break up with Nikolas Cassadine.

Spencer never intended to cause any harm to Ava, Nikolas, or Avery Corinthos (Ava and Grace Scarola). He just wants Nikolas and Ava to split and he believes he’ll finally get what he wants through their upcoming divorce. He was proud of what he’s done while talking with Britt Westbourne (Kelly Thiebaud). So, he’s decided to stop sending Ava “gifts.”

However, Spencer will give in to the temptation of manipulating Ava a bit more even if he thinks he’s already accomplished his goal. What will Spencer do when he finds out that Ava got another eerie present, and this time he’s not the one who sent it? 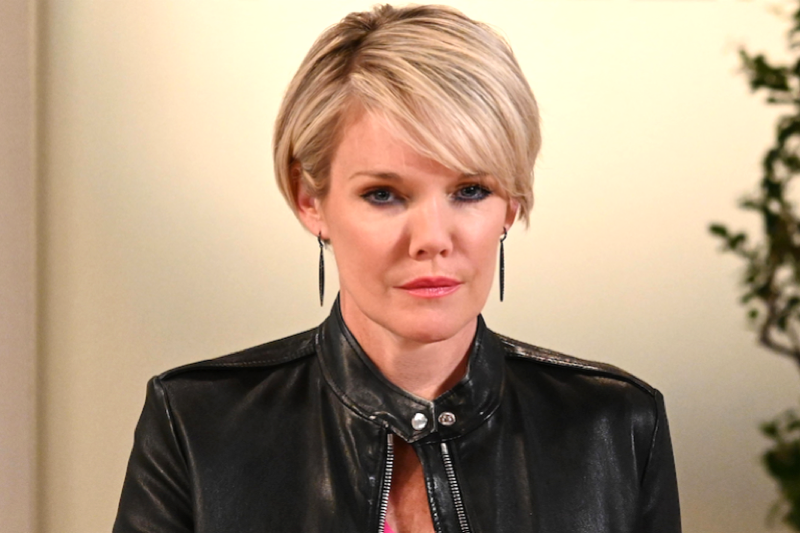 Ava and Nikolas may simply assume that it’s the same stalker haunting Ava, but Spencer knows it’s not him. What if the new stalker has a more sinister plot for Ava? Will Spencer finally come clean?

Rumors have been circulating that Rebecca Budig is returning to the soap to reprise her role as Hayden Barnes. Viewers know that Shawn Butler (Sean Blakemore) has been released from prison. He’s committed to finding out the real culprit behind Hayden’s shooting. This will be a big problem for Nikolas Cassadine (Marcus Coloma) since he was the one who hired Hayden’s shooter. Things have become more complicated since Sam is working with Shawn to find the shooter. Now that Shawn’s story has been revisited, does this mean Hayden’s returning to the canvas, too?

Jason Morgan (Steve Burton) will learn the truth about Elizabeth Baldwin’s (Rebecca Herbst) role in Peter August’s (Wes Ramsey) disappearance. Meanwhile, Hamilton Finn (Michael Easton) will come clean to Anna Devane (Finola Hughes). Will they find Peter’s body when they check the GH sub-basement? Or will they be in for a shock when they find out that the freezer is empty?