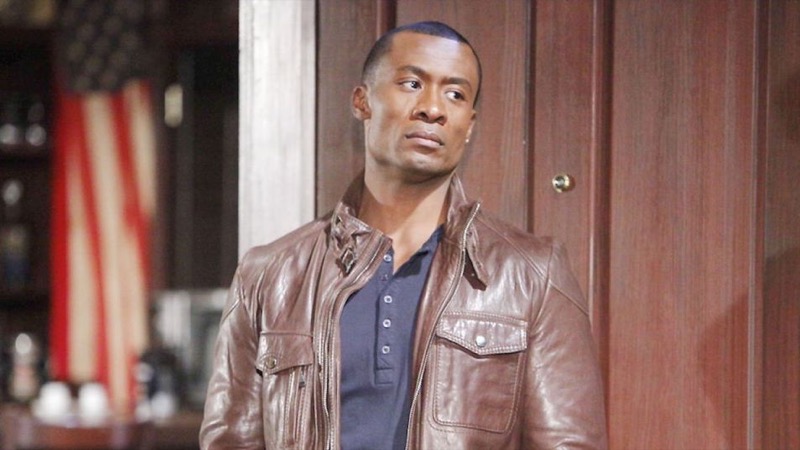 General Hospital (GH) spoilers and updates tease that Shawn Butler (Sean Blakemore) may be the one who finds Hayden Barnes (Rebecca Budig) and brings her back in upcoming episodes of General Hospital!

General Hospital viewers will recall that Shawn is determined to clear himself of Hayden Barnes’ shooting which left her in a coma for a period of time. It had been a case of two shooters in the same place at the same time, and Shawn couldn’t prove he didn’t shoot her at the time so he pled guilty to get less time – what the legal system calls a “plea bargain.” But longtime General Hospital viewers will also recall that Hayden pretty much knew that Nikolas Cassadine (Marcus Coloma) was behind the shooting, although she couldn’t prove it at the time. Several others did as well.

Shawn had been there as Sonny Corinthos’ (Maurice Benard) enforcer when Jason Morgan (Steve Burton) was being held captive in the Boronsky Clinic in Russia and was presumed dead. Sonny had put a hit out on Jake Doe (Billy Miller) who he thought was an enemy and Shawn tried to get a shot at him at the same time as Nikolas’ hitman, and the bullet hit Hayden. It wasn’t Shawn’s bullet so he has to find either the hitman or Hayden to see if she remembers anything. General Hospital viewers will also recall that Shawn called someone to work together with him to find Hayden’s shooter, and he will find out that Hayden has disappeared since then as well and has been gone nearly two years. 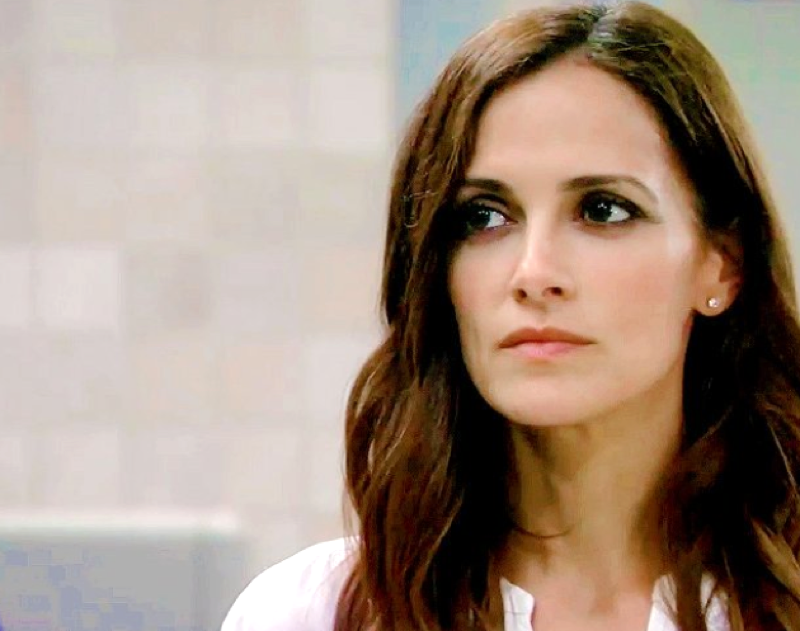 In upcoming episodes of General Hospital, Shawn will seek out both Curtis Ashford (Donnell Turner) and Jasper Jacks (Ingo Rademacher). First, Shawn will talk to Jax about Hayden’s disappearance. General Hospital viewers will recall that Jax sheltered both Hayden and Nikolas who had apparently been traveling around Europe after reconnecting at some point. Hayden had been seen on security cameras traveling around Europe with a dark-haired man, who was later revealed to have been Nikolas. Nikolas came to Port Charles secretly on a search for a codicil to Mikkos Cassadine’s (John Colicos) will which would disinherit Valentin Cassadine (James Patrick Stuart).

Nikolas had needed Hayden to look around Wyndemere Castle and try to find the codicil since Jax wouldn’t know his way around. But then, Nikolas overheard Hayden talking to Valentin about making a deal – and shortly after arranged for someone to rough her up on the docks, after which he sprung out to save her, and then told her she needed to go back into hiding. Many General Hospital fans have thought that perhaps Nik made her “disappear” permanently since he had tried to have her killed before!

After talking to Jax, Shawn will contact Curtis who was a good friend of Hayden’s. Obviously, Shawn is looking for clues and trying to track her down. Might Shawn succeed in his efforts and bring Hayden back to Port Charles to clear him in her shooting? If so, there might be another mystery to solve, which will also implicate Nikolas – her second disappearance!