British royal family news shows that Prince Harry could be using his memoir as a vendetta according to one well-placed royal expert. News dropped this week that the $20 million bio is in progress and now comes word that in it he will address his late mother Princess Diana’s death and specifically who he blames for her demise.

His own biographer, Angela Levin claims that a “well-informed source,” gave her this stunning scoop.

Royal Family News: Is Prince Harry Unable To Move On?

Royal author Angela Levin wrote Harry: Biography of a Prince. She tweeted: “I’ve been told by a well-informed source that Harry’s memoir will focus heavily on the death of his mother Princess Diana, and who he blames. It was a terrible tragedy, but sad the man can’t move on.”

Maybe this book will give him catharsis and closure? Everyone deserves to live a life unfettered by ghosts from the past and if this is what is behind Harry’s bizarre and dreadful behavior he deserves to find the strength to move on.

On the night of her death, Diana was in Paris with her SO Dodi al-Fayed. At one point they sped away in a car driven by Henri Paul and it crashed in the Pont D’Alma tunnel on August 31, 1997. Her death was tragic and premature and in the wake of the horrible event many questions were raised and fingers of blame pointed. 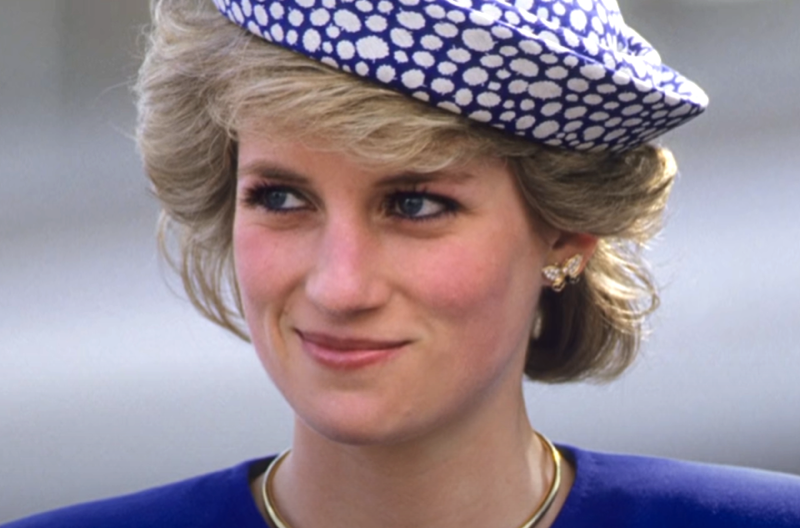 Sir John Stevens, the commissioner of the Metropolitan police, was asked to investigate several matters regarding that night: Was Diana pregnant at the time of her death, did the blood sample attributed to Henri Paul come from him, was there any justification for the elimination of a white car from involvement in the collision?

Royal Family News: Who Does Prince Harry Blame for the Death of Hs Mother?

Harry’s latest stunt is feared to be further retaliation against his family, an estimated $20 million memoir that presumably will be filled with more of his infamous “truth bombs.”

But in light of his past antics, royal experts and insiders have branded the book a, “moneymaking exercise at the expense of his blood family,” and predict it will be, “a book by Harry, as written by Meghan.”

Actually a Pulitzer-winning ghostwriter named J. R. Moehringer has been huddled with Harry for a year now supposedly listening to his drivel and trying to make it make sense. The untitled tome has a release date of late 2022 according to its publisher Penguin Random House.