British royal family news shows that the “Someone Like You” singer Adele has been asked some intimate questions, one of them being about Princes Harry and William. What did she have to spill about the royal brothers?

The Grammy winner spilled the dirt during a Vogue “73 Questions” YouTube interview and she is taking sides!

She’s living in the US now, but the England native was quick to call out her favorite brother. Who does she think is the bee’s knees? According to the “Easy on Me” singer she favors Harry.
Adele made the admission while answering quite a few questions with seeming gusto and directness. It’s not the first time she’s admitted to having a crush on the redheaded royal runaway. Way back in 2011, she shared that she had a crush on the man who now lives with his wife and two kids in California.

At the time the crooner told Glamour UK, “I’m after Prince Harry. I know I said I wouldn’t go out with a ginger, but it’s Prince Harry! I’d be a real duchess then. I’d love a night out with him, he seems like a right laugh.” 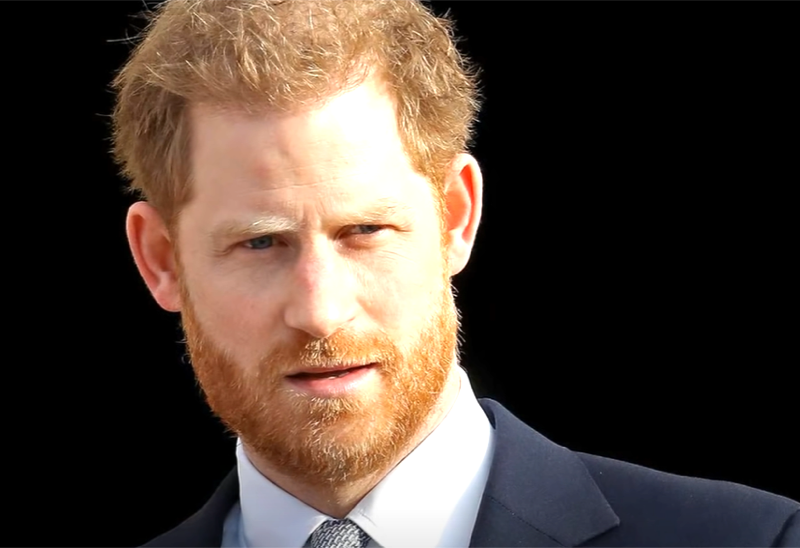 At the time Adele shared the following sentiment: “Congratulations Meghan and Harry.” She did so on her Insta dressed up in a black veil and holding a glass of champagne. Was she in mourning or celebrating?

Actually Adele seemed to take the nuptials in stride posting, “You’re the most beautiful bride. I can’t stop thinking of how happy Princess Diana is upstairs x.”

Adele went on to marry and divorce Simon Konecki. They have a son, Angelo, together. Her divorce was finalized this year. She’s now dating sports agent Rich Paul. After they were photographed at an NBA game she told Vogue, “I didn’t mean to go public with it. I just wanted to go to the game. I just love being around him. I just love it.”

The loved-up couple went Instagram official in September. At the time Adele shared photo booth snaps of her in a glam off-the-shoulder Schiaparelli dress.

A source told Us Weekly after the event: “She was dancing with everybody. They would hug at the table. They’re a nice couple. They’re happy together. They took a lot of pictures together.”

General Hospital (GH) Spoilers: Portia Encounters The Mystery Man And Curtis And She Have Their Suspicions