Royal Family News reveals that for years, the media has speculated about the degree of friendship existing between Catherine of Cambridge and her sister-in-law Meghan Markle. Online rumors and royal experts have discussed the relationship between both brothers and their wives, with the recent notion being that the brothers’ rift spilled into their wives’ relationship with each other, making it strained.

Royal Family News: New Book Reveals That There’s Been No Progress On Relationship Between Kate And Meghan

A royal expert recently claimed that the Cambridges and the Sussexes are working on repairing their relationship via video calls, per a report published by US Weekly. Stewart Pearce told the media outlet that William, Kate, Meghan and Harry have been getting closer and working on their bond by having conversations on Zoom.

Pearce went ahead and predicted that the calls could possibly be happening when the family is just having a normal time, with “Kate cooking dinner in the kitchen”, while William drank tea and chatted with his brother from across the ocean.

Royal author Omid Scobie, however, recently shared that there has been little progress made between William and Harry in fixing their rift. The fight had reportedly bled over to their wives, who tend to follow suit with their royal husbands. 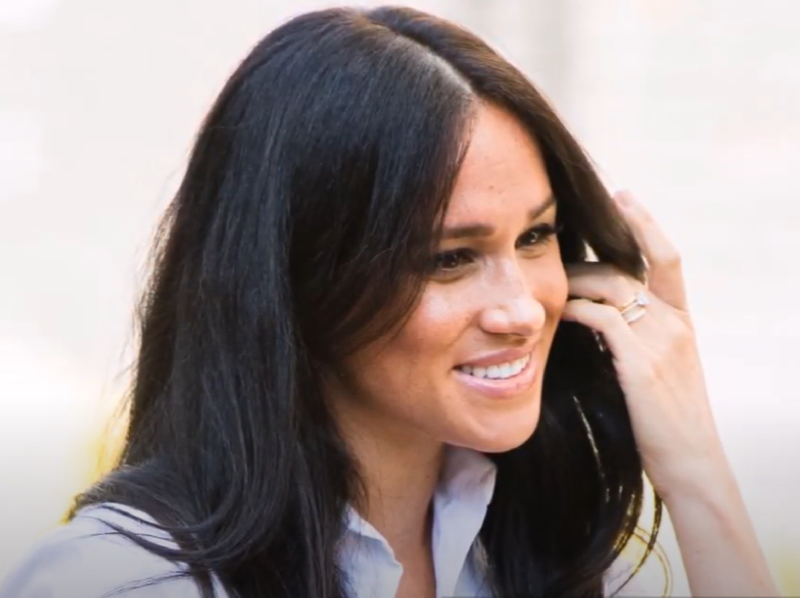 “I think it’s wishful thinking when we see people say that Meghan and Kate are going to work on a Netflix project together or they’re talking on the phone,” Scobie, who co-authored Finding Freedom, a biography covering Harry and Meghan’s exit from royal life, told Entertainment Tonight. “I even read a story about how they’re Zooming whilst making cakes or something, quite recently.”

“Unfortunately, they follow the lead set by the brothers. The brothers aren’t talking, there really isn’t much communication between either side altogether,” he added. “Although there was never really a feud between the duchesses, there was some distance. They were never able to get as close as possible.”

In his chat with ET, Omid Scobie also admitted that Harry and Meghan were hoping to be as influential and as important as William and Kate. The fact that they weren’t on the same footing with Prince William and Kate forced them to change their plans.

“The Fab Four was always destined to fail because neither of them were equals,” he explained. “These weren’t four family members all on the same level, carrying out work together. It was kind of a Diana Ross and the Supremes situation.”

Scobie further revealed that the Sussexes were constantly reminded of how they were not on the same footing with the Cambridges, adding that it impacted the work the couple wanted to do. “They wanted to do just as much as the Cambridges. They wanted to be just as front and center as William and Kate were and, of course, public appetite was there for it, but the institution is very quick to remind you that you are in that position,” he said. “Harry is number six in line to the throne and must always remember that as he carries out that work. It means that he can never overshadow his brother.”