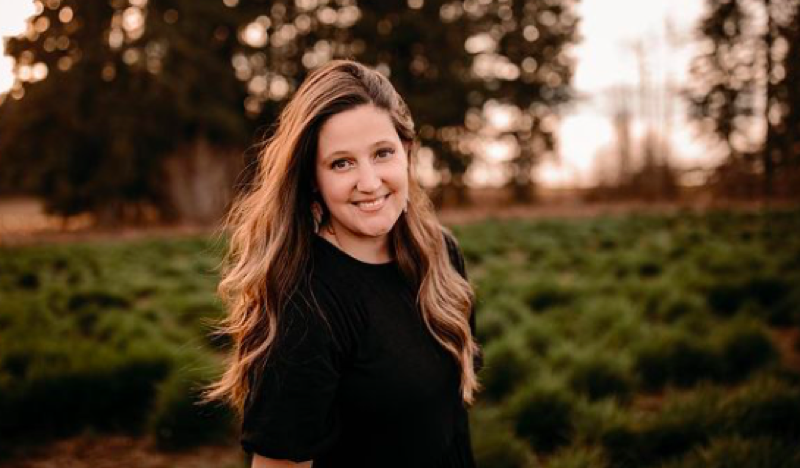 Little People, Big World spoilers and updates tease that star Tori Roloff took to Instagram a week after Amy and Chris Marek married. TLC fans know that Lilah and Jackson attended the wedding. Jackson had an important job as the ring-bearer. Meanwhile, Lilah’s job was to look cute as a button.

The big event rounded off the summer for the family and Zach’s wife looked back on it reflectively. She also gave fans some updates on the kids’ milestones. In Season 22 of the show, which ended up near the wedding, fans saw that Lilah might need eye surgery. However, since then, Tori updated her fans saying, “All good at the doctor’s office!!!” Then she added, “Nothing to report. Girlsie got new glasses and we keep doing what we’re doing.”

Little People, Big World fans also saw in the show that Tori’ Roloff’s son Jackson went camping with his dad. Plus, he’s at the age where he tests his parents a bit. Active, he really seems to be all over the place at the moment. In another post that the LPBW star shared, she showed how he was determined to play on his scooter at the skatepark. He fell, but bravely continued his adventures on the steep drops and curves.

On September 3, Tori shared three photos of the kids. One of them showed Jackson in his scooter. Another one revealed Lilah walking about. In the third photo, Jackson sat next to Lilah and she sweetly kissed him. In her caption, Tori said, “Just reflecting on this amazing summer we’ve had!” Clearly talking about Lilah kissing her brother, the LPBW star added, “These two have become best buds [most of the time].💕”

Updating on Lilah, the Little People, Big World star noted, “Lilah is officially a walker girl!🚶🏻‍♀️” Then on Jackson, she reminded everyone about his scooter. The TCL star wrote, “Jackson has been scootering every second he gets. 🛴” Naturally, she loved watching the kids bond and progress during the summer season.

Does Summer Have To End?

Tori Roloff finished off her post by saying, “Does Jackson have to go back to school?! Does summer have to end?! 😭”

One fan commented on the photo of Lilah and Jackson. They said, “The one of her kissing her brother 😍😍😍😍 so sweet.” Meanwhile, another TLC fan noted, “Jackson is a pro at that scooter!” One happy fan commented, “Holy guacamole these are just the cutest and coolest pix!! 😍😍.”

Fans who hoped that they’ll see Amy’s wedding as a special should see it in about one or two months. So, they can also enjoy seeing the highlight of the summer season for Tori’s kids.