British Royal family news reveals that the Duke and Duchess of Cambridge have opened up about how they coped with Prince Philip’s death.

Royal Family News: The Cambridge Struggled To Cope With Prince Philip’s Death According To A Note Shared By A Royal Fan

Since Prince Philip’s passing in April, Prince William and Duchess Kate said they were experiencing a “difficult time” in a card shared by a royal fan. Gert’s Royal Replies shared the photo of the note they received after expressing condolences for the Duke of Edinburgh’s death at the age of 99.

The Cambridges had responded to the fan’s condolences with a card that featured an image of the late duke in 2012 lined with a black frame—to represent mourning— alongside a note thanking those who sent their condolences.

Royal Family News: The Emotional Note Acknowledge The Outpouring Of Love And Wishes, That The Couple Said “Provided Great Comfort” To Them

The note read, “The Duke and Duchess of Cambridge thank you for your kind words following the death of The Duke of Edinburgh. Their Royal Highnesses have been incredibly moved by the many thoughtful messages they have received in recent weeks. They will all miss their much-loved grandfather and great-grandfather, but your message has provided great comfort at this difficult time.” 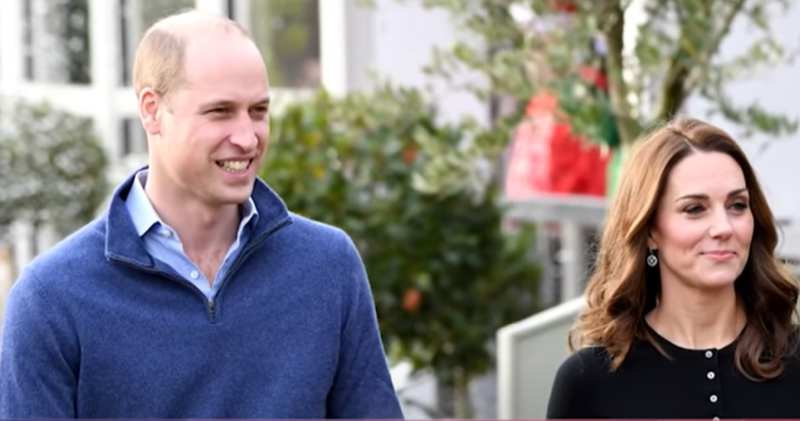 Following Philip’s passing, the royal family including the Cambridges had shared rare, never-before-seen photographs featuring the duke. One of these pictures was of a Philip riding in a carriage alongside a young Prince George. It was accompanied by an emotional caption from William.

After his passing, the royal family shared many images of Philip with his loved ones, with William remembering the moments he, Kate, and his three children spent with him.

He wrote about how fortunate he felt about having his grandfather’s example to follow as well as the memories he, Kate, and their three children have with Philip.

He said, “I will always be grateful that my wife had so many years to get to know my grandfather and for the kindness, he showed her,” adding “I will never take for granted the special memories my children will always have of their great-grandpa coming to collect them in his carriage and seeing for themselves his infectious sense of adventure as well as his mischievous sense of humor!”