British royal family news reveals that you may not know that Queen Elizabeth actually has two birthdays. Her actual birthday, when she entered the world, is April 21. But being the queen, she also has what is known as an official birthday. That day is celebrated annually on the second Saturday of June.

The official event is historically celebrated with the military parade known as Trooping the Colour. It is held near Buckingham Palace and involves the Household Division carrying a regimental flag called a color.

Last year the queen was the only observer at the parade which was drastically scaled-down due to COIVD restrictions. This year the parade went on, but not as usual. It too was scaled back due to the pandemic.

Trooping the Colour was scaled down to a reduced parade led by the Scots Guards on the grounds of Windsor Castle. In 2020 the event was canceled but a ceremonial tribute was held at Windsor by Welsh Guardsman and a band of the Household Division.

This year’s event occurred just prior to the Queen hosting US President Joe Biden on Sunday. He is in Cornwall for the G7 Summit. 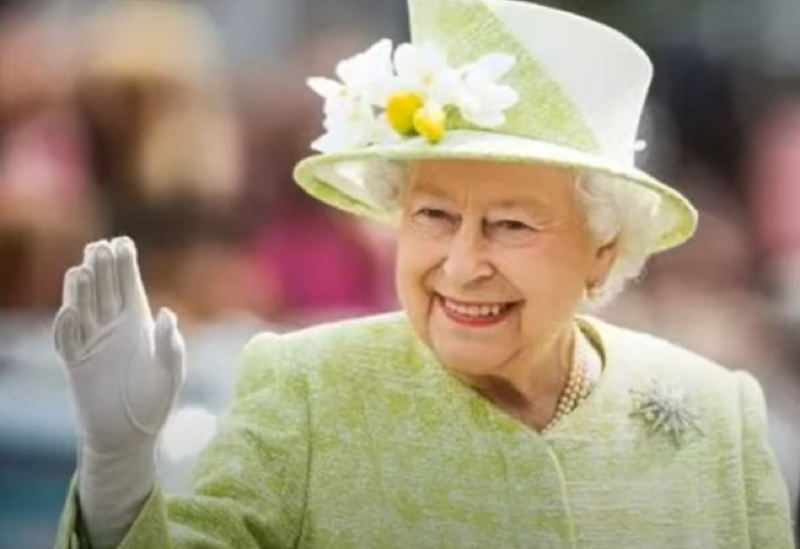 Royal Family News: The Queen Had A Mini Parade

The Queen’s cousin, the Duke of Kent, was also at the parade which featured the F Company Scots Guards troop the color of the 2nd Battalion Scots Guards through the ranks of guardsmen on parade.

Because the event was much smaller than usual, it was dubbed a “mini” Trooping the Colour.

According to Lt. Col. Guy Stone, the military officer charged with planning the parade, the goal was to create a “memorable and uplifting day,” for the monarch, who has been based at Windsor Castle for the pandemic.

He said: “Last year we had 85 on parade, this year we’ve got 274, plus 70 horses, so we’re really excited about the event having grown and getting us back to normal for next year we hope.”

He added, “It’s been very challenging, but we like a challenge. Covid has got a lot to answer for in so many ways, it’s made this difficult but what we want to do more than anything is give the Queen a memorable and uplifting day.”

The Queen took time out from meeting with the visiting world leaders for the parade and she seemed to enjoy it, tapping her foot to the music. Like last year, the soldiers had to carry out their maneuvers in a socially distanced way, but this year the mounted regiments were present and rousing gun salutes were fired.