Royal Family News spoilers and updates tease that Queen Elizabeth may never meet her great-granddaughter Lilibet after grandson Prince Harry sued the British government over security concerns. Concerns have also arisen over whether Harry, 37, and Meghan, 40, will be attending the Queen’s platinum jubilee.

According to The Sun, it’s now feared that Prince Harry and his family won’t make it to the Queen’s platinum jubilee after Harry recently said it would be “unsafe” for them to return to the UK.

Continue reading and we’ll fill you in on details.

Royals’ fans will recall that the Duke of Sussex recently threatened to sue over being refused police protection, demanding the return of his MET protection which he lost when he stepped down from his royal duties. He seeks round-the-clock security for him, his wife, and his children while in the UK. This sort of security is normally reserved for British royals and government officials.

According to royal biographer Phil Dampier, the legal row could just be an attempt by Harry to dodge the UK visit altogether – and it will likely result in the Queen never meeting her granddaughter Lilibet. Dampier explained to The Sun that he doesn’t believe Meghan Markle ever wishes to return to the UK and that this legal discord could simply be the Sussex’s was to bow out from the trip. 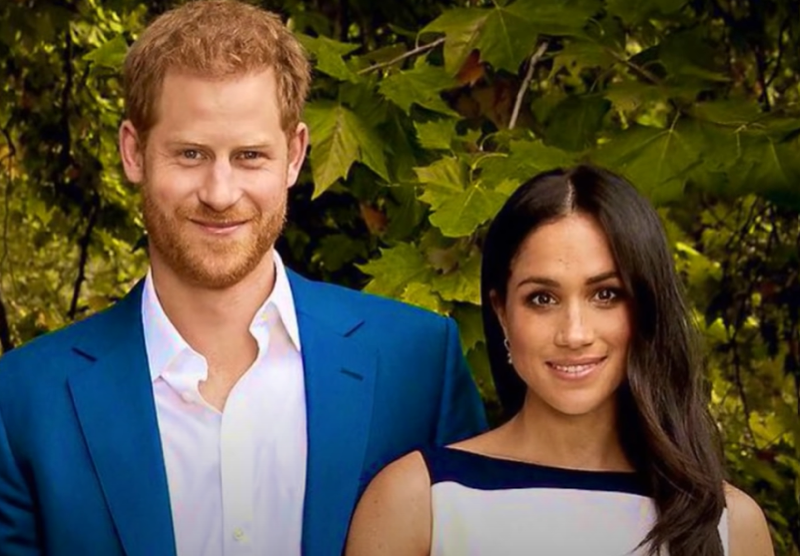 The biographer went on to say that he didn’t think that Harry expected to win the case. “Getting his protection reinstated would set a precedent and so it gives them the perfect opportunity to say we can’t come to platinum jubilee celebrations” And, though Harry might show up, Dampier said that Meghan would probably use it as an excuse not to come – and that would include not bringing her children.

As Royals fans know, the Queen has yet to meet her namesake and, according to Dampier, if Markle has her way, she may never get the chance as she is soon to be 96 years old. Harry showed up in the UK alone for the unveiling of his mother Princess Diana’s statue not long after Lilibet’s birth.

According to Prince Harry’s legal representative, Harry “inherited a security risk at birth, for life.” The rep continued saying that Harry is sixth in line for the throne of England, served two combat tours in Afghanistan and his family has recently been subject to “neo-Nazi and extremist threats.”

While Prince Harry’s royal duties are no longer a factor he is, and always will be, a prominent member of the royal family, and with that comes a need for security that will not go away. Be sure to stay caught up on all things royal and return here often for more spoilers, news, and updates.

The Bold And The Beautiful (B&B) Spoilers: Hope Is Shocked When Brooke Admits The Truth About New Year’s Eve