In an interview with BBC, Prince William said that he’s very serious when it comes to his duties and responsibilities as a parent. However, his and Kate’s parenting styles are different compared to the past royal generations. According to a family friend, the royal couple “can mix traditional duty with being thoroughly modern parents.”

Both parents are hands-on too when it comes to taking care of their kids. In 2019, Kate and William took care of the school run and dropped off their older kids at Thomas’ Battersea school in London. Kate gets a lot of credit but William plays an active role, too. According to a source, the Duke of Cambridge is “pretty grounded as well.”

Kate and William consider each other as partners when it comes to parenting their kids. Their partnership is important for them. They both share the desire to “bring a good groundwork and base to family life.” 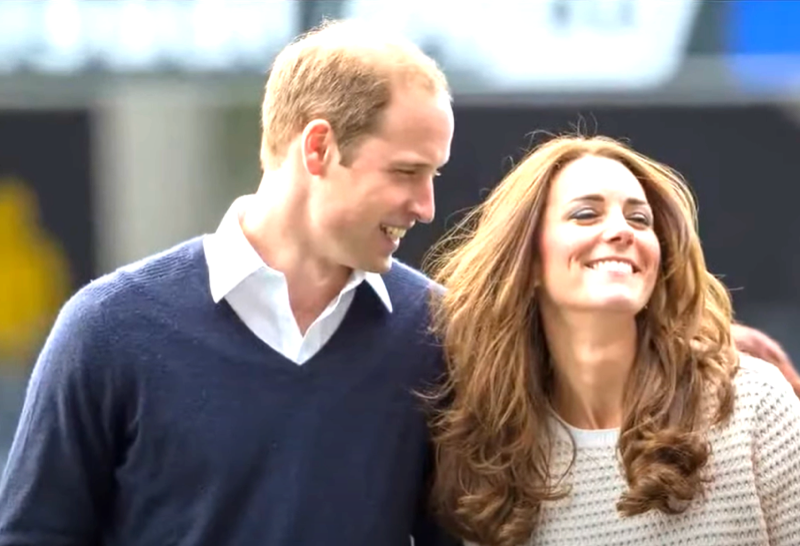 Royal Family News: How Is Prince William As A Father?

Prince William always keeps his eyes on his kids. In 2019, he looked after Prince Louis when Kate had a garden designed for the Chelsea Flower Show. A source said that William “is conscious of making sure the children have as normal a relationship with their parents as they can.”

Royal Family News: Raising The Next Generation Of Royals

The couple, not to mention the rest of the world, know that their kids will represent the next generation of Royals. They’ve even brought their children, namely Prince George and Princess Charlotte, to some of the family’s important occasions. Back in June 2016, Prince George was with his great grandmother, Queen Elizabeth, when she celebrated her 90th birthday on the balcony of Buckingham Palace.

He was even described as a “cracking lad” by one family friend, according to PEOPLE. The family friend also described the little ones as “all very polite children,” “have a little twinkle in their eyes,” and “have all the right ingredients.”

But just like any other kid, the young royals also have their moments. In 2017, Kate had to deal with Princess Charlotte, who was growing impatient during their visit to Germany.