Royal family news reveals that Prince Charles praised Prince Harry for his tireless work on climate change despite the fact that Queen Elizabeth II snubbed Harry twice on the matter. At the same time, the Queen alternately praised Princes Charles, William, and Phillip for their work.

Prince Charles spoke fondly of the Duke of Sussex in an essay for Newsweek comparing the climate emergency to the Cuban Missile Crisis.

Continue reading and we’ll fill you in on the details.

In a Newsweek exclusive Charles wrote, “As a father, I am proud that my sons have recognized this threat.” He went on to first praise his son William, writing that he had launched the “Earth shot Prize to incentivize change and help repair our planet over the next ten years by identifying and investing in the technologies that can make a difference.”

The prince didn’t leave out his youngest son, Prince Harry, writing, “Harry, has passionately highlighted the impact of climate change, especially in relation to Africa, and committed his charity to be net-zero.”

Conversely, the Queen twice showered praise of Phillip, William, and Charles for their work on climate change while failing to acknowledge Harry’s contributions. “I could not be more proud of them.”

Not to be distracted, Prince Harry and his wife Meghan announced that their Archewell Foundation had set a target to be “net-zero” by 2030 the following day. This, of course, was one of the efforts Prince Charles was referencing in the essay for Newsweek. 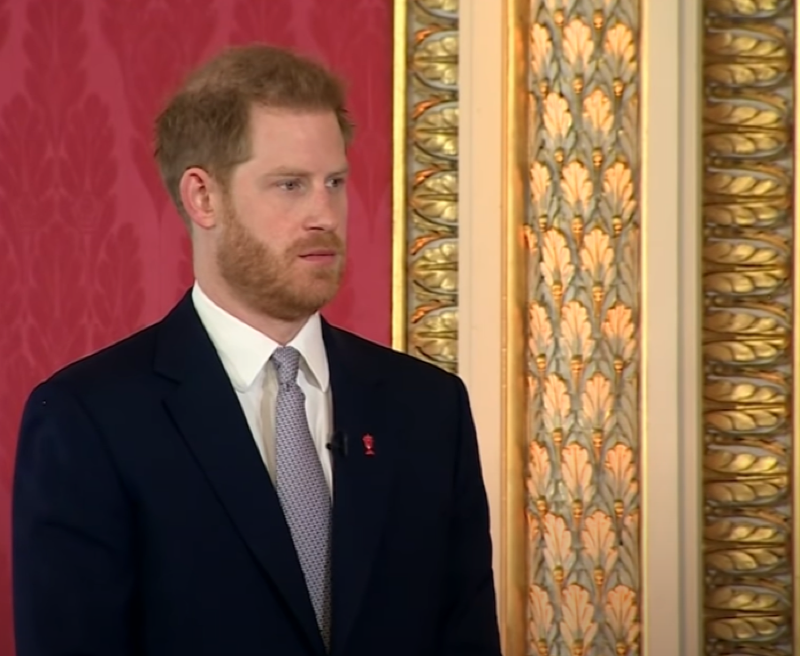 In the Queen’s Christmas Day message, she heaped praise on Charles and William acknowledging that they had the support of their wives Camilla, the Duchess of Cornwall, and Kate Middleton, Duchess of Cambridge. Once again, there was no mention of Harry from the Queen as she made her emotional speech honoring her late husband, Prince Phillip.

Charles’s warm words came despite his son Harry having accused him, in a March 2021 Oprah interview, of cutting him off financially in the summer of 2020. Harry also described how his father had stopped taking his calls as he tried to navigate his departure from the Royal Family.

For his part, Charles acknowledged all of his son’s work on climate change and indicated that now wasn’t the time for denying any of them saying, “The time is now. The eyes of our children and grandchildren are judging us. Let ours be the generation that can. And does. As we enter a new year, there is not a moment to lose.”

Stay caught up on the Royal Family and return here often for more Royals spoilers, news, and updates.

The Bold And The Beautiful (B&B) Spoilers: Sheila Ramps Up Her Vow To Destroy Brooke’s Life