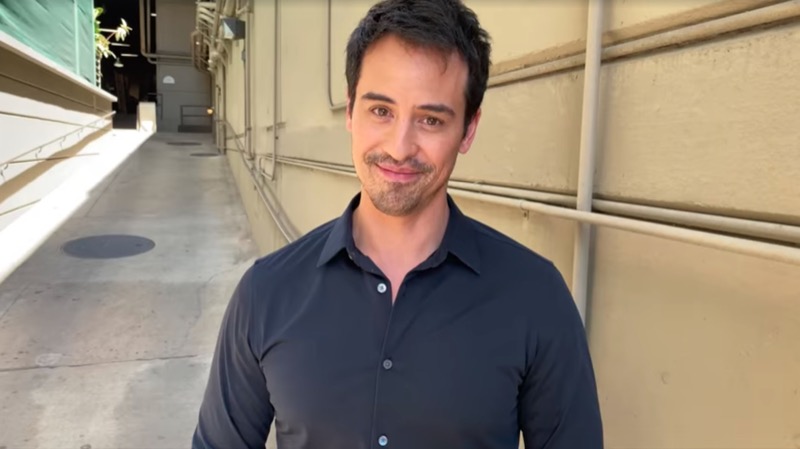 General Hospital (GH) spoilers and updates tease that Marcus Coloma opens up on what he thinks about the previous actor who played Nikolas Cassadine.

In a recent interview with Maurice Benard’s State of Mind, the actor described his predecessor, Tyler Christopher, as “absolutely incredible.” Fans may recall that Christopher joined the cast as Nikolas back in 1996. He played the role on and off until 2016.

Among the many things Coloma wants to see happen in the daytime drama is for him and Tyler to share scenes. He said he’d really love to work with him because he believes he’s incredible.

When Coloma took over the role, he knew that Christopher has set the bar so high. He admitted that he struggled to get comfortable in playing his alter ego because his predecessor was so good.

“That’s been a struggle for myself because it’s one thing if you’re replacing somebody that you think you’re better than, but honestly, I think he’s great,” he said. 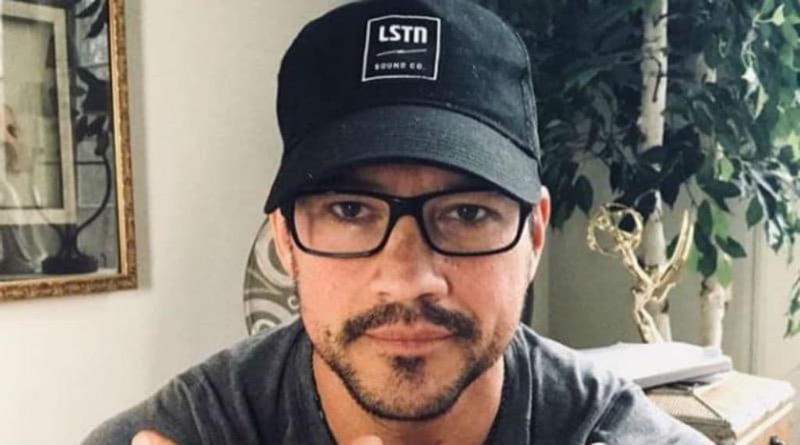 Sonny Corinthos (Maurice Benard) will be reunited with Laura Collins (Genie Francis). It’s been a while since they saw each other so Laura will be very happy to see him again.

Sonny has no clue about Luke’s demise and he’ll first hear about it from Laura. The latter assumes that he already knows because of the booze bottle she saw earlier. Sonny will be enraged after he learns about Luke’s death and console Laura.

Carly Corinthos (Laura Wright) is furious with Nina Reeves (Cynthia Watros) and their much-anticipated face-off is about to happen. Nina thinks that saying anything else at this point is useless. But Carly wants to know the whole truth. She may force Nina to tell her everything. She wants to learn what really happened between Nina and Sonny in Nixon Falls. Whatever she learns from Nina, Carly will tell her to back off and stay away from her husband.

Will Nina take this chance to sow doubt over Carly’s relationship with Sonny? Will she make her feel insecure? Will Nina also come clean about what happened on New Year’s Eve? There’s a chance that Nina will tell Carly that Sonny is still hiding a lot from her, which could cause more problems between the pair.

General Hospital (GH) Spoilers: Brook Lynn And Ned Pay A Visit To Willow — What Is…

General Hospital (GH) Spoilers: Laura Warns Marty Not to Get Tangled Up With Victor —…

General Hospital (GH) Spoilers: BLQ Has A Plan — Will Chase Fall For Her…