Royal Family News spoilers and updates tease that a royal expert considers the recent statement made by Prince Harry and Meghan Markle as “baffling.” The royal commentator, Neil Sean dropped the comment after the Duke and Duchess of Sussex shared a statement on the passing of a human rights activist, Desmond Tutu.

Tutu died on December 26, 2021. The Sussexes met the South African Archbishop when they visited him in his country back in 2019. Upon learning about his death, the royal couple decided to release a statement.

“Archbishop Tutu will be remembered for his optimism, his moral clarity, and his joyful spirit. He was an icon for racial justice and beloved across the world,” the statement read, as per Harper’s Bazaar.

The Sussexes added that Tutu held their son, Archie, two years ago, when they were in his home country. They noted his infectious laughter that helped relax anyone who was with him. They added that Tutu remained their friend, who they will miss.

Sean thinks that the royal couple’s statement about Tutu’s death went against their desire to live a private life. He added that they wanted to be out of the media spotlight that’s why they left the royal family.

He said that that the statement was “baffling.” If they were someone who was important and has something to say about the matter then release a statement by all means. 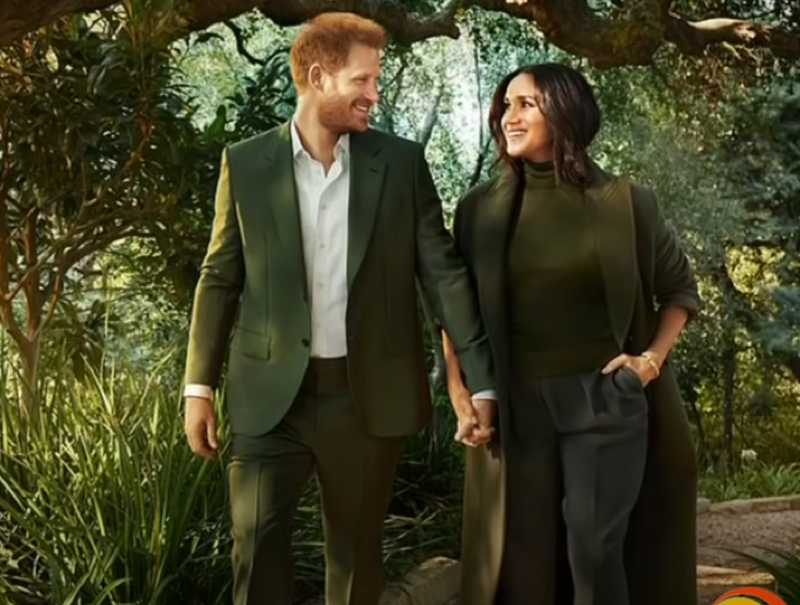 “But are Harry and Meghan truly important? Who cares what they think about meeting Desmond Tutu?” Sean asked.

He also pointed out that The Sussexes visited Tutu when they were making a documentary about how difficult things were for their family because of all the media intrusion that they have to put up with.

It seems like The Duke and the Duchess of Sussexes are now entering “the era of visibility,” as first shared by the couple’s biographer, Omid Scobie with People.

He noted that the royal couple is entering “the era of visibility.” Meghan and Prince Harry have been working on exciting projects. Since September 2021, the royal couple has been making several public appearances, such as the tour of New York City and visiting a gala to honor veterans.