Royal Family News spoilers and updates tease that the New Zealand’s Governor-General Patsy Reddy recently shared about the time when Meghan and Harry reached out to her saying that they were considering a move to the Oceania country. Here’s what she thinks about the move and about Prince Harry and Meghan Markle as a couple.

Royal Family News: Governor-General Patsy Reddy Opens Up About Harry And Meghan’s Consideration Of New Zealand As A Base For Their Family

Prince Harry and his wife Meghan Markle, who now base in Montecito California with their two young children, considered New Zealand as an option when they were planning their exit from royal life.

Governor Patsy Reddy, who represents the Queen in New Zealand, recalled the couple expressing a desire to move to the Oceania country during their 2018 royal tour of the South Pacific.

“I remember they’d just been down to the Abel Tasman National Park when we sat down and had a drink, and they said that they could imagine living in a place like this and wondered whether we thought it would be theoretically possible. Even possible for them to have a place in New Zealand,” Reddy said. 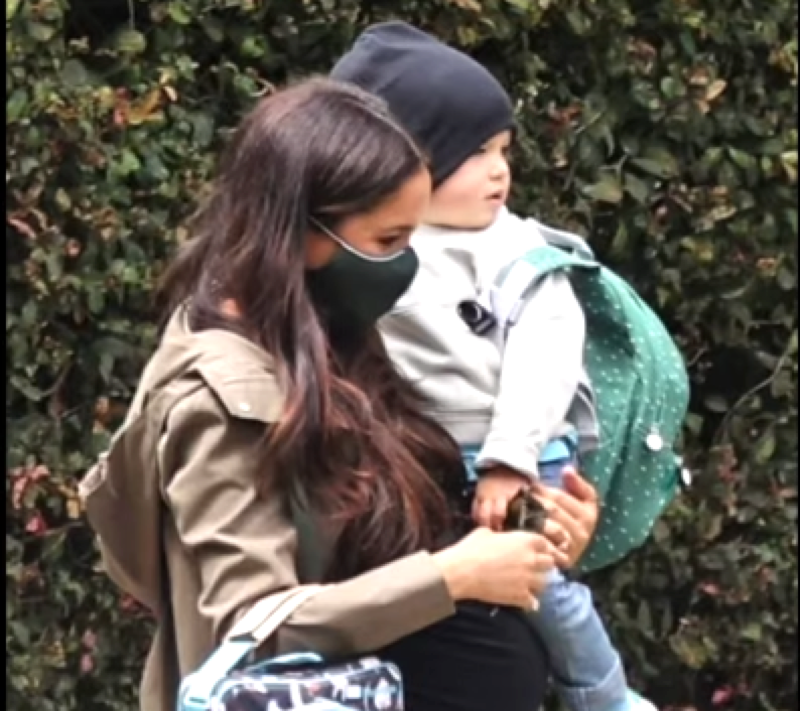 “Of course, we said, ‘Sure. It would be fine. There are lots of opportunities to live in New Zealand, but that would be something that they’d have to explore,'” she continued. “They were looking at how they might raise their family. And, obviously, they’ve made some decisions since.”

Reddy then said that the couple was quite impressed by New Zealand’s friendly locals and access to the outdoors.

“I thought they were a lovely couple, and I hope they’ve got a great future where they are,” Reddy said of Harry, 36, and Meghan, 40.

Harry and Meghan announced that they were expecting their first child just before they kicked off their 2018 tour of Australia, New Zealand, Tonga, and Fiji. Their son, Archie Harrison, now 2, arrived in May 2019. This June, the couple also welcomed their second child, daughter Lilibet Diana.

In March 2020, after a brief stay in Canada, the couple relocated to California, living in Los Angeles for a few months before buying a home about 90 miles north in the elite neighborhood of Montecito.

Harry and Meghan also chatted about the benefits of the move to the stately community during their tell-all interview with Oprah which aired in March.

“To have outdoor space where I can go for walks with Archie and we go for walks as a family and with the dogs. You know, we go on hikes or go down to the beach, which is so close,” Harry shared at the time.

“The highlight for me is sticking him on the back of the bicycle in his little baby seat and taking him on bike rides is something which I never was able to do when I was young. I can see him on the back, and he’s got his arms out, chatting: ‘Palm tree?’ House?'” Harry said, hinting at Archie’s improving language skills.

Despite living in a $14 million mansion, Harry and Meghan’s life at home is relatively simple, with Meghan’s chicken coop, their dogs, and the Father’s Day bench where the family can come together for a relaxing evening.