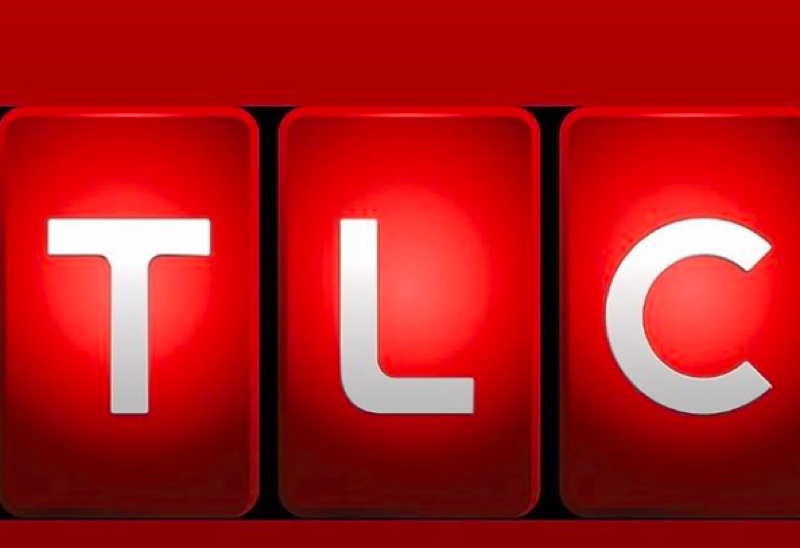 90 Day Fiancé: The Other Way spoilers and updates tease that season 1 brought hot and hunky Tunisian Aladin Jallali onto the screens of TLC. Not so popular, his now ex-wife, Laura also featured with him. Well, they split and fans thought that might be the end of him. After all, it’s common knowledge that the franchise doesn’t usually pay the foreigners on their shows. However, this week, fans heard the exciting news that they might see more of him on the network.

If you didn’t watch Aladin Jallali and Laura, then you missed out on loads of drama that ended up with her vilified and derided by fans. Actually, they were not the only couple on The Other Way who ran a rocky road. Deavan Clegg and Jihoon and Tiffany and Ronald also went through a lot of drama. At the moment, Tiffany and Ronald still feature on the various spinoffs, but Deavan looks gone and Laura moved along. 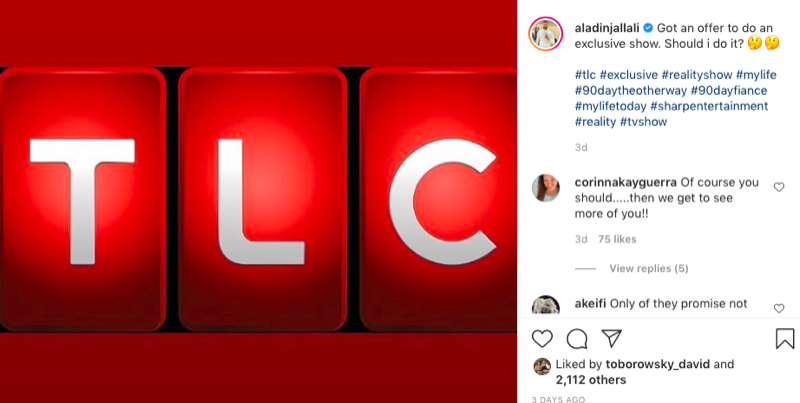 It’s not clear that Aladin Jallali comes back to 90 Day Fiance: The Other Way. Perhaps, he features in one of the many spinoffs found on Discovery +. One thing that thirsty fans really hope, is that his appearance doesn’t involve Laura Jallali. Recall, she lied about her ectopic pregnancy and then went on to make Evelin Villegas and Corey Rathgeber’s lives a misery. The potential return of Aladin was teased on his Instagram page this week. 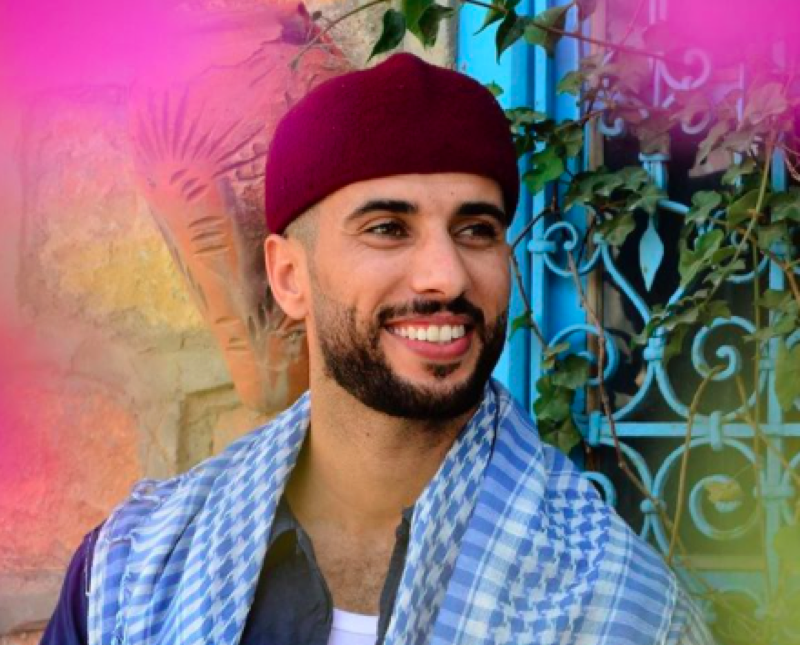 Aladin Jallali took to his Instagram and shared a TLC logo on Wednesday. In his caption, he wrote, “Got an offer to do an exclusive show. Should I do it? 🤔🤔.” Well, that seems like it’s not actually one of the standard programs and sounds more like a spinoff like The Family Chantel or Darcey and Stacey. If so, it’s quite a big deal. Anyway, it looks like his fans really don’t mind, as long they see lots of that gorgeous guy with his delightful smile.

90 Day Fiancé fans took to the comments and their reception seemed flaming hot rather than lukewarm. Here’s what some of them said to him.

The only hint that Aladin Jallali gave that he might refer to 90 Day Fiancé came in his hashtags. One of them was #mylifetoday, which might or might not involve a woman. However, fans know that he tried a travel venture before the coronavirus canned that. If you check out his Instagram there are plenty of hot and hunky clips and photos of him in exotic Tunisian destinations. Time will tell if fans see more of him but interest in his own exclusive show seems very high.