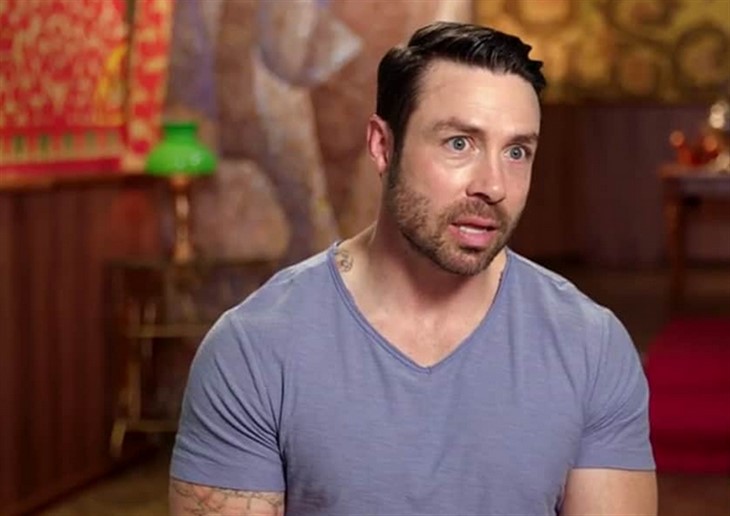 90 Day Fiancé spoilers and updates tease that Geoffrey Paschel featured in Season four of Before the 90 Days with Varya Malina. News quickly came that he spent time in jail as a young man for something to do with drugs. Plus, fans heard that was arrested and charged with aggravated kidnapping, domestic assault, vandalism, and interference with an emergency call. Well, several years on, the court case still drags on and now it’s been delayed yet again.

Geoffrey found a lot of haters on the show and some fans even started a petition to get him off of the network. However, until he’s found guilty, legally he is presumed innocent. Mind you, he might be hated by a lot of people, but he certainly retains some loyal fans who adore him. Others who sit in the same hated category are Tania Maduro, not for any crime, but because fans hate the way she treats Synjin Colchester.

90 Day Fiancé star Geoffrey Paschel still has loyal fans much like the hated Big Ed and Leida Margaretha. Actually, the franchise seems to always bring in a villain, and love to hate some of them keeps fans interested in their storylines. But, in the court case saga, it dragged in for so long, that perhaps fans even lose interest in the drama of that. Actually, a source close to Geoffrey told TV Shows Ace that one charge was dropped, and it hardly made a ripple on social media.

Starcasm reported on the delayed court case on August 11. They still talked about him facing all four charges, but as TV Shows Ace pointed out, his charge of vandalism fell away through lack of evidence. Geoffrey always claimed that the charges by an ex-girlfriend were manufactured to give credibility to a custody case. Repeatedly, he said that he looks forward to clearing his name. Anyway, right now, he seems rather more concerned about a stalker. 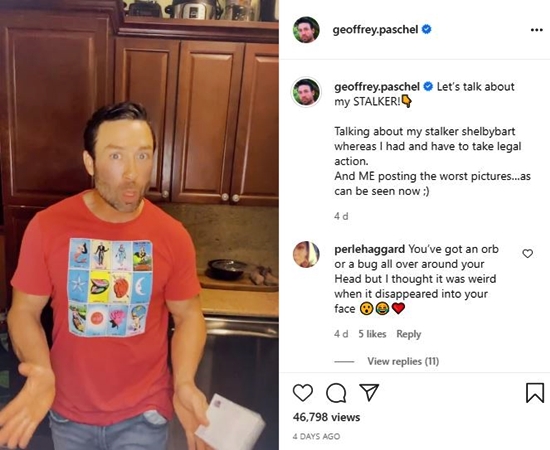 According to Starcasm, the court case for 90 Day Fiancé star Geoffrey Paschel was set for Tuesday. However, they discovered that the trial date has now apparently been pushed to “October 5.” Additionally, there will be a “pre-trial hearing” on September 23. Notably, the outlet wondered why it took so long for what seemed like an open and shut domestic violence case to be heard.

Will The Delay Help Or Hurt The Reality TV Star?

Sometimes, court cases like that of Geoffrey Paschel might be delayed as either the prosecution or the defense team seek time to assess new evidence. So, as nothing was mentioned as to the reason for the delay, it could lie around that possibility. Meanwhile, Geffrey remains tight-lipped about it, so only time will tell if the delay helps or hurts him.

Remember to stay in touch with us for more news, updates, and rumors about the cast of 90 Day Fiancé on TLC.