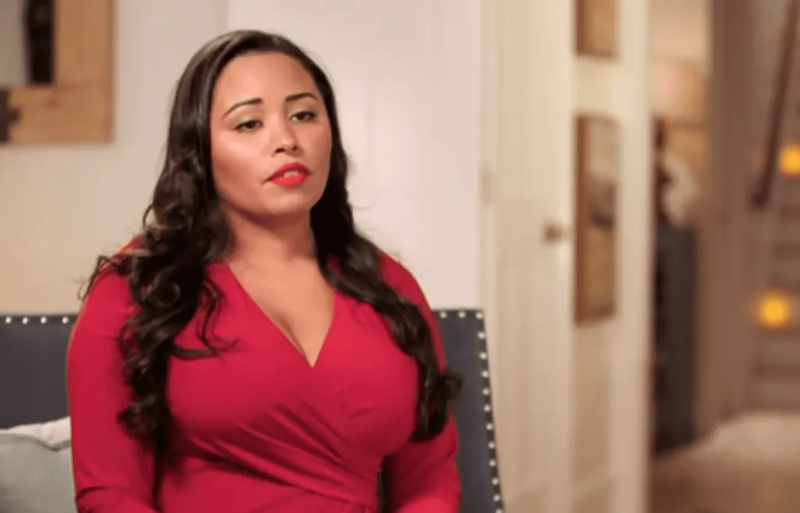 90 Day Fiancé spoilers and updates tease that star Tania Maduro and her long-distance lover Syngin Colchester appeared in Season 7 of the TLC show. Rapidly, she became one of the most hated members of the cast. In fact, fans felt disgusted with her from the first episode where she left flower petals all over the place for the cleaner to pick up. Now she acted responsibly and went for her vaccination, TLC fans found more to complain about.

More recent cast members take heat just like Tania did back in Season 7. Yara Zaya is one of them. Mind you, a lot of it could come from the way TLC edits the episodes. After all, villains and drama make for good ratings. Nevertheless, in real life, away from the show, fans remain irritated with Tania. It looks like even when she does something that many people think is right, fans slam her anyway.

Like 90 Day Fiancé star Tania Maduro, Mike Yougquist’s girl, Natalie also gets a lot of hate from fans. Just like Tania and Syngin, they both get criticism long after their original debut. And, in Happily Ever After, both sets of couples ended up slammed. Well, Tania might never find approval amongst fans, whereas Natalie might be granted some grace if she eases up a bit. Most fans hated Tania when she headed off on a herbal course and left Syngin home with her mom when he first arrived in the USA.

Possibly, Tania took so long to get her vaccination as she and Syngin squabbed about it. Actually, Tania wouldn’t be Tania if she didn’t fight with Syngin. She went for her second Pfizer vax this week and joked about getting herself chipped and tracked. While she walked it off in the car park to make sure she didn’t have any serious side effects she did life with fans. 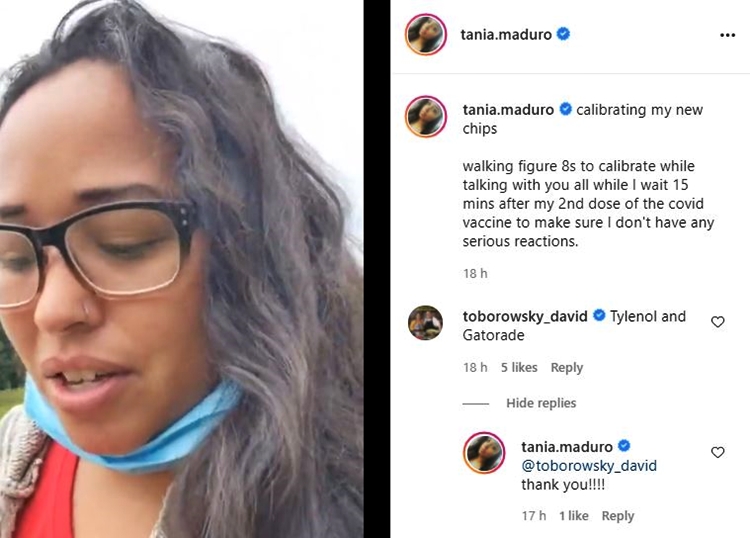 The 90 Day Fiancé seemed to have a problem, but it was due to the phone lag, And no, she didn’t lose her voice, she lost sound. So, her mouth moved a lot and she said nothing — like a throwback to those painful Tell-Alls. Mind you, fans heard enough to know that she thought she did the right thing. Well, a lot of them slammed her. Recall, she was all about holistic living. At one stage, she said she went on her herbal training course so she could become a community witch/healer.

One critic of Tania Maduro said, “I thought you were all-natural? And you let big pharma con you into a shot for a virus that has a 99 percent recovery rate.” Then another one also slapped at her saying, “Why did you wait this long to have this long?” Meanwhile, others slammed her for joking about how the government “can track” her now through “a chip,” which seems like fake news.