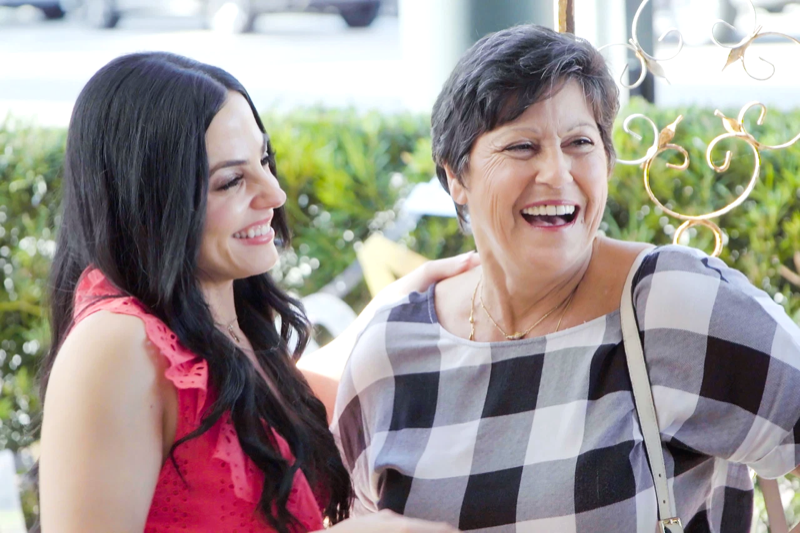 sMothered spoilers and updates tease that big fans of the show are curious if their favorite show is canceled or renewed by TLC. This show has really focused on some bizarre relationships between mothers and daughters. These pairs are so close that they even shower together, but there are some moments on the show that even look like incest. This could be one of the main reasons that the show also has a lot of haters.

sMothered Spoilers – Will There Be A Fourth Season?

sMothered ended on August 2 and even though it is just ending, some fans are already curious if there will be another season of the show. We saw a lot of new pairs and some even more shocking moments. There have even been a lot of life-changing choices made by the pairs that could also send their social lives and relationships into complete upheaval.

One of the most shocking moments on the show, at least for us, is when Cristina and Kathy decided that they would buy a house, but they were going to do it behind Cristina’s husband’s back! Fans of the show were incredibly shocked by this and it made a lot of the viewers angry. Why would Cristina even think it was a good idea to buy a home without her husband knowing? 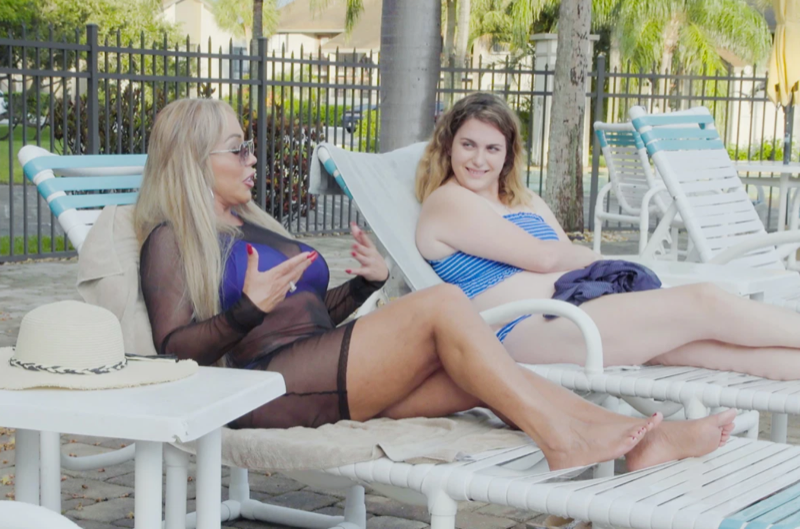 sMothered Updates – Is It Canceled?

Of course, the show just ended, but still fans want to know what is the fate of the show. If TLC has decided to cancel or renew the show, they will let all of their fans know. If we do see the show return, we won’t know until at least 2022. Viewers really have gotten to know these pairs and it seems that the fanbase continues to grow.

If you want to see more of the mother-daughter pairs from sMothered, you will just have to follow them all on social media and see if they can update us before the network does.

Be sure to catch up on everything happening with sMothered right now. Come back here often for sMothered spoilers, news, and updates.

90 Day Fiancé: Becky And Jenn Plot To Take Down Andrei