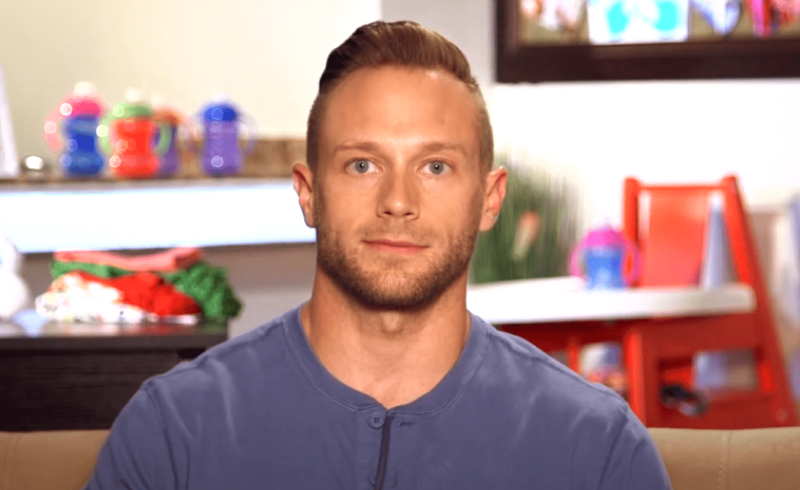 OutDaughtered fans know that some of the quints that Adam Busby and Danielle raise adore everything about princesses. Actually, on Halloween last year, Ava and Olivia, the twins, looked anything but spooky. Well, for a change, all of the quints dressed up to honor cute little princesses this week.

Initially, when the quints arrived, Adam seemed overwhelmed. Back then, he focused on the financial issues and responsibilities of doing right by the kids. However, he makes a good living these days. Plus, he certainly loves all six of their young girls. Well, the quints now go to the same school as Blayke. They seem to love Grade 1, but Danielle struggles a bit with all the homework.

Of interest to OutDaughtered fans, is that Adam and Danielle Busby revealed the quints don’t all attend the same class. In fact, Hazel and Olivia share a class. Well, despite that, all of the quints celebrated Princess Day together. It’s not hard to imagine that some pretty awesome princess themes rocked up for school this week. TLC fans were delighted that Adam shared photos of the quints dressed for Princes Day. Plus, he posted them in order of their birth, so fans could tell which was which.

The photos that Adam Busby shared revealed that Ava went with blue and white. Meanwhile, her sister Olivia chose light blue, pink, and white. Then, sassy little Hazel rocked a pair of blue shorts and a yellow and orange top. Meanwhile, Riley chose a black and pink outfit. Finally, Parker Kate chose pink and blue. Each one of them wore a tee-shirt with a princess theme.

The OutDaughtered dad captioned his post on his It’s A Buzz World account with, “Princess Day at school for my 5 little princesses 👑❤️.” Of course, any photos of the girls bring comments about which twin is which. This time, the first photo is Ava with shorter hair than Olivia.

OutDaughtered fans quickly took to the comments of the post by Adam Busby. One of them said, “Riley’s T-shirt 😍 totally her omg!” Meanwhile, another fan liked Hazel, saying, “I just love Miss Hazel. ❤️❤️“

Parker Kate rocked her outfit with attitude, so that caught the eye of another TLC follower. They noted, “Parker has such great attitude!!!”

Of course, fans love the twins as well, but as usual, a debate over which was which emerged. Which of the quints did you love the most on Princess Day? Sound off your thoughts in the comments below.