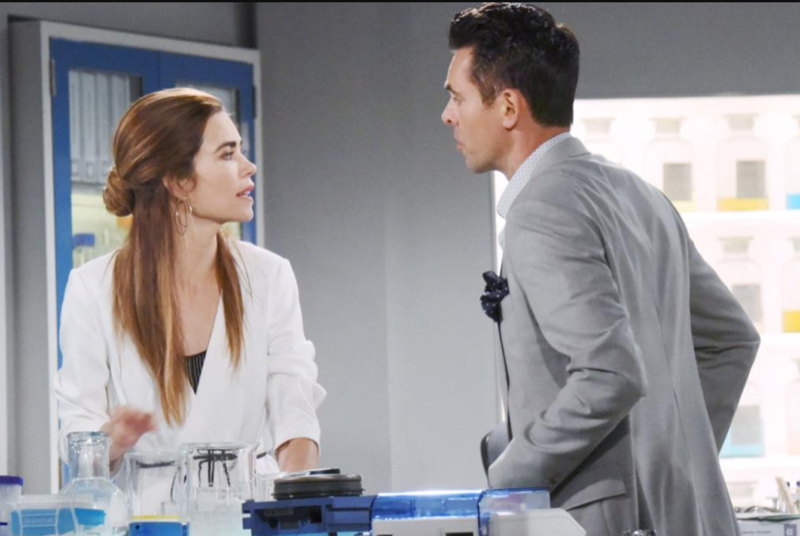 The Young and The Restless (Y&R) spoilers and updates tease Locke’s new wife is remaining loyal to him and has turned against the father of her children. She is looking the other way as her father and her spouse make plans to destroy Chance Comm.

The Young And The Restless Spoilers – Victoria Newman Stands Her Ground

Ashland Locke (Richard Burgi) told Victor Newman (Eric Braeden) that he would no longer keep secrets from Victoria Newman (Amelia Heinle). He went home and told his wife that he and her father were planning to destroy Chance Comm. Ashland said he was expecting his spouse to defend the father of her children the same way Billy had been looking out for Vicki but he was wrong. Vicki said that her ex-husband would have to grow up and defend his company.

The Young And The Restless Updates – The Newman Way

Victoria is proving that she is a chip off the old Newman block. For now, at least she is playing hardball and turning her back on Billy for the first time. She usually begs her dad to go easy on him but not this time. She is furious that her former spouse brought Jesse Gaines to Tuscany to stop her wedding. Vicki told both her husband and her father that she did not want to know the details of how they were going to take Billy down. 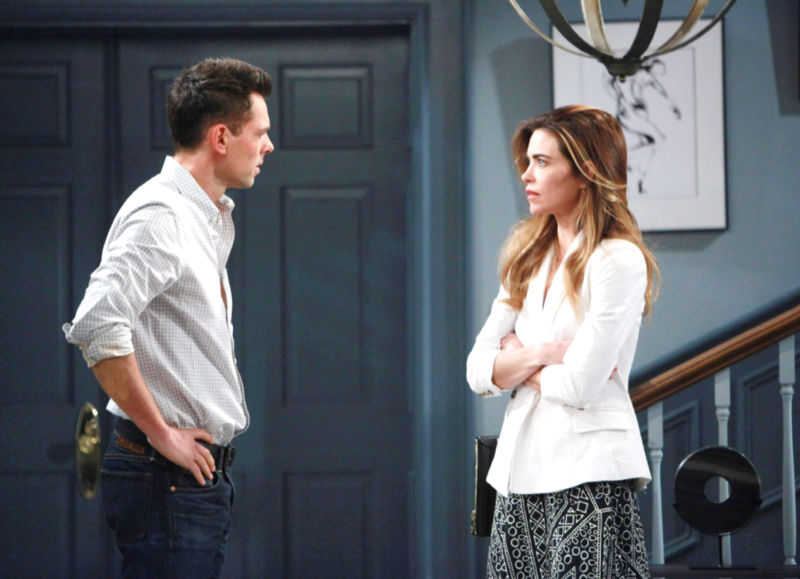 Victor is going to set a trap that he knows Billy will walk right into and it has something to do with Gaines. Spoilers say that soon Lily Winters (Christel Khalil) and Billy will desperately need help to save their company and will call on Victoria to stop her father. It sounds like Victor’s plan will be set in motion and cause major damage. Vicki will more than likely refuse because she warned Billy to stay out of her business and he kept going. Her anger is fresh and it will take some time before she can consider forgiving her children’s father.

The possibilities for Victoria’s future are many but her life will be filled with pain. She will end up a widow or kick Ashland to the curb when she finds out that he is not dying of cancer. Her decision to throw Billy under the bus now may come back on her at a later date and she might need her former husband.