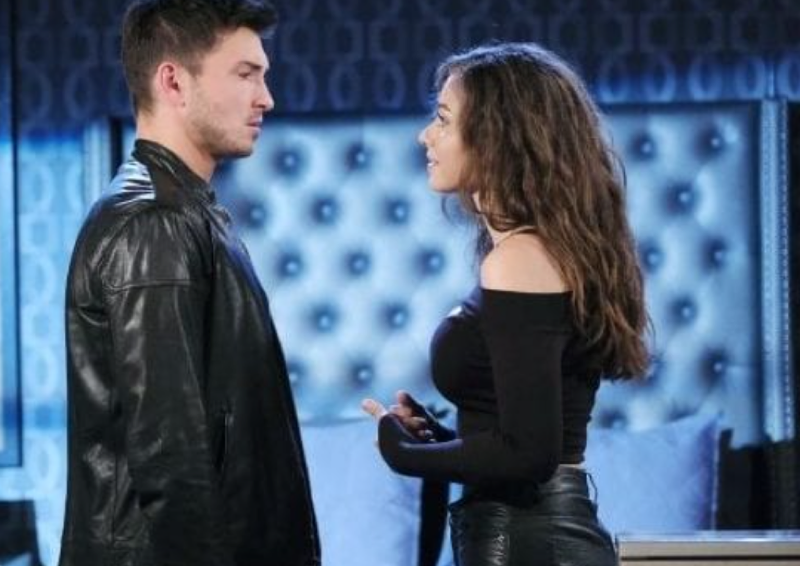 Days of Our Lives (DOOL) spoilers and updates tease that Ben Weston (Robert Scott Wilson) had to be convinced that he shouldn’t have reservations about fathering a baby. But Ben’s past issues with mental illness led him down a very dark path. Ben became the “necktie killer” a serial killer who killed three women before he was caught and put away. With therapy and the right medication, Ben was able to return to make his way back to sanity. He even fell in love and would never do anything like that again.

Days Of Our Lives Spoilers – Ciara Brady Wants To Have Ben Weston’s Baby!

Ciara Brady (Victoria Konefal) doesn’t think Ben should worry about fathering a child. But the truth is that mental illness can be passed on from generation to generation. But Ciara told Ben they can look for any signs of mental illness and take care of it right away. Ciara also believes that Ben’s abusive environment contributed to his issues. But Ben still was hesitant until he talked to his therapist Ben really thought Dr. Marlena Evans (Diedre Hall) would share his concerns but she was enthusiastic about Ben and Ciara making a baby. So Ben finally agreed and Ciara and Ben are both happily trying to conceive.

Days Of Our Lives Updates – Ben Weston Will Soon Discover That Dr. Marlena Evans Was Manipulating Him!

But soon the entire town of Salem will find out that Marlena has once again been possessed by the devil. Ben will realize the truth a little too late because Ciara will already be with the child. Once Ben realizes the extent of what’s happening in Salem and Marlena’s part in it, he will rightly expect that either the baby will be evil or that a possessed Marlena will have sinister plans for his child. Ben will be in full protective mode as soon as Ciara becomes pregnant. So he will immediately become suspicious. 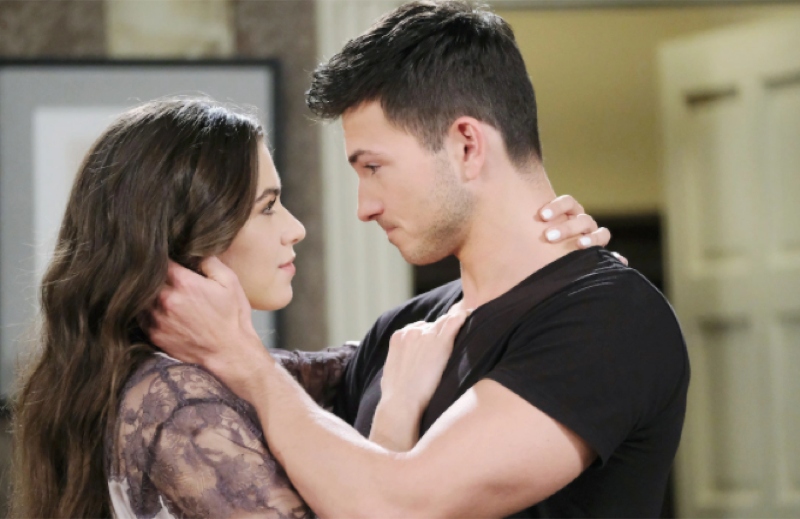 Days Of Our Lives Spoilers – Ben Weston Will Send Ciara Brady Out Of Salem!

Ben will have to pretend he hasn’t figured out the devil is in Marlena while he secretly makes plans to send Ciara away so Marlena can get their baby for his own purposes. But Ciara won’t think there isn’t anything that can’t be overcome if they are together. So even though Ciara may leave for a while, look for her to return to Salem in time for the babies ’birth. Unfortunately. MarDevil will find her. It will be up to Ben to save not only his wife and child but Marlena as well. Look for Ben and MarDevil to be on opposite sides of the war for the soul of Salem.

Days Of Our Lives – What do you think?