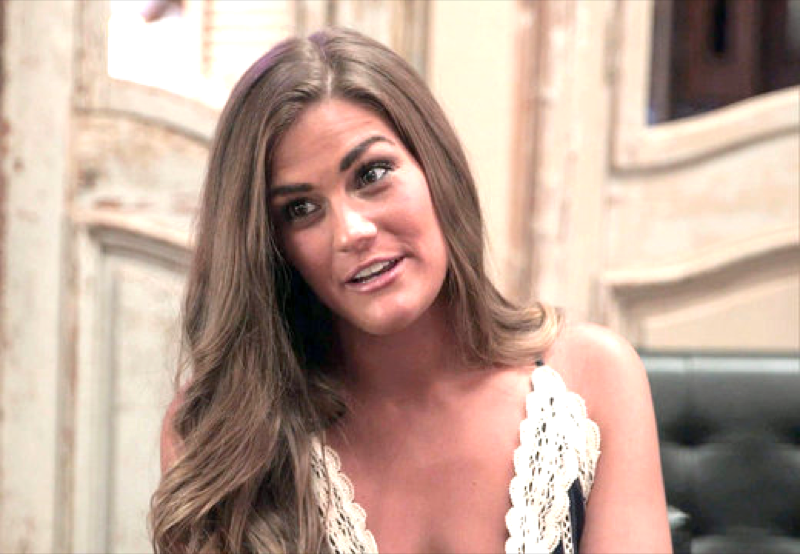 Vanderpump Rules, (VPR) alums Brittany Cartwright and Jax Taylor dote on six-month-old Cruz Michael Cauchi. And, who can blame them? After all, many Bravo fans think he’s the cutest kid on the block as well. However, Brittany just can’t agree with fans who decided who her son looks like.

Critics of Jax Taylor said before the arrival of Cruz that he’d make his son all about him. However, that turned out to be nonsense. These days, Bravo fans see an adorable child equally loved by both of his parents. Between them, they share plenty of photos of Cruz, and often, they post up pictures of them out with him. These days, Jax and his wife both seem to glow with happiness, fans agree.

Vanderpump Rules fans saw earlier this month, Brittany Cartwright revealed that Cruz Michael Cauchi turned six-month-old. Of course, time flies by for her and Jax and soon, fans should see him toddling around. Born dark like his dad, Cruz looks like a bit of Brittany’s blonde air color creeps in. Still, fans have strong opinions of who he looks like. So, Britt took to her Instagram to settle the question.

On Tuesday, October 26, Brittany Cartwright took to Instagram and shared a photo of herself with Cruz. In her caption, she wrote, “Y’all can say he looks like daddy all you want but come onnnn, he’s Momma’s mini. 🥰💙” In the photo, they both looked directly at the camera and smiled. Then Jax popped up in the comments and said, “I agree. ❤️” 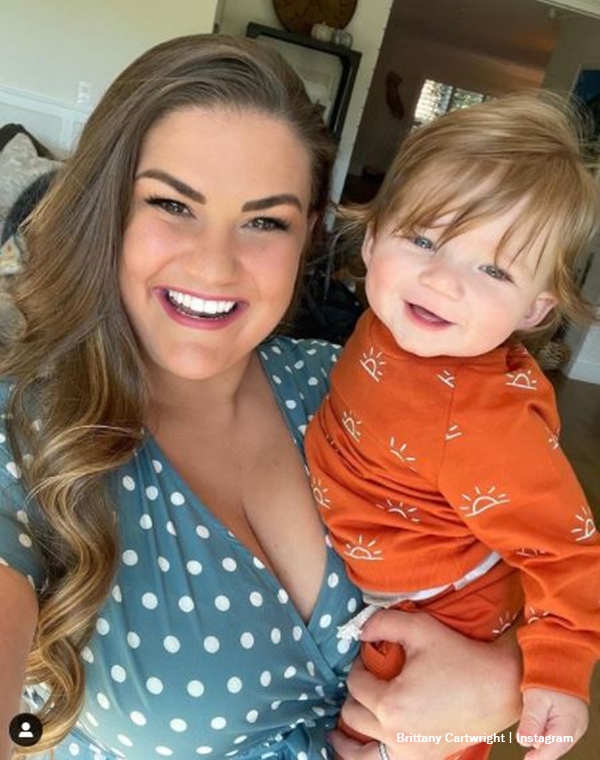 Vanderpump Rules fans seem impressed with Jax who made such an “ego-less” response. Naturally, what Brittany said got the mini-me debate going again. As usual, many VPR fas joined in the chatter. One of them commented diplomatically, “I think he’s a perfect mix of both of you. ❤️”

Nearly 2,000 Vanderpump Rules fans commented on the post by Brittany Cartwright. One of them told her, “Certainly looks like his daddy, but adorable no matter who he looks like!!!!” Meanwhile, others decided that he looks identical to his mom. A fan noted, “[Cruz] looks just like his mommy! 💙”

Plenty of VPR fans don’t mind who Cruz looks, as he seems simply perfect and adorable just the way he is. What do you think? Looking at the picture above, is he the mini-me of Jax or Brittany. Or, is he the perfect mix of both of them? Join in the fun and let us know what you think. Sound off your thoughts in the comments below