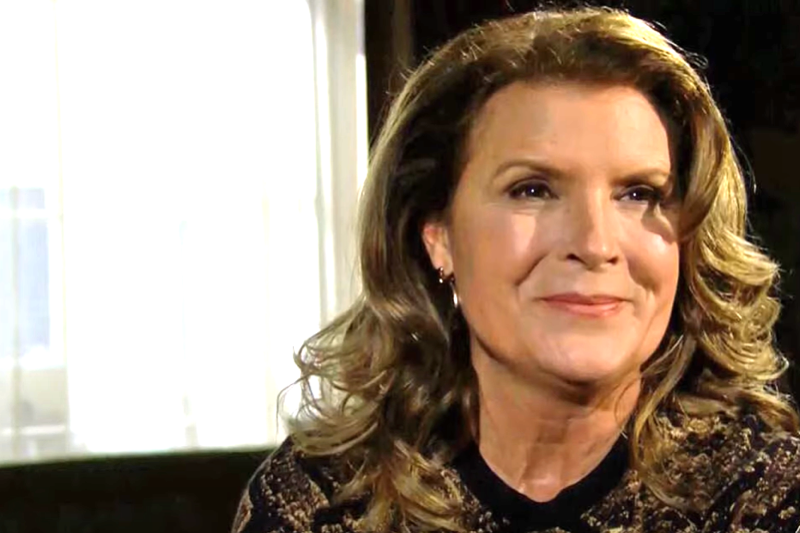 The Bold and the Beautiful (B&B) spoilers and updates tease that Sheila Carter (Kimberlin Brown) is lying. However, her instant plan to pretend she and Deacon Sharpe (Sean Kanan) are a couple was offered for the right reason.

Sheila deserves a chance to have a relationship with her son, John Finn Finnegan (Tanner Novlan), who she selflessly gave up at birth to the Finnegan’s. Deacon also deserves to reconnect with Hope Spencer (Annika Noelle) now that he is out of jail. And Hope should follow through on the message of the letters she sent to her dad while he was away.

Sure, Shecon is a con. Actually it is a combination of two ex-cons.

Yes, Deacon should have come clean to Hope, who saw through Sheila’s hijinks. But her heart is in the right place for once.

The Bold And The Beautiful Spoilers – What Options Does Deacon Sharpe Have?

Brooke Logan Forrester (Katherine Kelly Lang) has broken countless moral laws. But she looks down on Deacon, who is Hope’s father?

Liam Spencer (Scott Clifton) ran over Vincent Walker (Joe LoCicero) earlier this year, spent a handful of weeks in prison, and then had his record cleared. In contrast, Quinn Fuller (Rena Sofer) is alive and well because Deacon took bad aim while inebriated.

So Brooke and Liam appoint themselves judges in the kangaroo courtroom where Sheila and Deacon are forever on trial?

Deacon’s only option was Sheila’s plan. So he went with it. 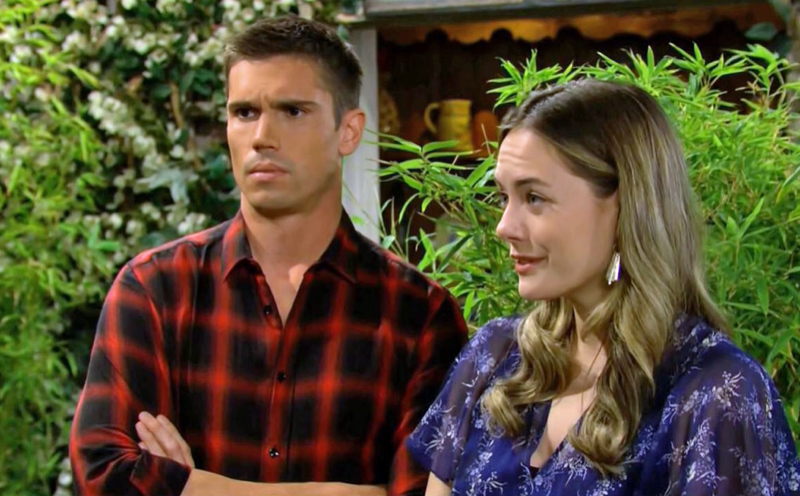 Who could be rooting for Brooke and Liam?

While both people genuinely want to protect their loved ones, redemption is not out of the question where Sheila and Deacon are concerned. Finn and Hope are grown, adults. So, they can make judgments about their parents.

Brooke and Liam treat Hope and Finn like they are in elementary school, rather than like rational adults. That is wrong and may backfire as the plot unfolds.

The scenes with Shecon at Ill Giordino were fabulous. Beyond teasing an extended storyline, Brown and Kanan killed it.

Humor matters in the daytime. Using it correctly, as was done in that instance, encourages the audience. Kudos to TPTB at B&B.

As to the future, Sheila and Deacon have the ability to deliver on their promise to be good parents to their children and grandchildren. If so, Brooke and Liam will be forced to offer compliments, even if they are back-handed.