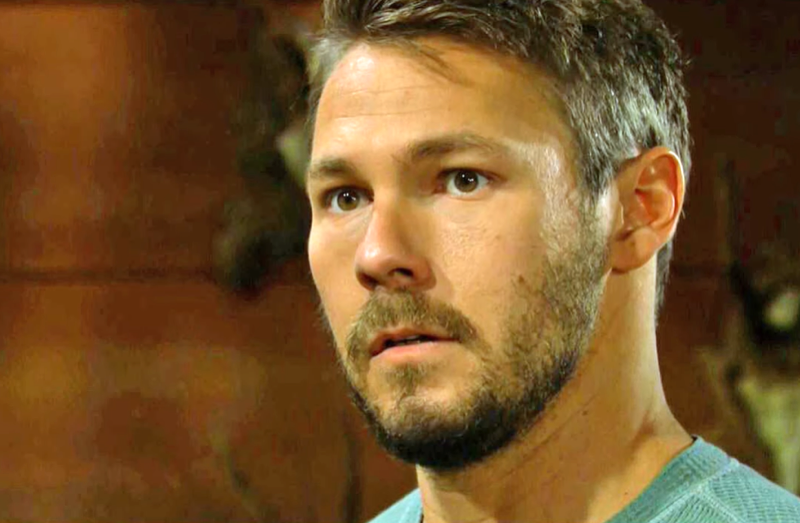 The Bold and the Beautiful (B&B) spoilers and updates tease that Liam Spencer (Scott Clifton) is falling into the trap that Sheila Carter (Kimberlin Brown) suggested. While he is not a Forrester, Liam responds to Deacon Sharpe (Sean Kanan) in the same tone.

Deacon agreed with Sheila’s assessment of the Forrester’s. They see themselves as better than other people. Deacon and Sheila, in particular, can never redeem themselves.

Hope Spencer (Annika Noelle) does not share the Forrester’s outlook about her father. While surprised by Deacon’s disguised appearance at work, Hope did not respond in nearly as harsh a manner as Liam does.

The Bold And The Beautiful Spoilers – Enduring Insults For The Cause

The blow was not in response to a strike by Sheila. Instead, it happened because of the emotional enormity surrounding her stunning reappearance. The shots Sheila took at Steffy’s mother, grandmother, and stepmother, along with the news that she was John Finn Finnegan’s (Tanner Novlan) birth mother, created that reaction.

Sheila responded to both physical assaults with composure. That approach is what she will likely recommend to Deacon. Doing so will force their detractors to behave badly in Hope and Finn’s eyes. 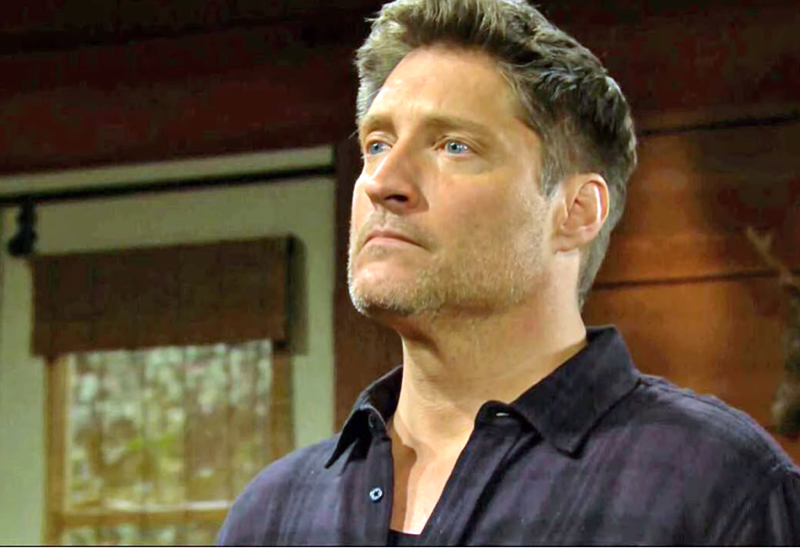 The Bold And The Beautiful Updates – Thomas Forrester Effect Repeated

Thomas was suffering the profound effects of a brain injury at that point in the plot. Liam’s perception of Thomas was formed over many years. So it was understandable that, based on the circumstances, he thought Hope was kissing Atkinson’s character.

It appears as though Liam is transferring that mindset to Deacon, who he cites as a danger. There is no room for Hope’s opinion or any regard for the tagged villain.

Hope will need time to rebuild a relationship with her father. Her first hurdle is not Deacon. Instead, it is her husband and mother’s completely negative stances.

Liam, in particular, is treating Hope as though she is Beth Spencer’s (Madeline Valdez and River Davidson) age and can not protect herself. Hope has demonstrated with Thomas and others that she is willing to give people a chance. So, the deeper Liam digs in his superior heels, the greater the possibility that Hope will reject his approach.

Does Deacon have a history of being unreliable, to put it nicely? Of course. But this is Hope’s call to make, even considering the well-being of Lope’s children.

Liam only wants to cite Deacon’s history while forgetting Hope’s ability to bring about change in those around her, including her husband.