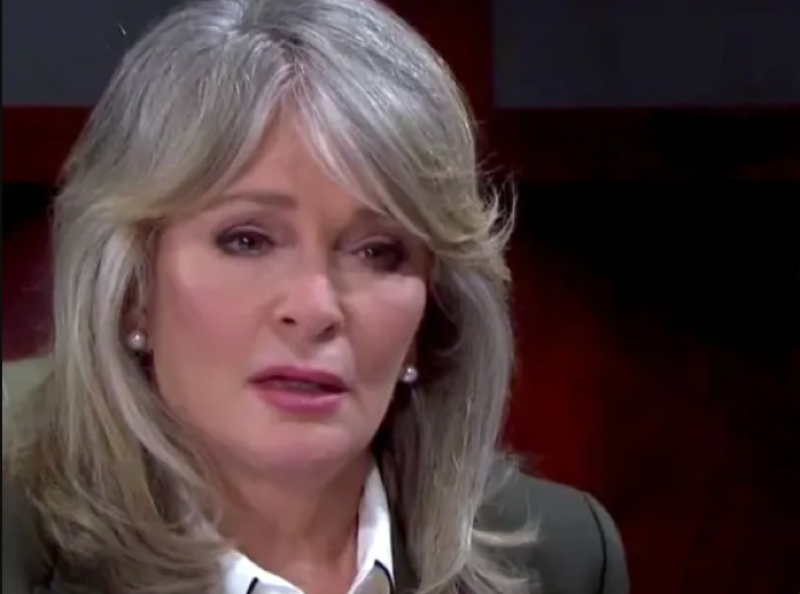 Days of Our Lives (DOOL) spoilers and updates tease that Marlena Evans (Deidre Hall) will make a stunning decision about Johnny DiMera’s (Carson Boatman) movie that will shock both Johnny and John Black (Drake Hogestyn) in an upcoming episode of Days of Our Lives!

Days of Our Lives viewers will recall that John did not want a movie about Marlena’s past possession made. John was very concerned about how such a movie would affect Marlena, in addition to his fears that it would draw unwanted attention – from the devil himself! But John started worrying a little too late – as Days of Our Lives viewers know, Marlena’s already got “a devil of a problem”!

John was able to successfully convince Roman Brady (Josh Taylor) to pull out of his promise to invest in Johnny’s movie, given the circumstances. Roman agreed that Marlena should not be forced to relive those experiences. John had even been reticent when the movie was going to be about Sami Brady DiMera (Alison Sweeney) due to certain events that she witnessed as a teenager! Johnny, naturally was very disappointed!

Days of Our Lives viewers will have noticed that the devil has already taken up a lot of real estate in Marlena, as well as possibly influencing a potential baby created by Ben Weston (Robert Scott Wilson) and Ciara Brady Weston (Victoria Konefal) recently! Days of Our Lives viewers will recall that Marlena levitated – although she may say it was a nightmare – and a strong wind blew the windows open in Ben and Ciara’s bedroom and blew out their candles! 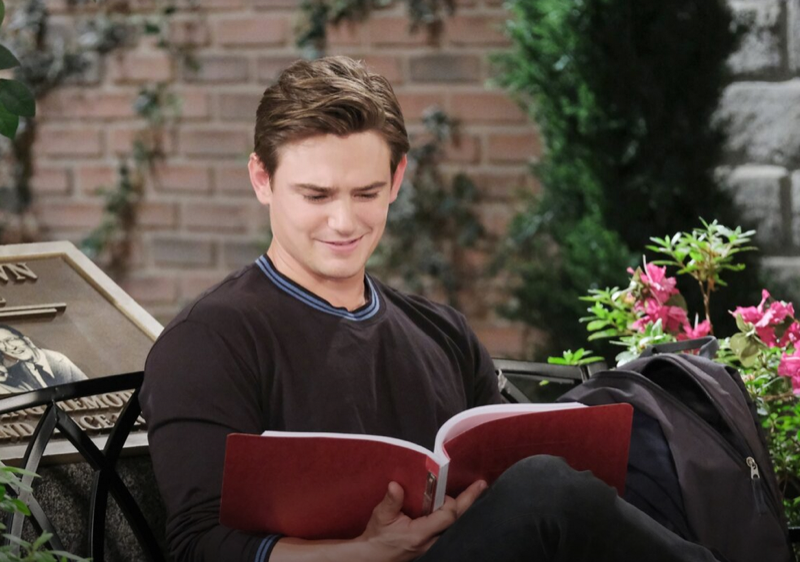 It had all started with Doug Williams’ (Bill Hayes) devilish misbehavior when he locked Julie Williams (Susan Seaforth Hayes) in a freezer inside Julie’s place! The devil had somehow gotten into an unsuspecting Doug, causing the unlike-Doug misbehavior, and then when Doug was put in Salem University Hospital and Marlena was referred, the devil went from Doug into Marlena! Doug knows the truth but the devil doesn’t want it to get out!

The Devil Is The Ultimate Narcissist

Days of Our Lives viewers know that the devil is the ultimate narcissist, and everything he does is all about him! Days of Our Lives viewers should not be surprised when Marlena, influenced by the devil, thinks a movie about her possession is a great idea! That’s not Marlena but the devil speaking through her when she wants Johnny to go ahead with the project, and the more attention it brings to the devil, all the better!

John will be so shocked he may wonder if she has become possessed again since that response is so unlike anything John or even Johnny would have thought she would say! Longtime Days of Our Lives viewers will recall that Mardevil was pushed to commit murder and mayhem back in the day, and way too many things are reminding John of things that happened back then, and not just because of the movie! As for Johnny, he may want to portray the past but he may not be so sure about seeing it play out in the present!