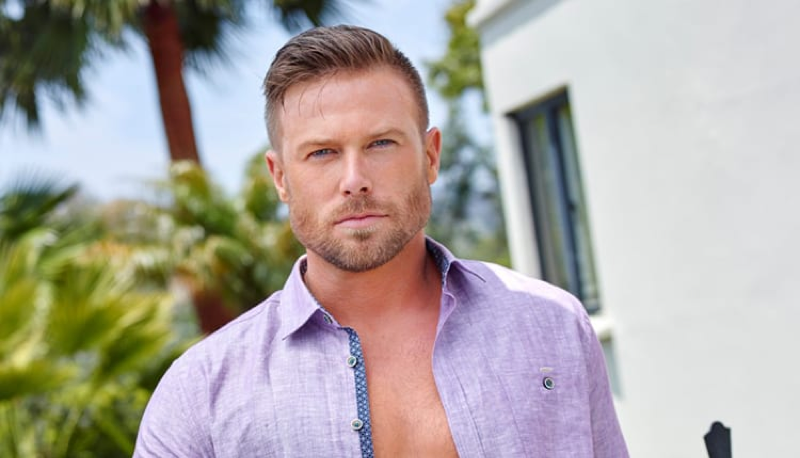 The Walking Dead spoilers and updates tease that Jacob Young has landed a huge role as a cult leader in Lifetime Movie Network’s (LMN) thriller movie “My Daughter’s Double Life” as part of the network’s “Shocktober” tradition.

Jacob Young portrays a charismatic leader, Bridger, who appears to be leading a cult organization as hinted by the show’s premiere last October 1. The show is directed by Nigel Thomas and is starred by actors including Rene Ashton as Heather and Jacey Nicole as Ally.

The story follows the life of a single mom, Heather, who is desperate to find her missing daughter Ally. Heather asks help from the police, who later finds Ally’s belongings on the riverbank, so they presumed her dead, but Heather isn’t sure about it.

Heather receives support from her minister and friend, Jack, which prompts her to look into Ally’s things. The mother is gutted to know Ally was spending time with a group of troubled teens lead by Bridger, which gives her the idea of where to find her daughter.

Fearing that her daughter is a cult member, Heather tracks her down to save her, but the show teases what Heather believes might be the opposite. 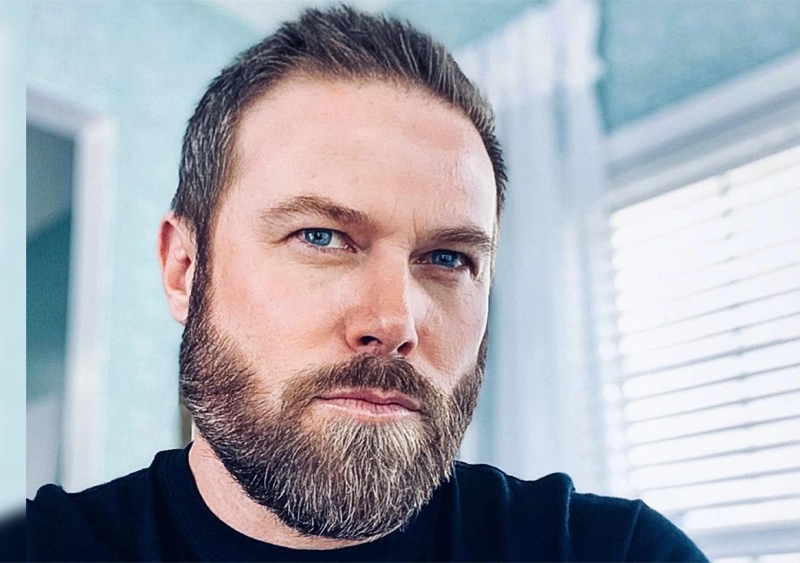 Young has shared the trailer of the movie on his Instagram with the caption: “This one was such a blast to shoot! Friday, Oct. 1st on @lifetimemovies Start your October off with a bang! What a pleasure working with this talented cast and crew!”

Many have congratulated him, including his friends in the entertainment industry, with a fan hinting about a shocker in the movie: “Loved this movie what a twist!”

The soap star, Jacob Young, an alum in All My Children as Aj, General Hospital as Lucky, and The Bold and the Beautiful as Rick, has been cast in season 11 of AMC’s “Walking Dead” series as a new character named Deaver, which isn’t found in “The Walking Dead” comics.

The actor announced his involvement in the series last March on his Instagram account with the caption: “Time to play a new character on TV, it’s been a while. Looking forward to sharing with everyone soon. #primetime”

Fans speculated he might be one of the reapers or Pamela Milton’s son Sebastian in which Insider reported Deaver might only be a “codename” to his character’s real name.

The show producers are tight-lipped about the upcoming storylines even after airing the first eight episodes from August through to October this year, as this will be the series’ final season with the remaining 16 episodes scheduled to air next year.

Be sure to catch up on everything happening with Walking Dead right now. Come back here often for Walking Dead spoilers, news, and updates.