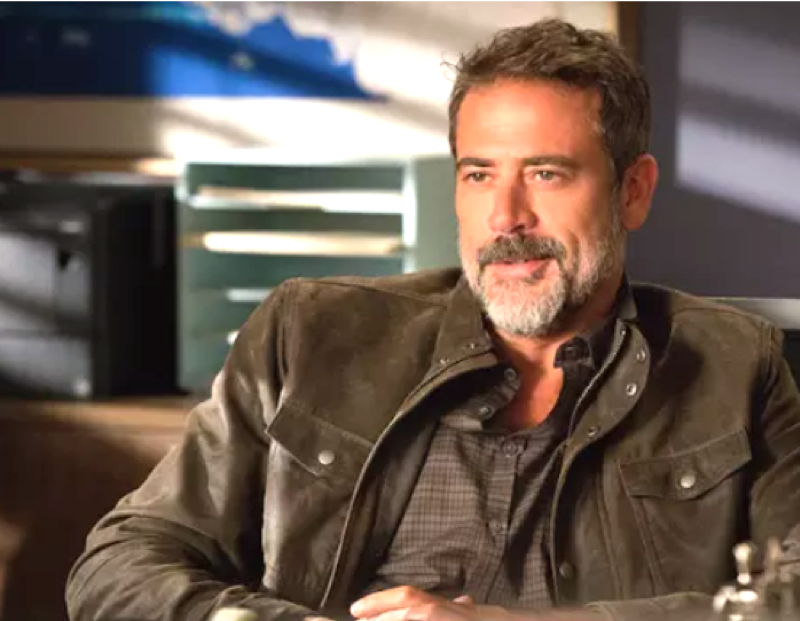 The Walking Dead spoilers and updates tease that Negan, the character that fans love to hate, may have a spin-off that focuses on his stories. At least that’s what Jeffrey Dean Morgan, the actor behind the character, is open to trying.

Morgan has portrayed the role since season 6. He teased that he had been in talks with the network people. However, he did say that Negan dying before season 11 ends is still a possibility. So, if that happens, then they’ll probably be looking at a prequel.

The actor said, “But there are still stories to be told with Negan.” Morgan admitted that he has a good idea of what may happen this season so they’re trying to figure out ways where they could tackle more stories about Negan. If ever there’ll be a spin-off, the actor will definitely be interested.

He loves his character and believes that there’s more to Negan’s story. He thinks “there’s an amazing opportunity” to look into his character, given that his alter ego has become increasingly interesting in the past few years. Morgan is definitely open to keeping his character alive for a bit longer so that people will have a chance to know him more.

When asked if he’d rather have a prequel or a sequel as a spin-off, he’d want to move forward with Negan’s story rather than backward. Although he’s open to doing a short series on how the Saviors came together, he’d rather look forward to his alter ego. 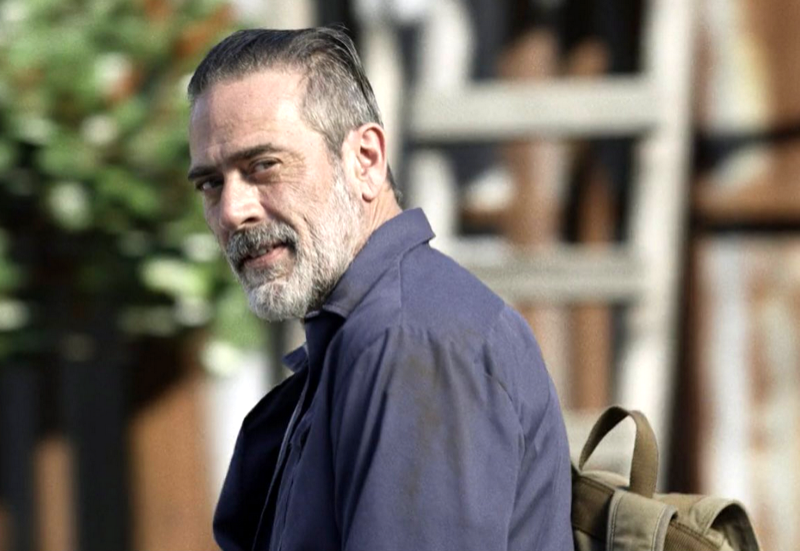 “We’ve shown these different sides of Negan over the past few years,” Negan said. “Now I’d like to see after this ends, what happens to him next. I find that possibility to be a lot more interesting than going back in time,” he added.

Walking Dead’s Sunday episode saw Negan saving Maggie Rhee (Lauren Cohan) twice as Reapers hunted her down. The Reapers ambushed Maggie and her crew as they went on their supply run. Will Negan meet his demise before the season comes to a close? Or will he survive until the end?

The Walking Dead Updates – Daryl And Carol Get A Spinoff

Although there’s no news yet if Negan will have a spinoff, it’s been revealed that Daryl (Norman Reedus) and Carol (Melissa McBride) will have one of their own. These two characters have been with the show since it first aired in 2010. Showrunner Angela Kang says both characters are relatable to the audience and she plans to bring that to their spinoff.