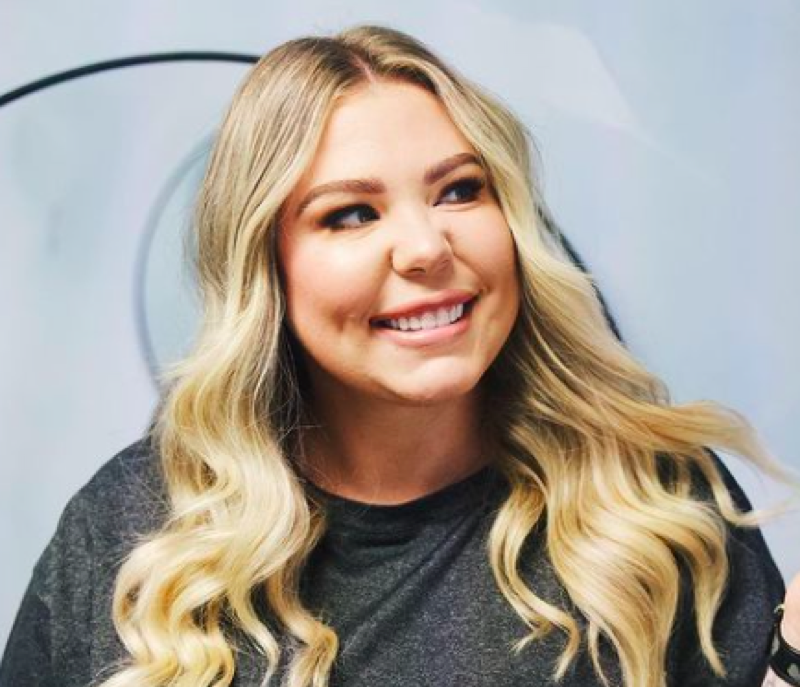 Teen Mom 2 spoilers and updates tease that Kailyn Lowry’s son, 11-year-old Isaac, shared a video clip marking his progress on a song he’s been learning, and fans could not stop talking about how much he looked like his dad, Jo.

In the video, we see Isaac sitting at the keyboard in an empty classroom practicing his music.

Playing near flawlessly, the boy never looked up from the keys to the music, clearly having memorized the notes already.

For the caption, he wrote, “Same song, one month later. IT’S THE PROGRESS FOR ME!”

Naturally, Teen Mom, fans lit up the comments section with praise for his music, but they also seemed unable to stop talking about how much looked like his pops, Jo Rivera.

One fan commented, “So beautiful and amazing! I can really see Joe in his side profile. Lol.”

Another fan gushed, “He makes the same facial expressions as Jo lol and he is killing it.”

“Dang never realize how much he looks like joe. It’s the side profile for me good job Issac.”

It was during the first seasons of Teen Mom 2 that the former couple publicly chronicles their rocky relationship that included breakups and custody hearings.

In 2018 Jo got married to Vee Torres and they now have a daughter, aged five.

For her part, Lowry has had three more of her own little ones from two other exes Javi Marroquin and Chris Lopez.

When fans asked the reality TV star for advice earlier this month, she was sure to inform them in an Instagram Story video that, with four kids from three fathers, she was not the one to come to for relationship advice.

On the contrary, she said thinks the fans need to be giving her advice.

Recently, Lowry has been embroiled in a fight for custody of two of her sons, one-year-old Creed, and Lux, 4, that she shares with Ex Chris Lopez, 27.

In a recent edition of the podcast, Baby Mamas No Drama, The Teen Mom veteran revealed that, to date, she has spent upwards of $80,000 fighting for custody of her children.

According to The Sun, in a July episode of Teen Mom, Lowry refused to discuss these issues with Chris, saying that the judge had made a ruling and “I just don’t want to talk about it.”