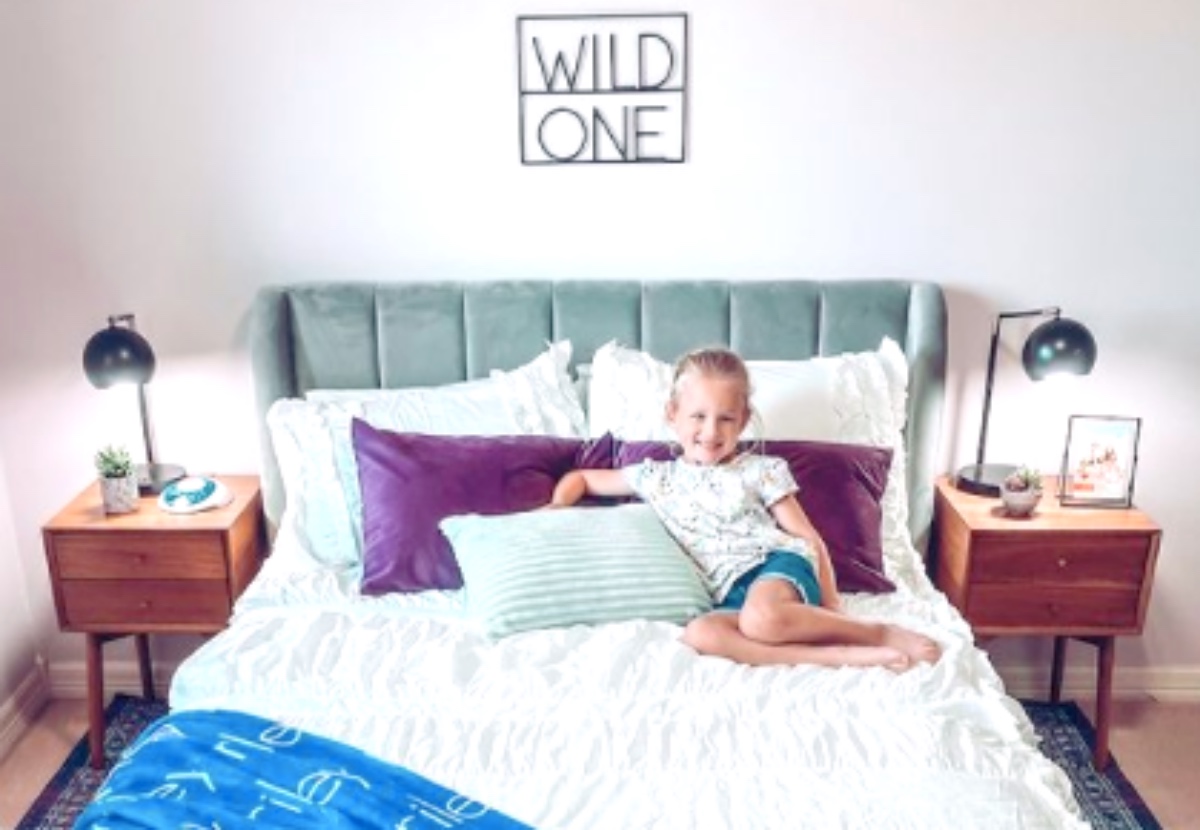 OutDaughtered fans know that the Busby quints live in League City, Houston, Texas. On Tuesday, Hurricane Nicholas downgraded to a tropical storm and dumped loads of rain over the city. Actually, a lot of people lost power as well. Well, the quints didn’t seem to mind as they got to stay home from school. So, they enjoyed a Pj party.

Last season on TLC, fans saw that the quints went for a sleepover with their Uncle Dale. Actually, they drove him a bit crazy sassing him all the time The kids never seem to take much notice of him. Anyway, fans might recall that came when their big sister Blayke enjoyed a sleepover with her friends and her cousin McKenzie. When Danielle and Adam collected the kids, they found out the bad news that Uncle Dale tested positive for the coronavirus.

Well, this week, the OutDaughtered Busby quints didn’t enjoy a sleepover at Dale Mills’ place. Instead, they just kept their jammies on the whole day. They only recently went back to school, so missing a day comes as a sort of bonus. The quints and Blayke both attend the same school this year. Blayke moved to Grade 5 and the quints went into Grade 1. Ahead of that, they enjoyed a back-to-school bash.

On Tuesday, September 14, Danielle posted up three photos of the Busby quints in their jammies. In her caption, she said, “Pj party! 🤣No school day, due to Hurricane Nicholas. Love these girls ❤️ There is always at least one of the girls doing something silly, this time it was PK 🤪.” Well, Parker stood on the bed with her hands on her hips. Then in another photo, all five of the quints lay down in a row on the bed. 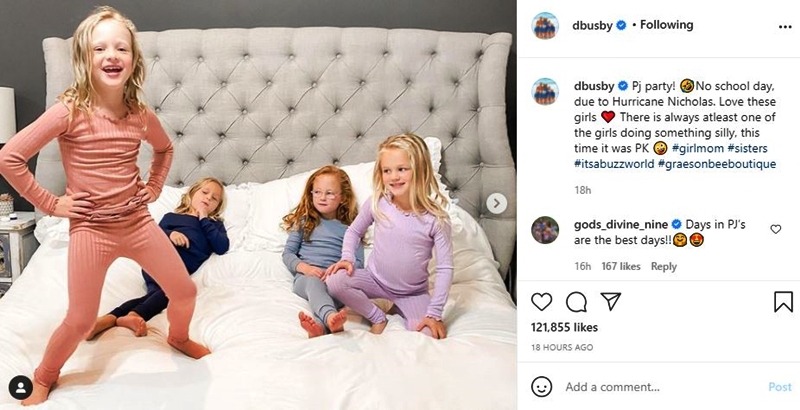 OutDaughtered dad, Adam also shared some photos of Hazel who jumped up and down on the bed with her red hair flying up and down. He captioned his photos with, “This kid… this hair!😍” TLC fans who visited both of their accounts loved the photos and of course, a lot of “cute” comments flowed in.

Fans of the Busby quints dropped a lot of likes and comments on the Pj party post. Courtney Waldrop from Sweet Home Sextuplets commented, “Days in PJ’s are the best days!!🤗😍” Then a fan wrote, “Awww. So cute 😍😍.” Speaking about Parker, another fan noted, “i love watching pk come out of her shell more and more each day.”

The Young And The Restless (Y&R) Spoilers: Nick Senses Uncertainty – Jack Sees No Future With Phyllis