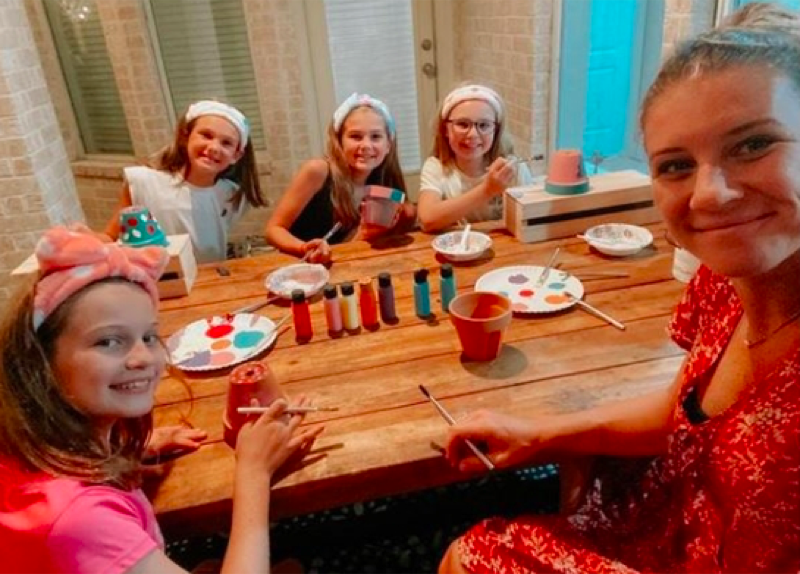 OutDaughtered spoilers and updates tease that the show often features the extended family of the Busbys on TLC. Most often, fans see Uncle Dale Mills and his wife Chrystal, aka Kiki. When the family goes for trips, or the kids have sleepovers, fans also see McKenzie and her brother Bronson. Well, this week, McKenzie celebrated her birthday. So how old is she? Here are five things to know about her.

This week, Uncle Dale Mills posted up some photos for his daughter’s birthday. A lot of fans think the likeness between Blayke Busby and McKenzie means they look like sisters or fraternal twins. However, she’s a year older than Blayke. This year, Blayke turned 10 years old. Meanwhile, McKenzie Mills just turned 11. Of course, the genes are pretty strong when comes to looks, as KikI, her mom is the aunt of the Busby kids. Plus she’s Danielle’s sister and she has a twin, Lili. 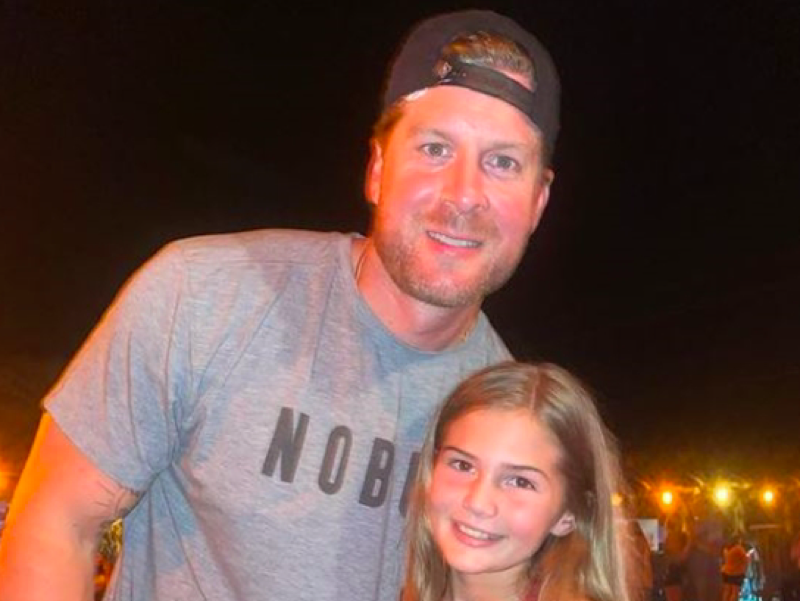 “Can’t believe this beauty is turning 11 today and headed to the 6th grade! Happy Birthday to the sweetest, most beautiful little girl in the world! So happy that you made me a dad. I love you Kenzie Girl so much!” – DP Mills | Instagram

Blayke Busby and her cousin McKenzie are close in age and they share similar interests. They hang together quite a lot during their leisure time. So, it’s not unusual to see the two girls on Danielle Busby’s Instagram account. Actually, TLC fans like that Blayke hangs with a friend her own age. After all, the quints are cute, but sometimes young teens just need girl time with peers. 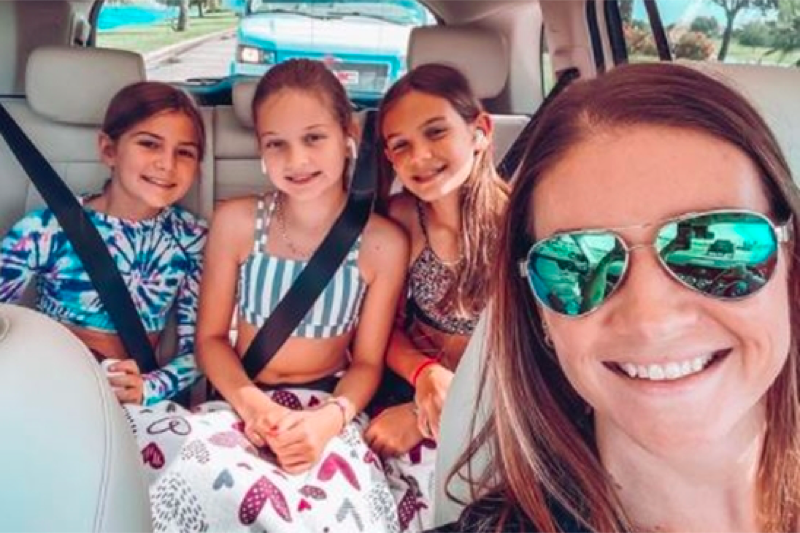 “Fun water day, HERE WE COME! #coolmomcar with the big girls and Buzz @adambuzz behind me in {the Buzz Bus).” – Danielle Busby | Instagram

As Dale and his family also live in League City, Houston, Texas, Blayke and McKenzie often play sport together. They both play basketball for the Sharks team. This year, Uncle Dale shared a small clip of the first time the OutDaughtered cousin score some points. Plus, he proudly shared that her team came on top of their championship this year. 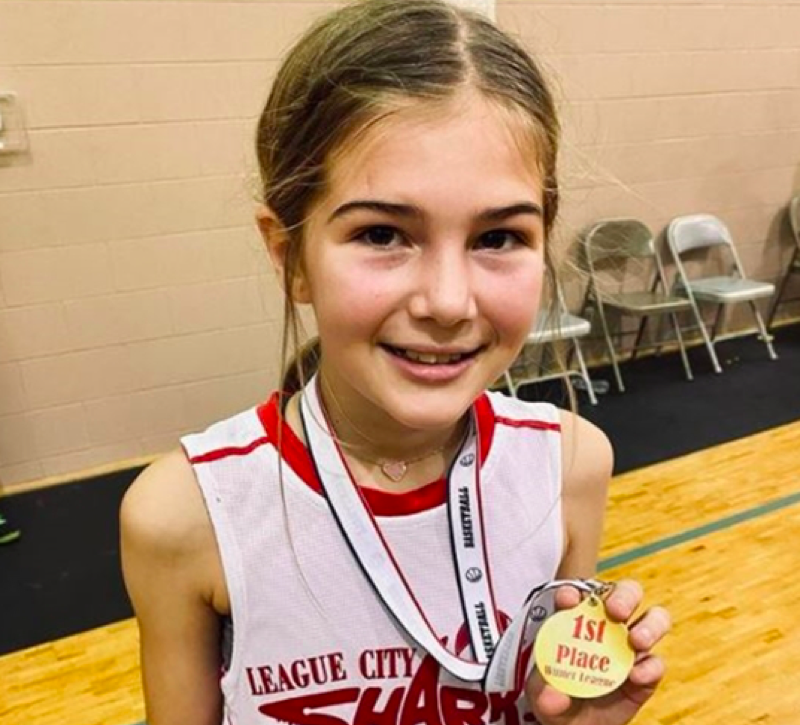 “We got a new champ in the house! Kenzie and her team won the tourney! 1st place for the Sharks!” 0 DP Mills | Instagram.

Bronson is a year or two younger than his big sister. He’s crazy about baseball and often he plays in tournaments. His big sister loves going along to his games and she supports him a lot. Unfortunately, while he practiced with his swing in September last year McKenzie didn’t see him and walked straight into his bat. So, she ended up at the ER. However, she got over it. We’re pretty sure he felt a bit bad about it. 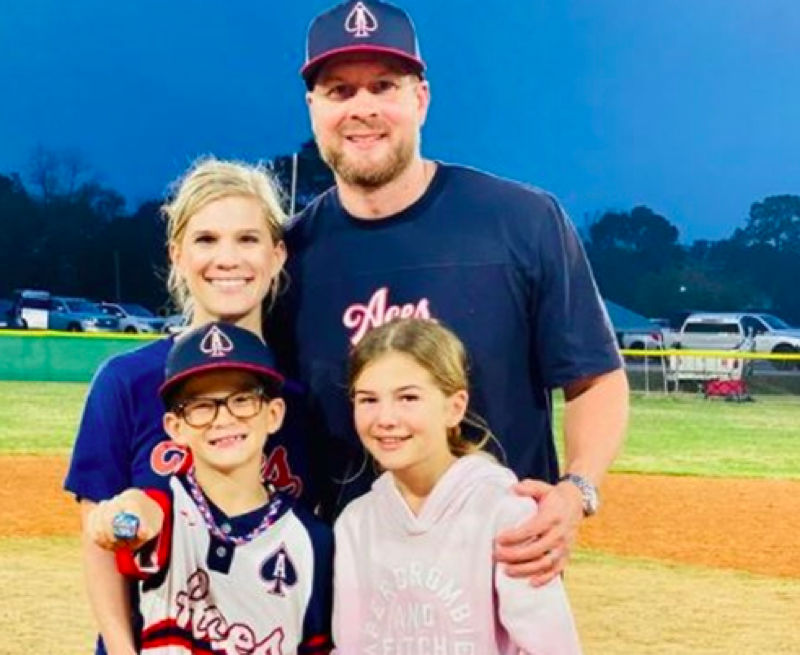 “The first tourney of the spring, we took home the W! @bayareaacestx are the champions!” – DP Mills | Instagram.

It looks like the OutDaughtered family often spends time with Dale’s daughter. She seems to enjoy it when Danielle gets crafty. Plus, she and Blayke enjoy getting together and doing some painting together.

The Young And The Restless (Y&R) Spoilers: Mariah’s Kidnapping Mystery – Who Really Took Her?