The Young And The Restless (Y&R) Spoilers: Mariah’s Kidnapping Mystery – Who Really Took Her? 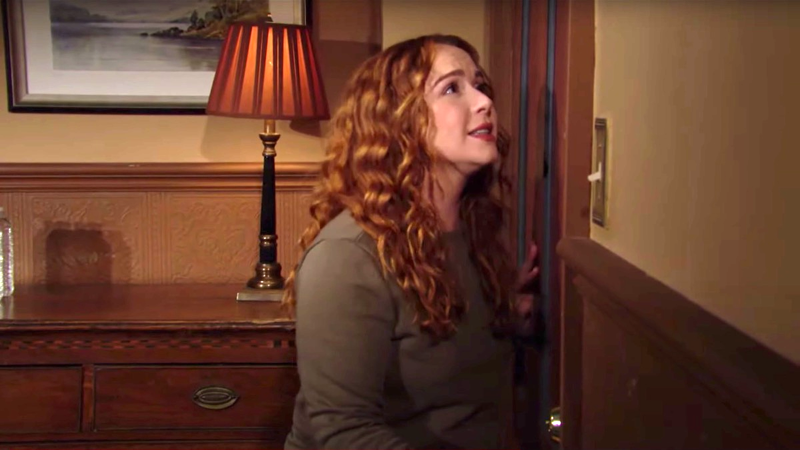 The Young and the Restless (Y&R) spoilers and updates tease that Mariah Copeland (Camryn Grimes) remains in captivity. She was taken by an unknown abductor, for reasons that haven’t been defined.

Y&R fans are wondering what this storyline is about? How does it tie into Abby Newman Abbott Chancellor’s (Melissa Ordway) extended family crisis, which began in February? As devoted fans recall, that’s when Chance Chancellor (Donny Boaz) was last seen at the mansion.

Boaz’s unexpected contract non-renewal has been followed by a story that feels convoluted. While all of the actors who have been part of the script to date continue to deliver their general stellar efforts, both they and the audience have surely been wondering where this tale is heading?

The Young And The Restless Spoilers – Why Did Donny Boaz Have To Leave?

There is zero indication that Boaz departed the cast for anything other than exactly what he openly offered and what’s been reported since. The actor noted that he was grateful for his time on Y&R and was told that Chance would not be killed off or recast.

TPTB hasn’t offered much since Chance’s departure. Suffice it to say, it feels as though plot filler has been provided from now until then. But it is fair to offer this iconic soap some benefit of the doubt, as a resolution could be offered that is workable or so the fans are hoping. 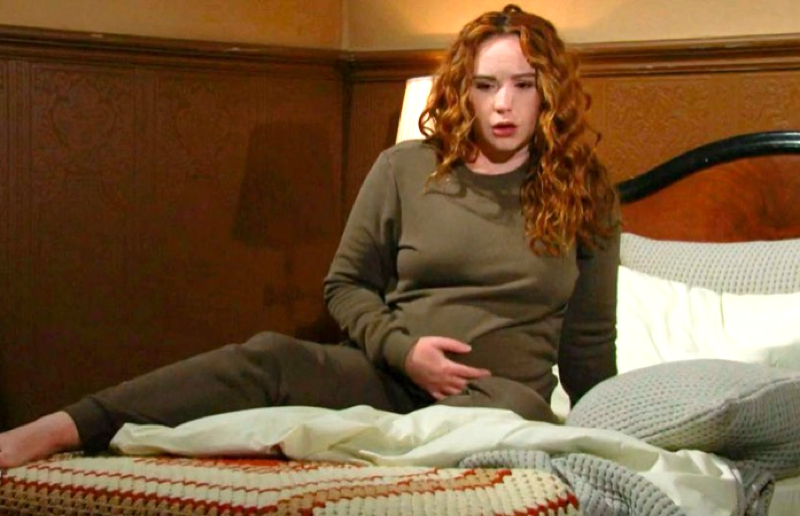 Who wants to see Mariah pregnant and in captivity? That is an outrageous premise, especially considering that this poor soul was once held in a cult by Ian Ward (Ray Wise). Having that incredibly great character actor return would fit with Mariah’s backstory.

Ian is willing to do anything and has done so in the past. Some form of the unholy pairing of him with Alice Johnson (Tamara Clatterbuck) would be good soap. Doing so would play off Mariah and Cassie Newman’s (Grimes) separate childhoods as well.

Ben Stitch Rayburn (Sean Carrigan) will hopefully be part of a rescue effort, rather than being revealed as the villain, as seems to be the setup. But in any regard, writing Mariah into the hero role would be grand.

Grimes embodies a street-wise persona through her second character. So, Mariah’s current endurance of the bed and breakfast set in this hostage hold makes sense. Seeing Mariah realize her escape would also be a feel-good wrap to the latest off-ramp in Abby and Chance’s baby plan.

The Bold And The Beautiful (B&B) Spoilers: Carter And Quinn’s Exile, Irony Of Rejection Explained