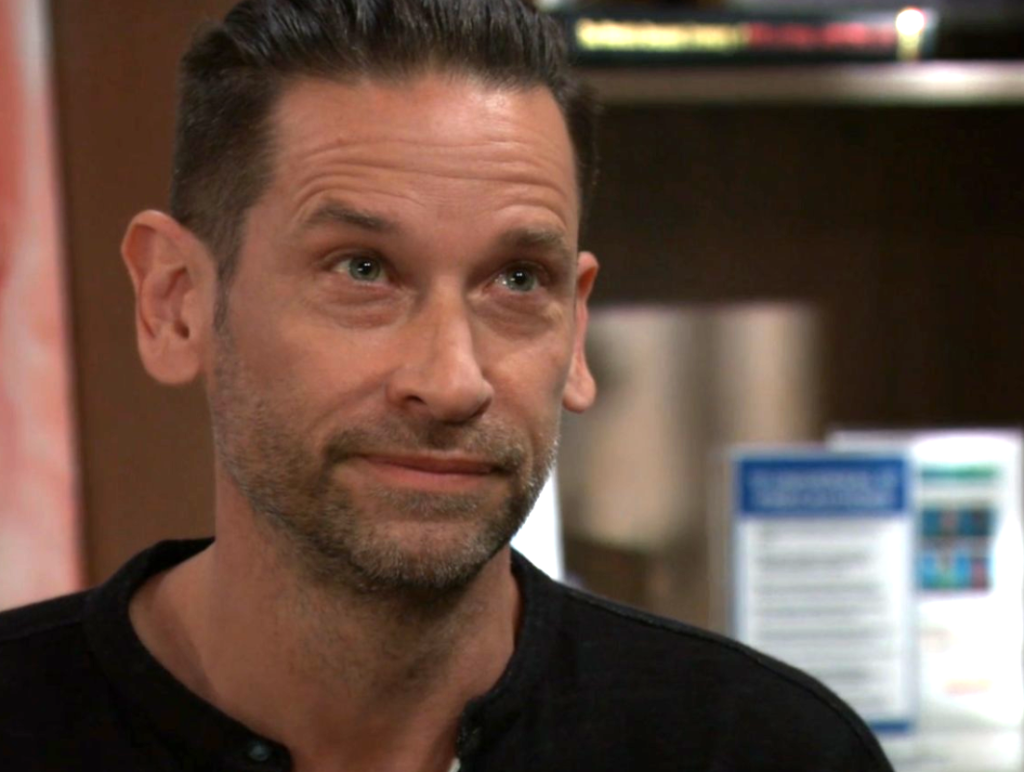 Austin is a Pediatrician. He was able to help Olivia Quartermaine (Lisa LoCicero) and her son Leo Falconeri (Easton Rocket Sweda) when he got hurt. Austin thought that he saw that Leo was having some communication issues. He wants to examine Leo and find out if Leo is having any kind of problem. Leo went to see Austin at General Hospital without telling Ned Quartermaine (Wally Kurth) where he was going. Austin took care of Leo and brought him back to Ned. Ned was grateful to Austin that he took care of Leo. Ned has started to believe that Austin is a good man with good intentions. Ned is concerned about Leo and wants him to get help if he needs it. Olivia does not believe that Leo is having problems. Ned may need to get Austin to help him to get Olivia to get Leo examined to find out what can help Leo in the future. 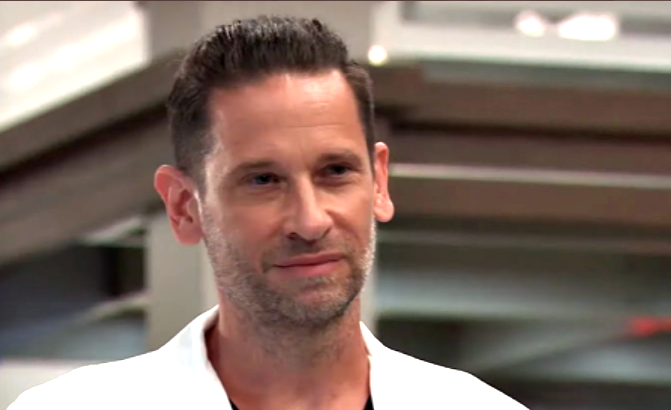 Austin wants to put Brook Lynn Quartermaine’s (Amanda Setton) mind to ease. He knows that she has her concerns about him. He believes that she has been upset he got Harrison Chase (Josh Swickard) to help him to find a document that would help him get shares in ELQ. Austin does not know that Brook Lynn is more concerned that he will figure out that she has taken Louise August (Harper and Scarlett Bloom) to raise her daughter with Valentin Cassadine (James Patrick Stuart). Brook Lynn got Louise from Maxie Jones (Kirsten Storms) who is concerned about her father Peter August (Wes Ramsey) being in Louise’s life. Brook Lynn does not want Austin to remember and has been trying to set Austin up with Maxie. Austin has shown interest in Maxie.

Austin Gatlin-Holt Is Determined To Becoming A Quartermaine

General Hospital Austin wants to find a way to show the Quartermaine family that he can be trusted. He has started to like Leo and wants what is best for him. He wants to help Ned and Olivia to help Leo have the best out of life. Can Austin find out if Leo has any kind of medical issues that could cause him to have problems in the future? Will Ned and Olivia find common ground with Austin through Leo? Austin would want to help Brook Lynn if she and Maxie face some problems with Louise in the future. Will Brook Lynn turn to Austin to help her with Louise if she is put into danger? Austin may want to help Brook Lynn to get close to Chase. Would Brook Lynn be grateful to Austin if he helps her to get to be a part of Chase’s life? Austin is going to need to patience in order to form the bonds he needs to become part of the Quartermaine family. Be sure to catch up on everything happening with GH right now. Come back here often for General Hospital spoilers, news, and updates.