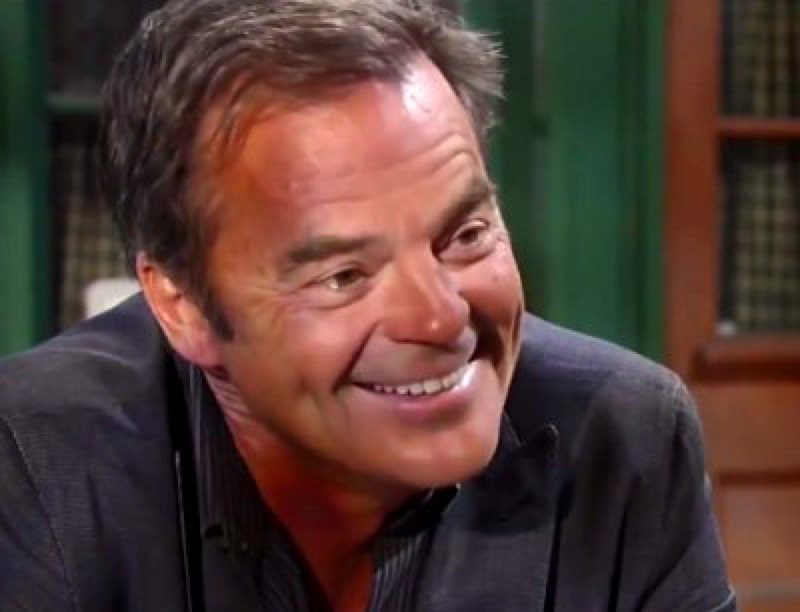 General Hospital (GH) spoilers and updates tease that Ned Quartermaine (Wally Kurth) tries making a deal with Austin Gatlin-Holt (Roger Howarth). Ned wants to know just how much Austin wants to settle the lawsuit out of court and even tries negotiating some dollar amounts. However, Austin rejects the offer and tells Ned that this isn’t about money.

GH spoilers reveal that Ned is concerned that Austin might really have a case. He held an emergency family meeting last week and explained why he’s worried. Trying to do damage control, he approaches Austin. Ned pretends to be very nice and friendly, which makes Austin suspicious. Then, Ned tells the doctor what he really wants.

Ned will finally ask Austin how much it will cost to make this lawsuit go away. Kurth explains to Soap Opera Digest, “He [Ned] has an ulterior motive because he knows there was a possibility that Edward did want him in the will and that [the proof] may be out there. Ned is aware of that fact and so he is trying to get him to sign off and forget about it all. The way he approaches it is like he is trying to be a friend, and as a friend, he just encourages him to make the right choice.” 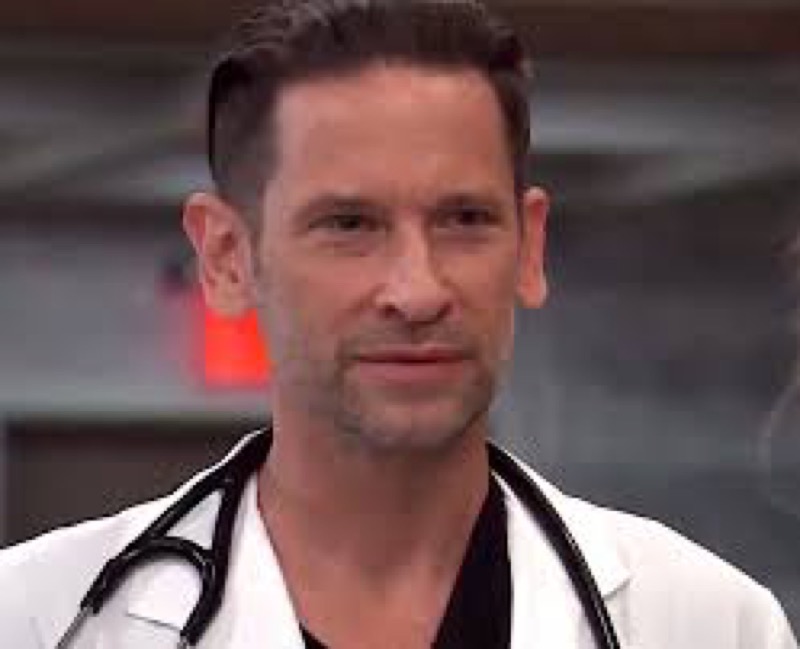 General Hospital spoilers reveal that Austin rejects Ned’s offer. The Port Charles newcomer is not doing this for the money. There are two main things that Austin wants and is trying to accomplish with this lawsuit.

The first thing that Austin wants is a seat at the ELQ table. The doctor also wants to be a part of the Quartermaine family, or at least, that is what he tells Ned. As far as what Ned thinks about Austin’s explanation, he has no reason to doubt him.

However, that seems to change when Olivia Quartermaine (Lisa LoCicero) shows up with Leo Falconeri (Aaron Bradshaw). Olivia wants a doctor to look at a cut on Leo’s finger, which just happens to be Austin. Ned watches Austin in action and notices something odd about the way he is treating Leo.

“Ned observes Austin be a doctor in a way that isn’t typical of a pediatrician looking at a little boy with a cut finger. It feels to Ned that there is something else going on there.”

Before Ned, Olivia and Leo leave the hospital, Ned encourages a follow-up. However, not with Leo’s regular pediatrician. Austin wants the follow-up to be with him. What is he cooking up now and what does Leo have to do with it? We will have to keep watching the ABC soap to find out.