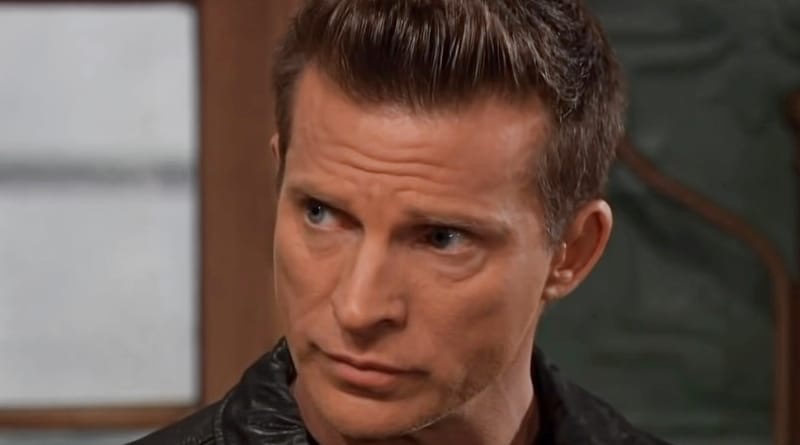 Jason had to go to a meeting with the heads of the other mafia families. Vincent Novak (Glenn Taranto) wanted to know if Carly was going to attend the meeting. Carly could not come to the meeting because she needed to help her daughter Josslyn Jacks (Eden McCoy). Joss and her friends had gone to a party that was hosted by Spencer Cassadine (Nicholas Chavez). Carly went to get Joss and Cameron Webber (William Lipton) from the party because it ended badly. Carly arrived at the meeting after it was concluded. Jason told Carly that Novak and the others believed that Carly could be a problem. They believe that Carly could be forced to tell the authorities secrets about their organizations because she and Jason are not married. Jason believes that he and Carly need to get married soon. 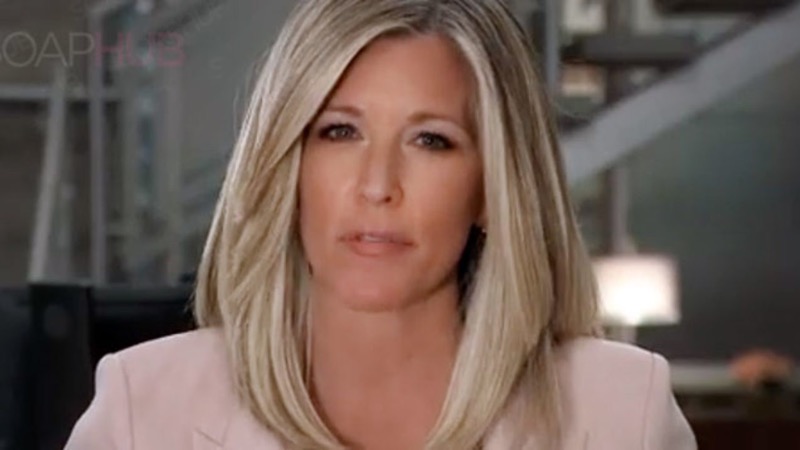 Jax was going to try to get Carly to admit to being involved with the mob. He hoped that he could record her confession to using against her in some way. Carly was upset and told Jax to leave. Carly told Jason that Jax had tried to entrap her. Jason knows that Jax cannot be trusted.

General Hospital Jason has taken on running Sonny’s organization. He did not expect that Carly would be involved with the organization. Jason does not want Carly to be in danger from the other mafia families especially Novak. Can Jason find a way to protect Carly until he and Carly get married? Jason thought that he could turn to Jax. However, Jason is now on his guard with Jax. Can Jason keep Jax from trying to get Carly into trouble because he is concerned about Joss? Be sure to catch up on everything happening with GH right now. Come back here often for General Hospital spoilers, news, and updates.