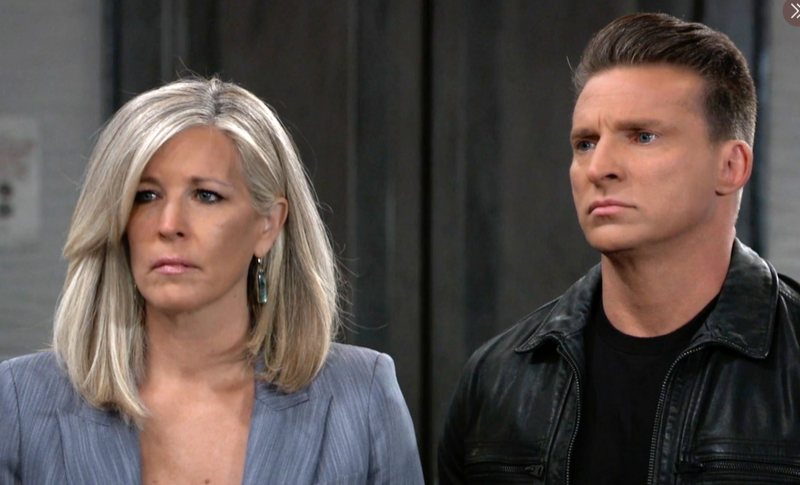 General Hospital (GH) spoilers and updates tease that Carly Corinthos (Laura Wright) and Jason Morgan (Steve Burton) will push through their decision to get married in order to protect Sonny Corinthos’ (Maurice Benard) organization. The pair believes that it’s the best strategy to present a united front for their enemies.

Fans know that concerns were raised about Sonny’s business looking weak after his “death.” Carly did all she can to keep the organization afloat while Jason was gone. But now that he’s back, people want to know who’s in charge.

Sonny’s absence has left the Corinthos organization vulnerable to enemies like the Novak family. So they have to find a way to show that they’re united. Carly and Jason’s decision to tie the knot will send waves in Port Charles. 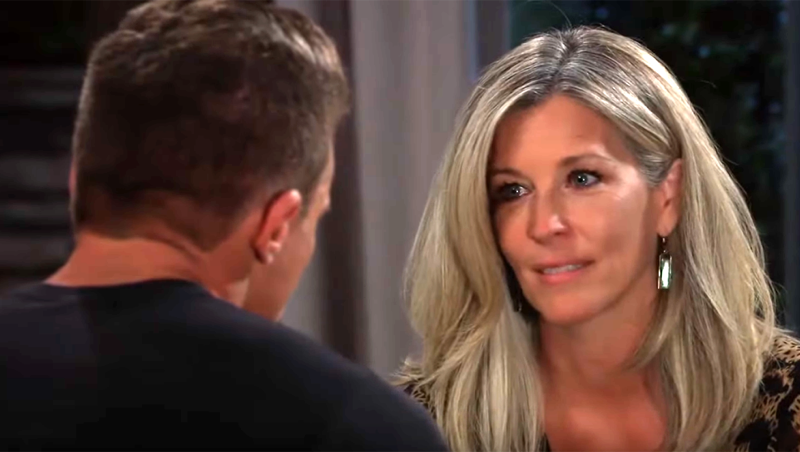 The pair have decided to get married not because they’re in love. The nuptials will not only protect the organization but also keep their families safe. With this upcoming marriage, Jason needs to give up any future he may have with Britt Westbourne (Kelly Thiebaud). As for Carly, she’s still in love with Sonny, whom she believes is dead but actually alive and living in Nixon Falls.

Things are bound to get even more complicated once Sonny gets his memories back and returns to Port Charles.

Elsewhere, Curtis Ashford (Donnell Turner) tells Nina Reeves (Cynthia Watros) that Portia Robinson (Brook Kerr) received a warning to stay away from him. He realized that Portia started to become distant after Stella Henry (Vernee Watson) came to town. So, Curtis will give her a piece of his mind and tell her to stop meddling with his life.

Meanwhile, Jasper “Jax” Jacks (Ingo Rademacher) tells Britt Westbourne (Kelly Thiebaud) to get a hold of herself. He will insist that getting upset over Jason isn’t worth it and argue that she’ll do better without him in her life. Britt will feel offended at first but may eventually realize that he has a point.

As for Ava Jerome Cassadine (Maura West), she’ll tell Nikolas Cassadine (Marcus Coloma) to never contact his lawyer regarding the divorce. She makes it clear that she intends to have it and it’s better for them both if he’ll just accept that their marriage is over.