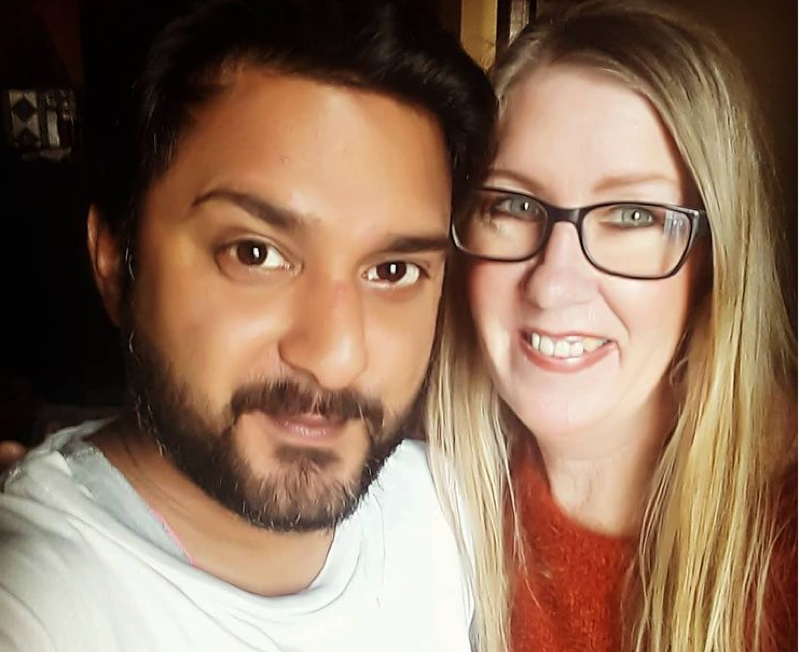 90 Day Fiancé spoilers and updates tease that fans have started to speculate that Jenny Slatten and Sumit Singh are unable to move to the US because of money problems.

Jenny and Sumit’s love story was a unique one. They first met in 2013 and that means they’ve known each other for almost 10 years. The pair had to face a lot of drama because of their age difference. Sumit is 32 years old and Jenny is 61 years old. Despite their age gap, the couple is crazy in love with each other but Sumit’s parents refuse to accept their relationship. Sumit’s mother even threatened to commit suicide just so she could stop his son from marrying Jenny.

According to Soap Dirt, Sumit’s family once accepted Jenny. Back in 2013, she lived in Sumit’s parent’s house for four months. Jenny said that Sumit’s parents, Sahna and Anil, once considered her a “very good person.” Jenny even revealed that Sahna asked her to take Sumit to her hometown and marry him there. 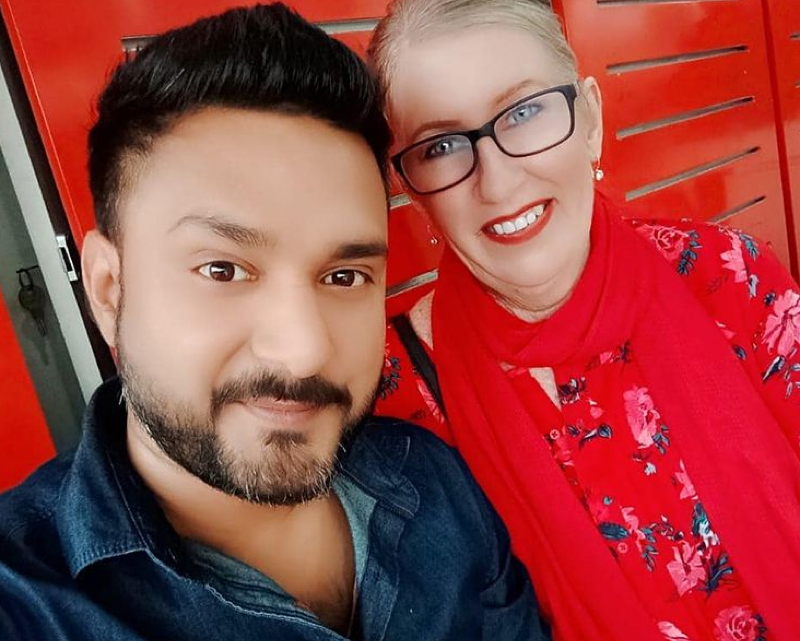 They’ve always considered what society will say about a young man marrying an older woman. That’s probably why Sumit’s parents wanted him to marry Jenny in the US and not in India. But as time went by, Sumit’s parents started to go against their decision to get married.

Why Haven’t They Moved To The US?

The pair could have moved to the US and got married there but they didn’t. As of writing, the couple is still in India and living in Gurgaon, which is located in a different state than the residence of Sumit’s parents. Given that, fans have started to assume that Sumit’s parents aren’t the reason why they haven’t relocated to the US. Some followers of the show think that they haven’t moved yet because of financial reasons.

Some say that the couple won’t be able to afford the living expenses in the US, especially since Jenny doesn’t seem to have a job. Not only that, living in India is much cheaper than in the US. Perhaps, the couple is still gathering enough funds to relocate to the US together. Neither Jenny nor Sumit has confirmed whether or not they will be staying in India for good or when they plan to move to the US. For now, they’re just living their life and in love together in India.