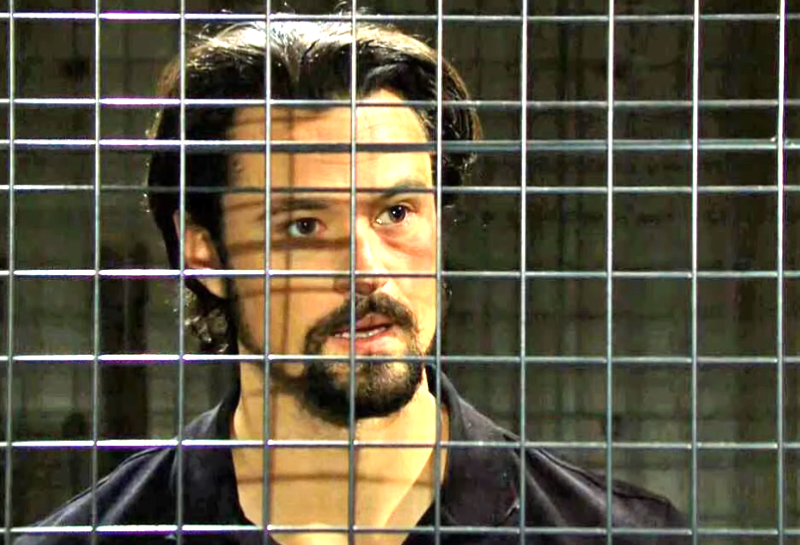 Fans know that Justin is holding Thomas captive in the basement of Spencer Publications, where Justin believes no one will find him. He’ll become overly confident as things go according to his plan. He’ll be too focused on his take-over plan and eventually become sloppy.

Meanwhile, Thomas tries to get out for both his sake and for Liam’s. He needs to let Hope know about Vinny’s suicide and how he framed Liam for his murder. He might be locked up now but he’s not losing hope in securing his freedom.

Elsewhere, Hope will start to worry about Thomas’s no-show. It’s unusual for him to go MIA for this long. When she starts to ask questions, Justin will come up with a lie that Thomas left Los Angeles. However, Hope won’t take the bait. She doesn’t believe that Thomas will just leave without telling her, especially now that they’re co-parenting Douglas Forrester (Henry Joseph Samiri). 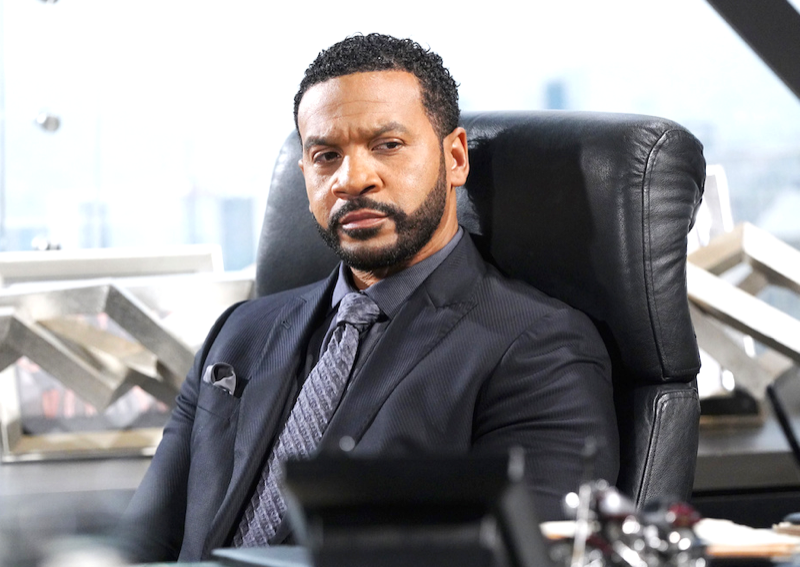 Hope will grow even more suspicious. He’ll tail Justin and discover that he’s holding Thomas captive. She’ll try to free him after Justin leaves and that’s when she’ll learn all about Vinny’s suicide and Liam’s murder setup. She’ll also learn about the video that could get Liam out of prison.

The Bold And The Beautiful (B&B) Spoilers: How Old Is Brooke Logan?

There are two possible scenarios that may happen. Hope may manage to help Thomas escape and learn about the video once they are somewhere safe. Or Justin will catch her and she’ll end up in the cage with Thomas. Regardless, Hope is set to find out about the exonerating video. Fans have to wait and see if these two will manage to report Justin to the authorities.

As for Wyatt Spencer (Darin Brooks), he won’t agree with Justin’s legal strategy for Liam and Bill’s case. Justin will try to convince Wyatt to trust him but the latter will grow even more suspicious. Not only that, but Ridge will also ask Justin questions about Thomas’s whereabouts, which will add more problems for Justin.