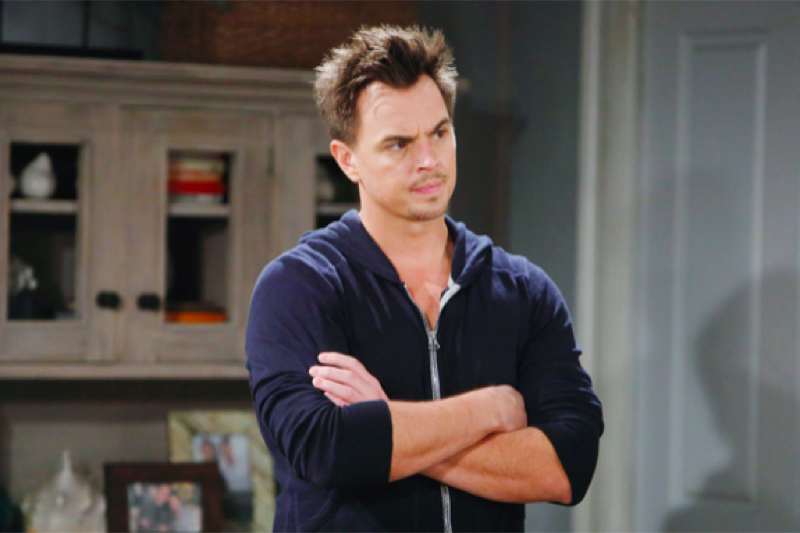 The Bold and the Beautiful (B&B) spoilers and updates tease that Wyatt Spencer (Darin Brooks) is in a good place. He is engaged to his childhood sweetheart Flo Logan (Katrina Bowden). He has been trying to help his brother Liam Spencer (Scott Clifton) to get through his time of separation from his wife Hope Spencer (Annika Noelle). Wyatt came to see about his brother when he walked in on an intense conversation that Liam was having with their father Bill Spencer (Don Diamont). Bill and Liam told Wyatt that they were talking about the problems that Liam was having with Hope. Wyatt decided to believe that they were talking about Liam’s marital problems. However, Wyatt could sense that there may be more to what Bill and Liam were talking about.

Wyatt does not know that Liam and Bill are keeping a dark secret. Liam and Bill were out for a drive when they were involved in an accident. Liam accidentally hit Vincent Walker (Joe LoCicero) with his car. Liam wanted to get help for Vinny but he passed out. Bill decided to take Liam and leave the scene. Vinny had already died and Bill was worried that Liam would get into trouble because of the accident.

Liam had a reason to want Vinny dead. Vinny had altered the paternity test that showed that Liam was the father of Steffy Forrester’s (Jacqueline MacInnes Wood) baby. Liam and Steffy had a one-night stand. Liam and Hope had had problems with their marriage because of the one-night stand. Steffy’s brother Thomas Forrester (Matthew Atkinson) found out that Vinny altered the test and told everyone the truth that Dr. John Finnegan (Tanner Novlan) is the father of Steffy’s baby. 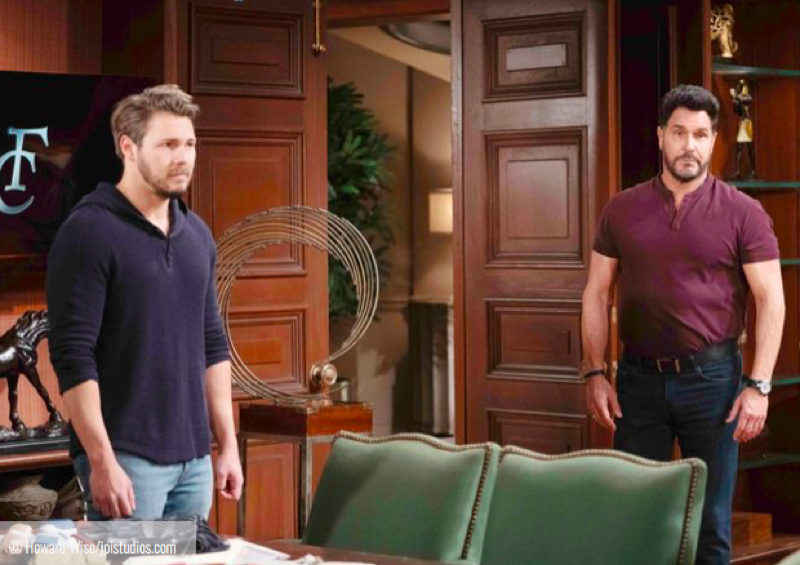 Wyatt Spencer May Suspect That Bill Spencer Is In Trouble

Wyatt may soon believe that Bill might be having some problems. Bill and Liam were driving in Bill’s rare and unique car. The car was important to Bill. However, Bill has sold his car to an individual overseas. Wyatt will wonder why Bill would sell the car that was so important to him. Could Wyatt start to think that Bill could be involved with the accident that killed Vinny?

Wyatt may become concerned about Liam. Wyatt has seen how upset that Liam has been to be separated from Hope. Hope has asked Liam to move back in with her. Liam should be happy to be able to be with Hope and their family again. However, Liam has been showing signs of stress. He is even having visions of Vinny. Wyatt could come across Liam when he is having some mental distress. Could Wyatt begin to believe that Liam is keeping a secret that is causing him to be under stress?

Bold and the Beautiful Wyatt will want to support Bill and Liam. He will want to make sure that his father and brother do not get into trouble or have trouble. Can Wyatt help Bill and Liam if he finds out about their involvement with Vinny’s accidental death? Will Wyatt and Flo have trouble because of the situation involving Bill and Liam? Can Wyatt protect the ones he loves? Tune in to Bold and the Beautiful to find out what Wyatt does to help Bill and Liam if he finds out the truth about Vinny’s death.

The Bold And The Beautiful (B&B) Spoilers: Steffy’s Timing Is Right –…