General Hospital (GH) Spoilers: Sonny Awaits Important News About Lenny – Is He In The Hospital? 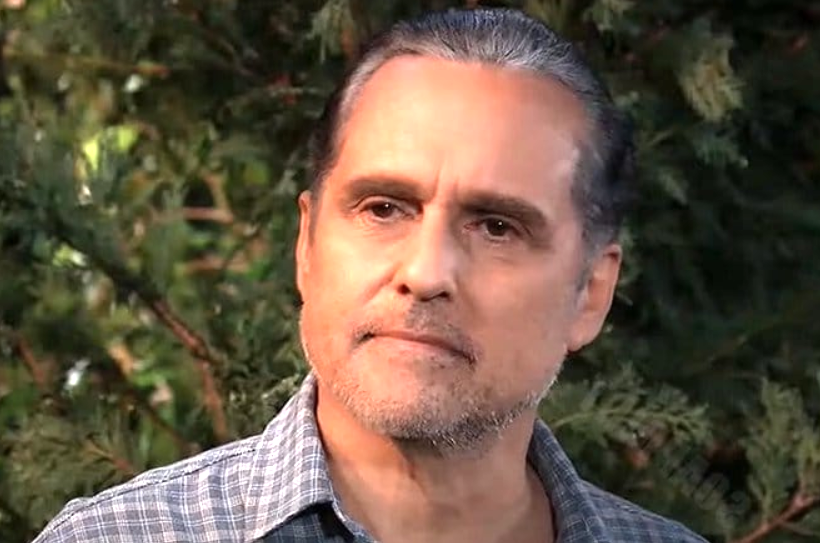 General Hospital (GH) spoilers and updates tease that Sonny Corinthos (Maurice Benard) will await important news about Lenny Caulfield (Rif Hutton) in an upcoming episode of General Hospital. Might the stubborn Lenny have wound up in the hospital against his wishes?

General Hospital Spoilers – Lenny Caulfield Has A Bad Heart But Didn’t Want To Go To The Clinic Or The Hospital When He Collapsed!

General Hospital viewers will remember from a General Hospital episode a few weeks ago that Lenny was revealed to have a bad heart. He had collapsed in the middle of the floor at the Tan-O, and Phyllis Caulfield (Joyce Guy) rushed over to help him, as had Sonny. Phyllis was very worried as Lenny refused an ambulance or to be checked out at the clinic or the hospital, although he did manage to finally get up.

However, Phyllis has been very worried about him and Sonny has been concerned as well. Lenny is the type who may have well become a doctor himself since he is such a bad patient – as doctors are notorious for being as well! It is not difficult to imagine that if Lenny collapsed after just coming into the Tan-O carrying a few groceries, and not getting medical attention or further tests that his heart trouble could become worse and he could have a heart attack!

If that happened, Lenny wouldn’t have much of a choice in the matter – if Phyllis weren’t there at the time Sonny would definitely call for an ambulance and get him to the nearest emergency room or at least the clinic where Phyllis works as a nurse! Lenny may just find himself in an intensive care unit hooked up to all kinds of monitors and intravenous lines when he awakens! But the point is – he awakens! 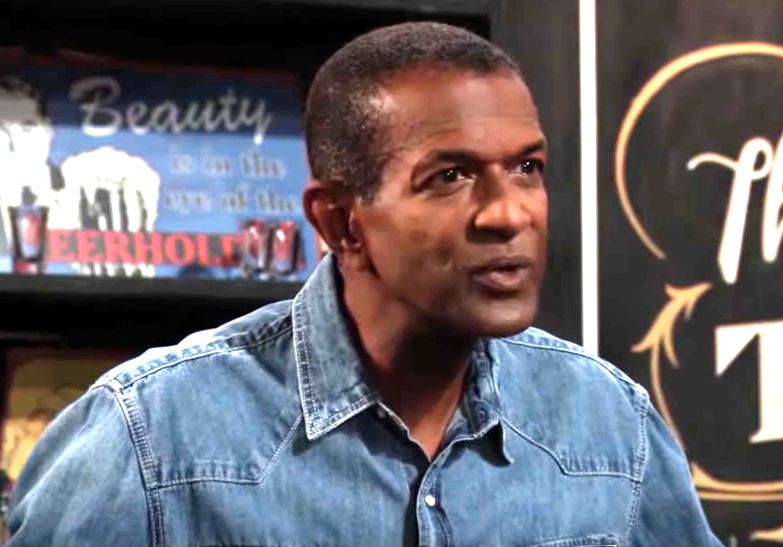 General Hospital spoilers know if Sonny will be waiting on news about Lenny, more than likely he has a heart attack and is rushed into either an intensive care unit or possibly into surgery! Phyllis must be there even though she isn’t specifically mentioned in the spoiler since if Lenny is unconscious and needs an emergency heart bypass or something like that, she’ll have to sign off on it. Sonny is not a relative so he wouldn’t be able to – unless Phyllis did some paperwork allowing him to in such a case.

It is doubtful that the Tan-O would be closed because the Caulfields need the money, so it might be that Phyllis is at the hospital with Lenny in surgery or other treatment and Sonny minds the store – well, the bar, waiting on news. General Hospital viewers know that Sonny has become quite attached to Phyllis and Lenny and he will be glad to hear that Lenny is okay and will be looking forward to his return home. Phyllis has been prodding Sonny to go to Port Charles for a visit since he misses Nina Reeves (Cynthia Watros) so bad, but Sonny thinks it’s more important right now to make sure that Lenny is fully recovered because all he would do is worry about Lenny and Phyllis if he were to make that trip now!