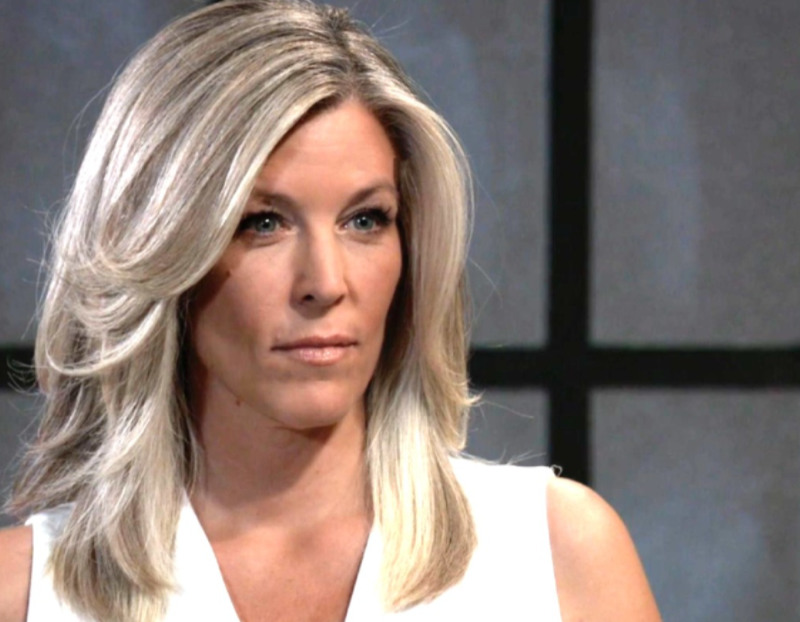 General Hospital (GH) spoilers and updates tease Carly Corinthos (Laura Wright) was blindsided. Carly believed that her husband Sonny Corinthos (Maurice Benard) died when he fell from a bridge in New Jersey. Carly was able to start to move on because of her longtime friend Jason Morgan (Steve Burton). Carly and Jason have been trying to take care of Sonny’s mafia organization. The other mafia families in Port Charles did not believe that Carly and Jason could work together to run Sonny’s organization. Carly and Jason got married to show that they were on a unified front. On the day of Carly and Jason’s wedding, they got shocked when Sonny returned home.

Carly was overjoyed to find out that Sonny was alive. She has mourned his loss. Carly had to take control of Sonny’s mafia organization when Cyrus Renault (Jeff Kober) was trying to take it over. Sonny was impressed that Carly was able to take charge of the situation. Sonny thought that Carly and Jason did what they needed to do to protect their family by getting married. Carly wants to try to make her marriage to Sonny work now that he is back.

Carly was ready to start a life with Jason. She had begun to fall in love with Jason again. Carly and Jason have supported each other for years. Jason had started to believe that he could fall in love with Carly. Jason had helped Carly with many problems while Sonny was away. He was trying to help Carly deal with her ex-husband Jasper Jacks AKA Jax (Ingo Rademacher). Jax has been concerned about the danger that Josslyn Jack (Eden McCoy) his daughter with Carly might get into if Carly and Jason ran Sonny’s organization together. 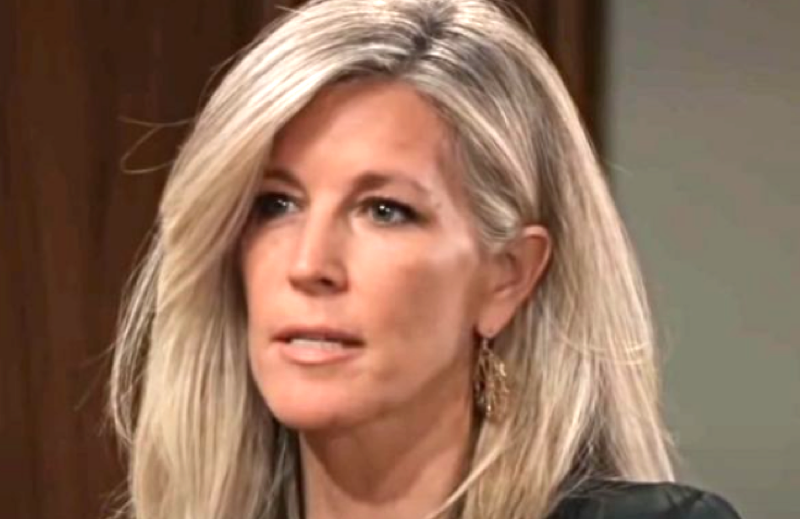 Carly and Jax have not agreed on what is best for Joss. Carly still cares about Jax even though they have been unable to see eye to eye about Joss. Carly may end up losing Sonny and Jason. Sonny started to have feelings for Nina Reeves (Cynthia Watros) when he was away from Port Charles. Jason was pursuing a relationship with Dr. Britt Westbourne (Kelly Thiebaud) before he and Carly decided to get married. Carly may find herself back with Jax. Jax has wanted Carly to not be involved with Sonny’s business because she had to deal with Cyrus and his partner Peter August (Wes Ramsey).

Carly Corinthos Does Not Know Who She Wants to Be With

General Hospital Carly is conflicted. She does not know if she wants to be with Sonny or Jason. She has deep feelings for both of them. Will Carly be able to decide between Sonny and Jason? Carly may not be able to be with either Sonny or Jason in the end. Carly and Jax are still close even if they do not agree with each other. Will Carly find love again with Jax? Carly could end up with someone new that she would not have thought to be with. Carly could find that Peter could be an interesting match for her. Would Carly get into a relationship with Peter even though he can be dangerous? Be sure to catch up on everything happening with GH right now. Come back here often for General Hospital spoilers, news, and updates.