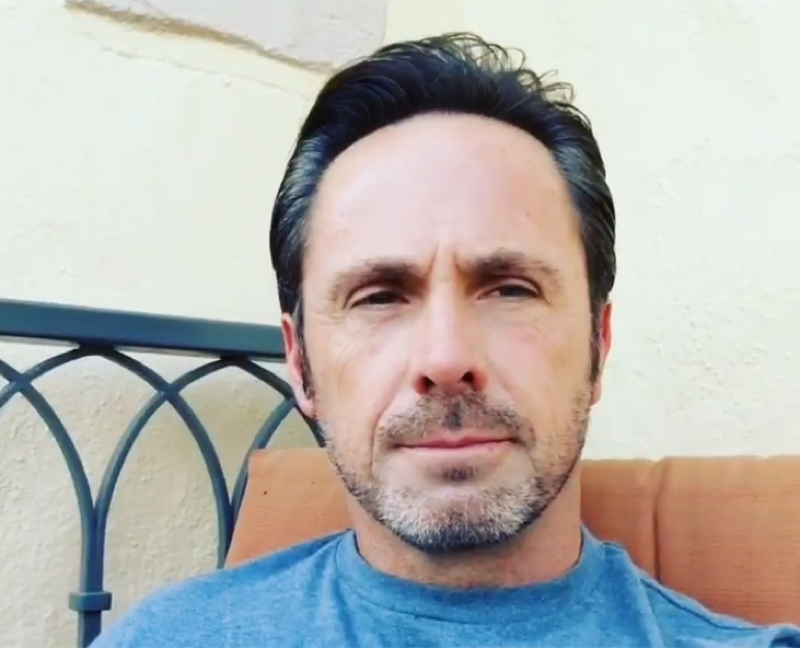 General Hospital (GH) spoilers and updates tease that William deVry snapped back at a website after it called him a “GH hater.” It all started when the actor said nothing happened after watching the daytime soaps September 7 episode.

An unnamed website wrote a story about the actor who tweeted about an episode that he’s watched. Some fans took his post negatively so the actor made a follow-up post to explain that he expected the big Sonny reveal to happen. Although it didn’t happen, the actor said the show was “well-directed” and that he “tuned in.”

Despite that, some fans called the actor out and said he sounded like “sour grapes.” But some viewers came to his defense as well. Unfortunately, one website took his tweet a bit further and called him a “GH” hater.

The actor snapped back and said, “Damn. She is unhappy over at the blog! No jokes allowed. No joking with the fans. I was expecting Carly/Jason’s wedding. It didn’t happen. It was a joke! So I said nothing happened!”

His followers and co-stars defended him from his bashers. Another GH alum Jon Lindstrom said, “We gotcha Will. You’re all good with us.” 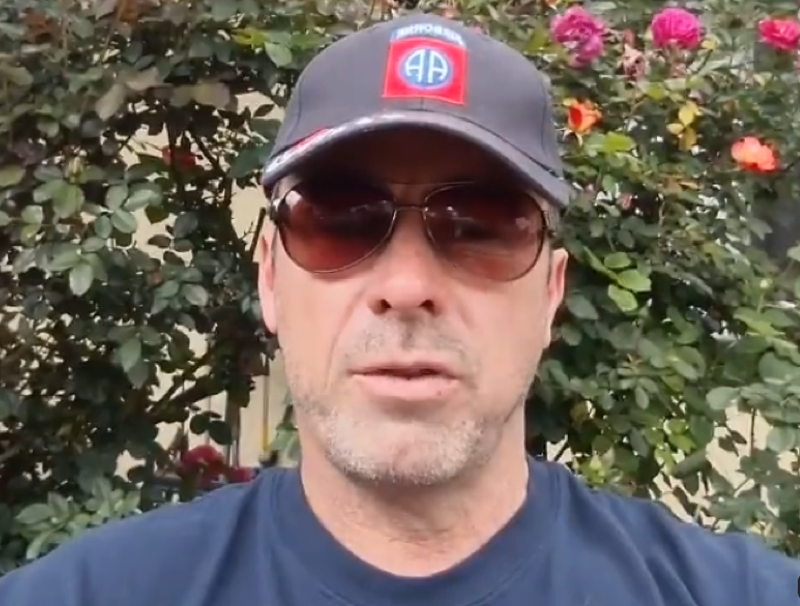 Even with all these things happening, deVry made it clear that “all is well.” He still loves his GH family and is in contact with many of them including Frank Valentini, the soap’s executive producer. He shared that he misses them and wishes everyone the best. He wants the cast and crew’s jobs to be secure and for the show to have high ratings.

deVry appeared on All My Children as Michael Cambias from 2003 to 2004. He played the role of Storm Logan on The Bold and the Beautiful from 2006 to 2008, and as Julian Jerome on General Hospital for eight years.

deVry may be gone but the drama continues in General Hospital. Just like all the other fans of the soap, the actor is also looking forward to the events that will happen now that Sonny Corinthos (Maurice Benard) remembers everything.

Nina Reeves (Cynthia Watros) will have to face the consequences of her actions and Carly Corinthos (Laura Wright) may go berserk once she learns about the Nixon Falls deception. Maxie Jones (Kirsten Storms) will try to help Nina but her efforts may not be that successful. As for Josslyn Jacks (Eden McCoy), she’ll inform Brook Lynn Quartermaine (Amanda Setton) that Sonny is alive.