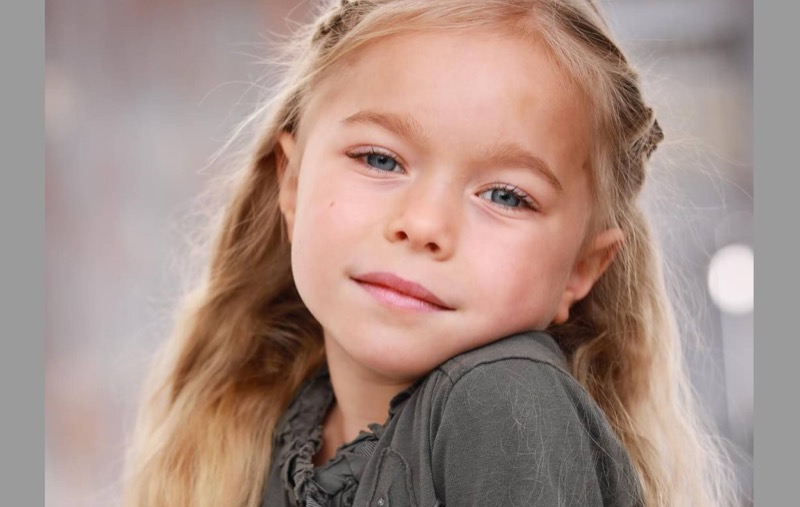 General Hospital (GH) spoilers and updates tease that Jophielle Love has some great news on Instagram. The young actress, who recurs on the soap as Violet Finn, said she lost one of her two front teeth and the second one is about to come off, too.

In an Instagram post, Love posted a photo of herself sitting on a swing with a big green on her face. Not only did she share about her teeth problems, but the young actress also hinted that she landed a role in a new movie.

“So I will be working on a movie in a couple of days … and this just happened! And the one next to it is not far behind! We all know what is all I am going to want for Christmas!” Love said.

Love’s followers and friends were quick to comment on her post. Rebecca Budig, who played Hayden Barnes, said “My girl! Sooo sweet!” 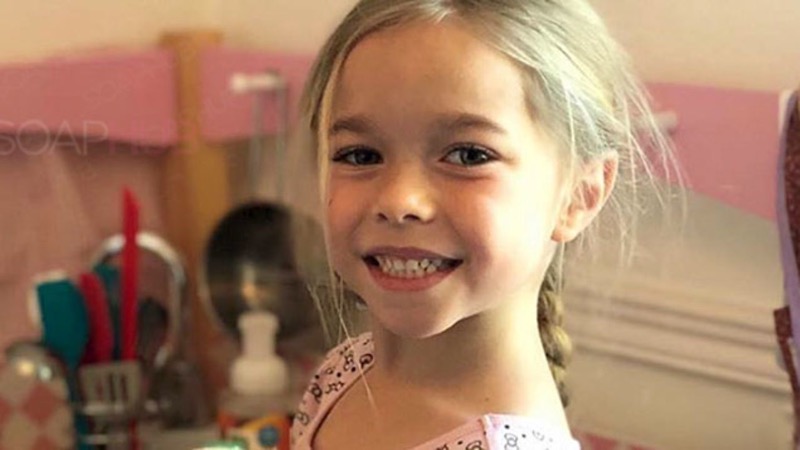 Love is referring to the 1944 holiday song, All I Want for Christmas Is My Two Front Teeth, which was written by Donald Yetter Gardner. The latter was a music teacher who created the song after he noticed that almost all of his second-grade students were talking with a lisp because they were missing a tooth. The song was published in 1948 when an employee at Witmark music heard Gardner sing the song during a conference.

Fans of General Hospital may see Hayden Barnes (Rebecca Budig) and Drew Cain (Cameron Mathison) together after bonding over their shared Cassadine problem. There’s probably a reason why the soap is revisiting Hayden’s shooting at the time of Drew’s return to Port Charles. Fans know that Budig and Mathison shared strong chemistry together when they were in All My Children so there’s a possibility that they’ll be paired up once again in General Hospital.

General Hospital (GH) spoilers hint that Avery Kirsten Pohl may take on a bigger role in the soap. The actress debuted her role as a mystery nurse on August 16. But rumors say that she may become a new troublemaker in town. No official statement has been made so fans have to stay tuned to see if this nurse will cause more drama in Port Charles.