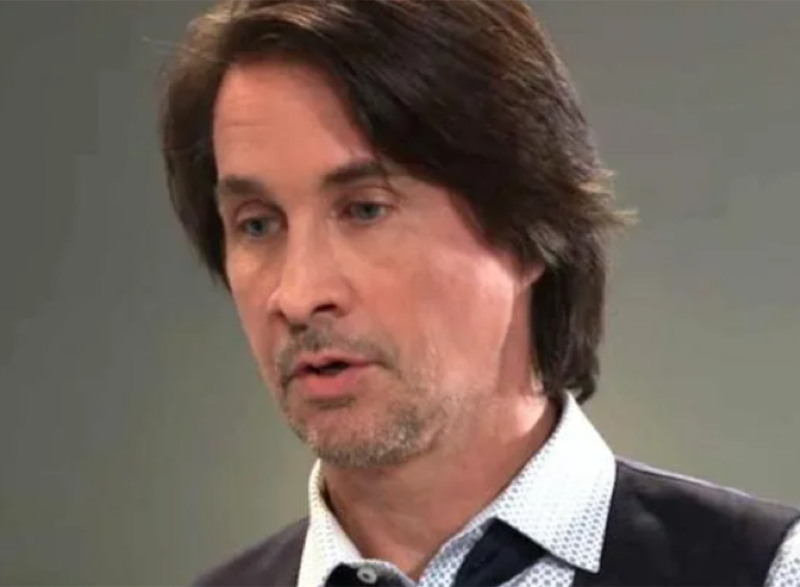 General Hospital viewers can expect that the surprise news that Finn will hear from Chase is regarding his “paternity” of “Bailey Lois Quartermaine” (Harper and Scarlett Bloom). General Hospital viewers will recall that Chase put together the pieces of the Louise August (Harper and Scarlett Bloom) and realized that “Bailey” is really Louise, hidden in plain sight! Chase is approaching this situation like an undercover mission, with his cover being “Bailey’s” birth father! Chase and Brook Lynn Quartermaine (Amanda Setton) of necessity will have to reveal Chase’s paternity plan to Maxie Jones, (Kirsten Storms) but everyone else will be told that Chase is really the baby’s father and that “Bailey” isn’t a fictitious person but a separate baby from Louise! Chase told Brook Lynn and a heartbroken Valentin Cassadine (James Patrick Stuart) that he had DNA proof of paternity, which of course would have had to have been faked – the big question there of course is who could have faked it? Obviously Finn must not have if Chase being “Bailey’s” father is news to him!

General Hospital Updates – For The Protection Of The Baby, Only The Three Of Them Can Know

General Hospital viewers will recall that for the protection of the baby, and of Maxie, for that matter, only the three of them – Chase, Brook Lynn, and Maxie – can know the secret. General Hospital viewers can expect that Finn will be blindsided by Chase’s news that he is “Bailey’s” birth father when he hadn’t even known that Chase and Brook Lynn had ever slept together! Truthfully, several people could be looped into this plot and told the truth and it would provide more protection against Peter August (Wes Ramsey) ever finding Louise, although Maxie herself is probably still in danger. At this time nothing has been revealed as to whether Peter escaped that tunnel collapse that presumably killed Jason Morgan (Steve Burton) or not. Anna Devane, (Finola Hughes) Valentin, Finn, and Maxie’s mother and stepfather, as well as Robert Scorpio (Tristan Rogers), could all be looped in, but then there is the fact that the more people who know, the more are potentially in danger from Peter! So Chase has to lie to Finn, although it’s really more of a cover story. 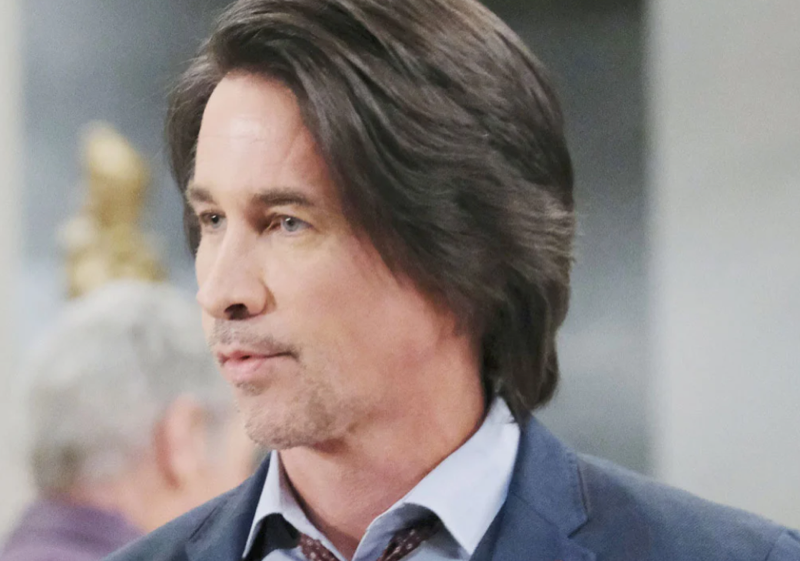 Violet Finn Will Be Happy For A Baby Cousin

General Hospital viewers know that Violet Finn (Jophielle Love) would be happy to have a baby cousin, especially a girl since her other cousins are all boys! Finn, however, may suspect something is off with Chase’s claims – especially if he looks at the test and sees something is off. Finn, of all people, would certainly understand how dangerous Peter is and he certainly doesn’t want to endanger anyone in his family over a secret and an undercover operation on Chase’s part.

Chase could have had some help at General Hospital fabricating this test, however, especially if there were one other person who had figured out the same thing he had about “Bailey” being Louise and understood the importance of keeping everything hush-hush. Considering the shock that Brook Lynn seemed to exhibit when Chase told her he was the father and had a DNA test to prove it, it is highly unlikely she manufactured it herself. At least, nothing was shown on General Hospital about Chase and Brook Lynn getting this plan together prior to Valentin finding out he wasn’t “Bailey’s” birth father!