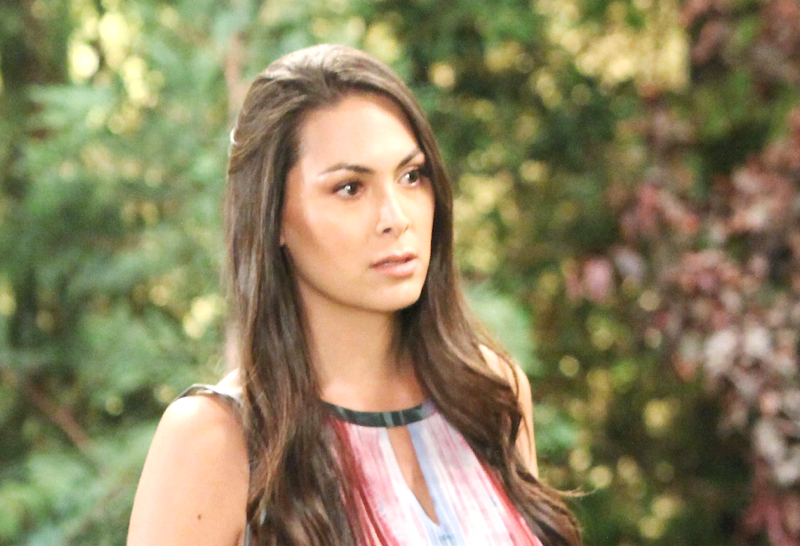 General Hospital (GH) spoilers and updates tease Dr. Terry Randolph (Cassandra James) wants the best for her friend. Terry has known Elizabeth Webber Baldwin (Rebecca Herbst) for years. They were friends before Liz moved to Port Charles. Terry refers to Liz as Biz because she and Liz got into some trouble when they were young. Terry came to Port Charles to get a position at General Hospital and now is the Co-Chief of Staff. She wants Liz to find happiness again.

Terry has been concerned about Liz ever since she lost her husband Franco Baldwin (Roger Howarth). Liz loved Franco and has missed him greatly. She has not wanted to move on after losing Franco. Liz has been helping Dr. Hamilton Finn (Michael Easton) deal with many problems that he has been having. Liz has started to feel close to Finn. Scott Baldwin (Kin Shriner) has seen that Liz has been getting close to Finn and has encouraged her to go after him if she wants to. Scott believes Liz should find happiness again even though they both miss Franco. Liz has gone with Finn on a camping trip with Violet Finn (Jophielle Love), Aiden Spencer (Enzo De Angelis), and Harrison Chase (Josh Swickard). Terry was glad that Liz decided to spend time with Finn. Terry wants Liz to give Finn a chance to bring joy back into her life. 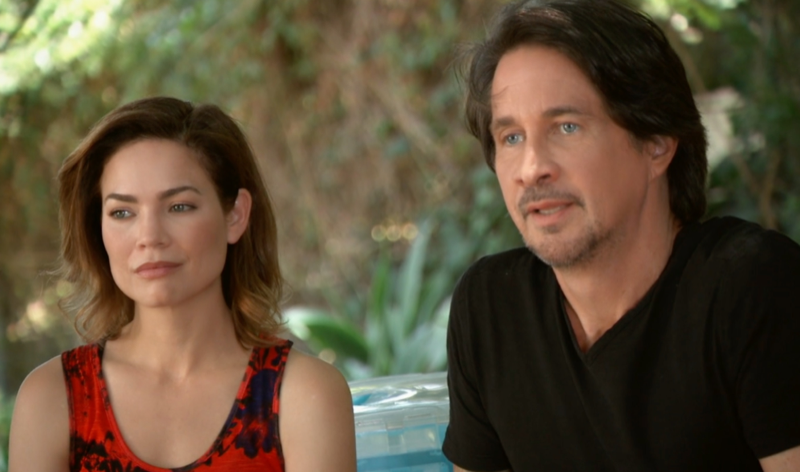 Chase has been grateful that Liz has helped Finn. Chase was accidentally poisoned by Peter August (Wes Ramsey). Finn was able to find the cure for the poison with Liz’s help. Chase wants Finn to be happy because he has been single since his engagement to Anna Devane (Finola Hughes) came to an end. Finn has been raising Violet without her mother Hayden Barnes (Rebecca Budig). Liz has been helping Finn to take care of Violet. Finn has found himself getting closer to Liz and wanting to find out if they could be more than friends. Finn does not know if he should try to get close to Liz so soon after she lost Franco. Chase wants to help Finn to find new love. Chase knows that Liz would be good for Finn. Chase may try to get Finn to take a chance in order to see if he and Liz could be more than friends.

Dr. Hamilton Finn And Liz Webber Decide To Date Because Of Harrison Chase and Terry Randolph

General Hospital Finn and Liz have seen each other through many problems. Liz helped Finn when he thought that he had killed Peter during a fight. Liz kept the secret to protect Finn from getting into trouble. Liz and Finn know that Peter survived. Will Liz and Finn get closer because of Peter? Chase does not know that Finn and Liz may have trouble with Peter. Can Chase help to protect Liz and Finn so that they can get another chance a love? Terry will want Liz and Finn to find a way to stay out of trouble. Can Terry help Liz and Finn if they get into trouble? Chase and Terry are determined for Finn and Liz to find happiness. Will Liz and Finn take the next step in their relationship because Terry and Chase helped them? Be sure to catch up on everything happening with GH right now. Come back here often for General Hospital spoilers, news, and updates.